The Reynolds Gallery hosts numerous exhibitions throughout the school year. Enjoy the scope of our past efforts to bring high-quality shows featuring student and professional artists from the around the country to the Stockton campus. 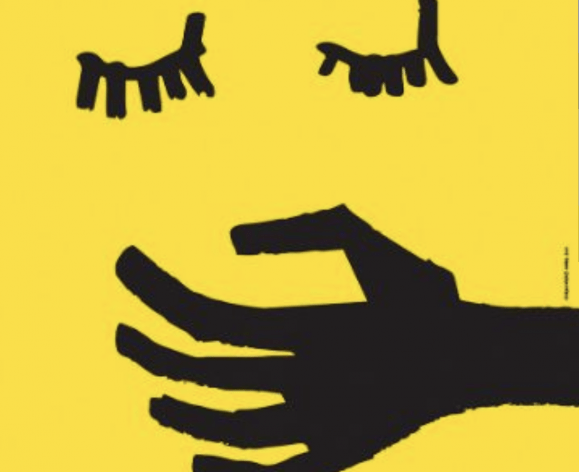 The Studio Art and Graphic Design “quarantine” class of 2020 at the University of the Pacific presents Vision 2020, a virtual exhibition of their art and design work in the Reynolds Art Gallery opening on October 29 at 6 pm via Zoom. The exhibition is comprised of graphic designs, photographs, and paintings viewable on the Art Steps online platform. 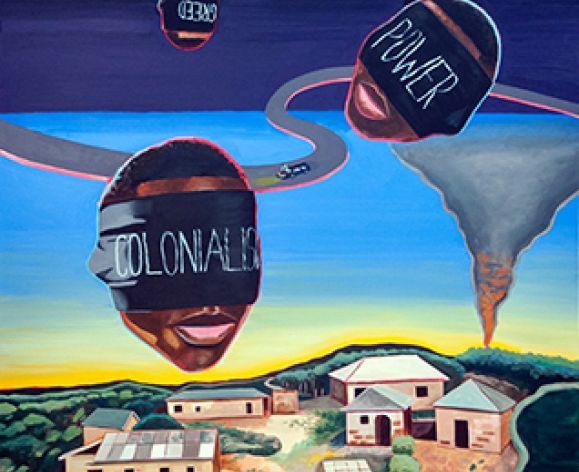 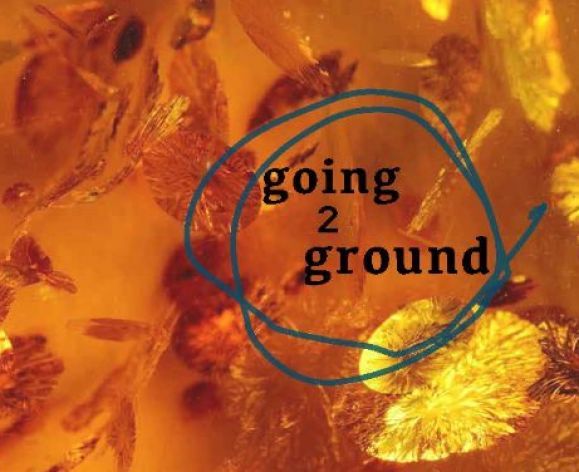 going2ground suggests both concealment and re-discovery of the stabilizing touchpoints necessary to make art. During lockdown many Pacific artists lost access to studio space and the in-person relationships that foster vibrant artistic practice. Despite the pressure of switching to remote teaching and the isolation of quarantine, new forms of creativity emerged. Some artists entered periods of resolve as projects grew and blossomed with the benefit of focused attention. For others, quarantine opened avenues of exploration from which essential truths and acts of care and radical imagination emerged.

On February 25th museum studies students decided to create a coronavirus themed pop-up exhibition for their mid-semester project. Within two weeks our world was upended with campus closure and a move to distance learning for the end of the term. What began as an in-person collaboration designed for a campus gallery about a timely topic shifted, as students moved from bystanders to active participants in this global crisis. The focus of the show evolved to reflect their experiences, fears, stress, coping mechanisms, and hope for the future.

The exhibition was featured on Goodday Sacramento and in Sierra Lodestar magazine. 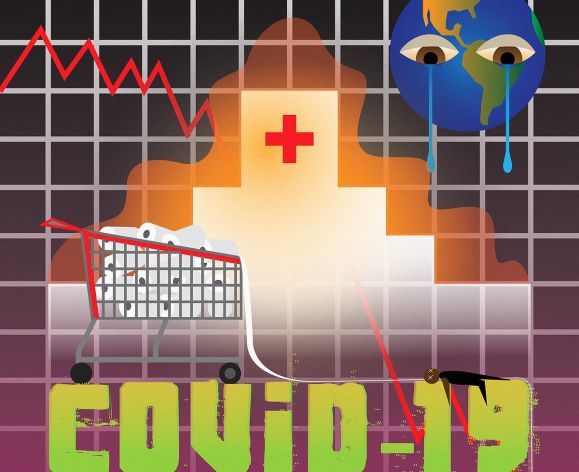 April 16 – May 11, 2019
Graduating class of 2019 from the Department of Art & Graphic Design senior exhibition along with works from the junior class. View ›

January 28  – March 2, 2019
An exhibition of student documentary projects from Professor Jennifer Little's Digital Photo I and Video I classes. View ›

August 27 – September 21, 2018
Award winning, master artists, Carolyn Lord and Peggi Kroll-Roberts, are California painters, as such their work embodies the hot sun, hardy flora, and visual drama of the place where they paint and live. View ›

Dawn of the Butterflies: Kam Women Artisans of China

Blast from the Past: Juried Student Exhibition

Through Lines / Faculty Work : From Student to Artist

January 17 - February 20, 2017
Exhibition of works by Emeritus professor, artist and former art department chair Ron Pecchenino, who passed away in August, 2015. He taught more than 25 years at Pacific, receiving both Pacific's Distinguished Faculty Award and the Order of Pacific, the University's highest honor. View ›

October 3 - October 24, 2016
Group exhibition by alumni from the Department of Art and Graphic Design. View ›

Faculty Biennial: Skin in the Game

August 29 - September 26, 2016
The Reynolds Gallery opens the new academic year with an exhibition featuring works by faculty from the Department of Art and Graphic Design. View ›

April 25 - May 14, 2016
Graduating class from the Department of Art and Graphic Design, present their art and design works in this senior exhibition. View ›

Jillian Sokso: In the Shadow of the Mountain, As if the Sea Were Nothing

December 3 - December 11, 2015
This student-juried exhibition of Pacific student works, focuses on the theme of unity, defined as the state of being united into one. View ›

A Rub with Death: The Leppelmeier Collection

November 3 - November 24, 2015
This exhibition features rubbings taken from 15th century monumental brasses found in Sussex, England. These images of knights and their ladies mark a time when England was transitioning from a medieval, feudal culture to Renaissance humanism. View ›