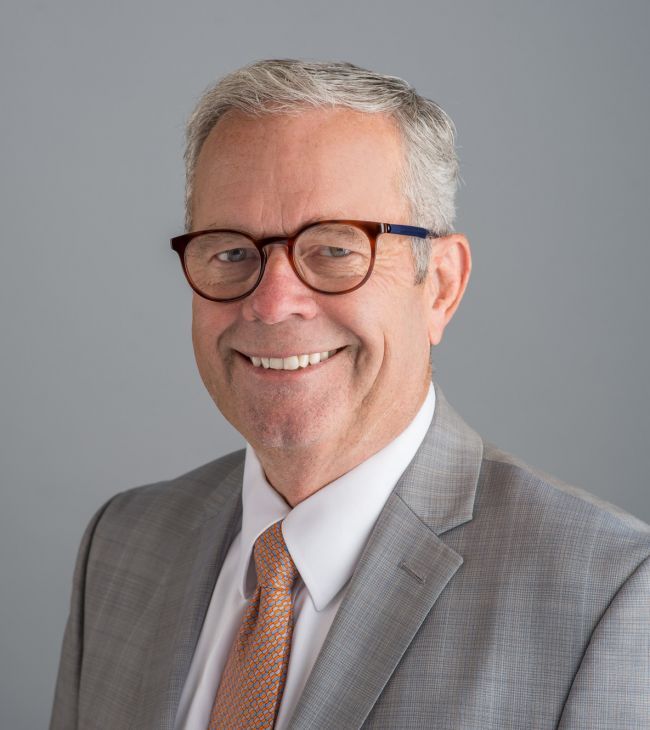 Burnie Atterbury joined Pacific in 2012 as the Vice President of University Development and Alumni Relations. He oversees a portfolio of advancement functions at Pacific, including major gifts, planned giving, the Pacific Fund, corporation/foundation relations, the Pacific Alumni Association and advancement services. He works closely with fundraising officers and the leadership in Pacific's schools and colleges and Athletics.

Prior to coming to Pacific, Atterbury served as the Associate Vice President for Development at the University of San Francisco. He was responsible for major and planned giving, research and stewardship. In 2011-12, he also served as Interim Vice President for Development. In that capacity he presided over dramatic improvements in major giving and annual giving. He was responsible for principal and major gifts, planned gifts, annual giving, corporate and foundation relations, alumni relations, advancement services and events. Atterbury served in a variety of senior fundraising roles at USF, including Assistant Dean for Law Development and Senior Director of Major Gifts. He holds a bachelor's degree in history from California State University, Northridge.