Ken Mullen | University of the Pacific Skip to main content 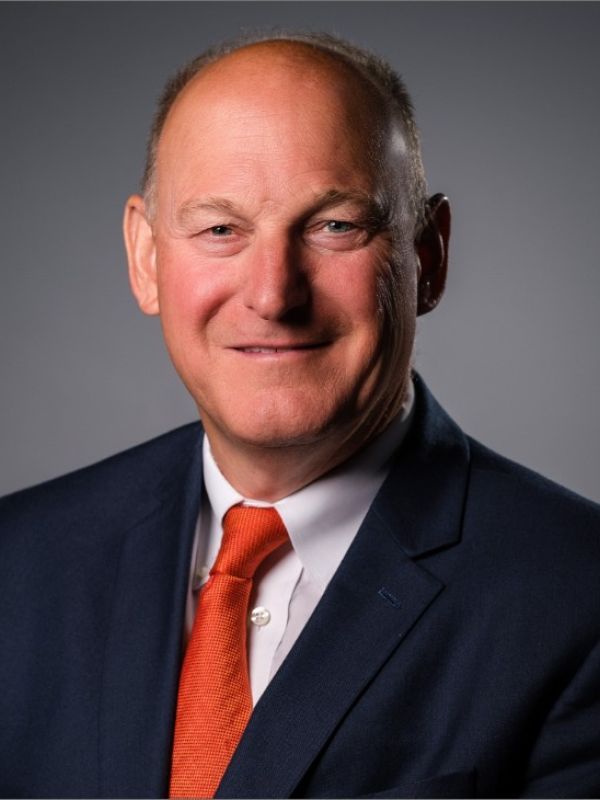 Prior to joining Pacific, Mullen served as Assistant Vice President for Business and Finance at Elon University in North Carolina and prior to that, Elon University Comptroller. He also served as the Comptroller at the New York Botanical Garden, Institute of Ecosystem Studies in Millbrook, NY, and as the Administrator for Business Affairs as well as a Budget Analyst at Wayne State University Medical School in Detroit.