Peter Altamura | University of the Pacific Skip to main content 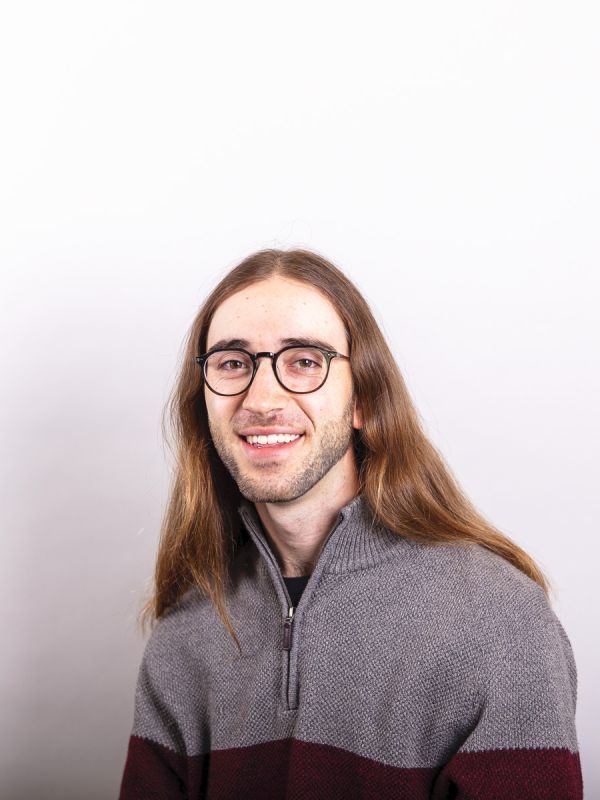 Peter is currently adjunct faculty at University of the Pacific's Conservatory of Music, teaching in the Music Industry department. He is also a graduate of the school with his degree in music composition. In his time as a composition major he founded Pacific Heavy Ensemble, a unique 40-piece conservatory ensemble that performs metal music that connects with classical and jazz genres. He was director of the group from 2018-2022, and in that time raised $49,000 in donations to put on multiple large-scale concerts. While recently stepping down as director, Peter is now the faculty advisor for the group. During that period Peter was also President of Composers Club, Vice President of the Punk and Metal Club, and one of the Owen Hall Recording Studio 160 Engineers. Peter's time in the recording studio consisted of being an engineer and producer for numerous recording projects, and most recently was the recording and mixing engineer for The UOP Summer Institute Music Industry program.