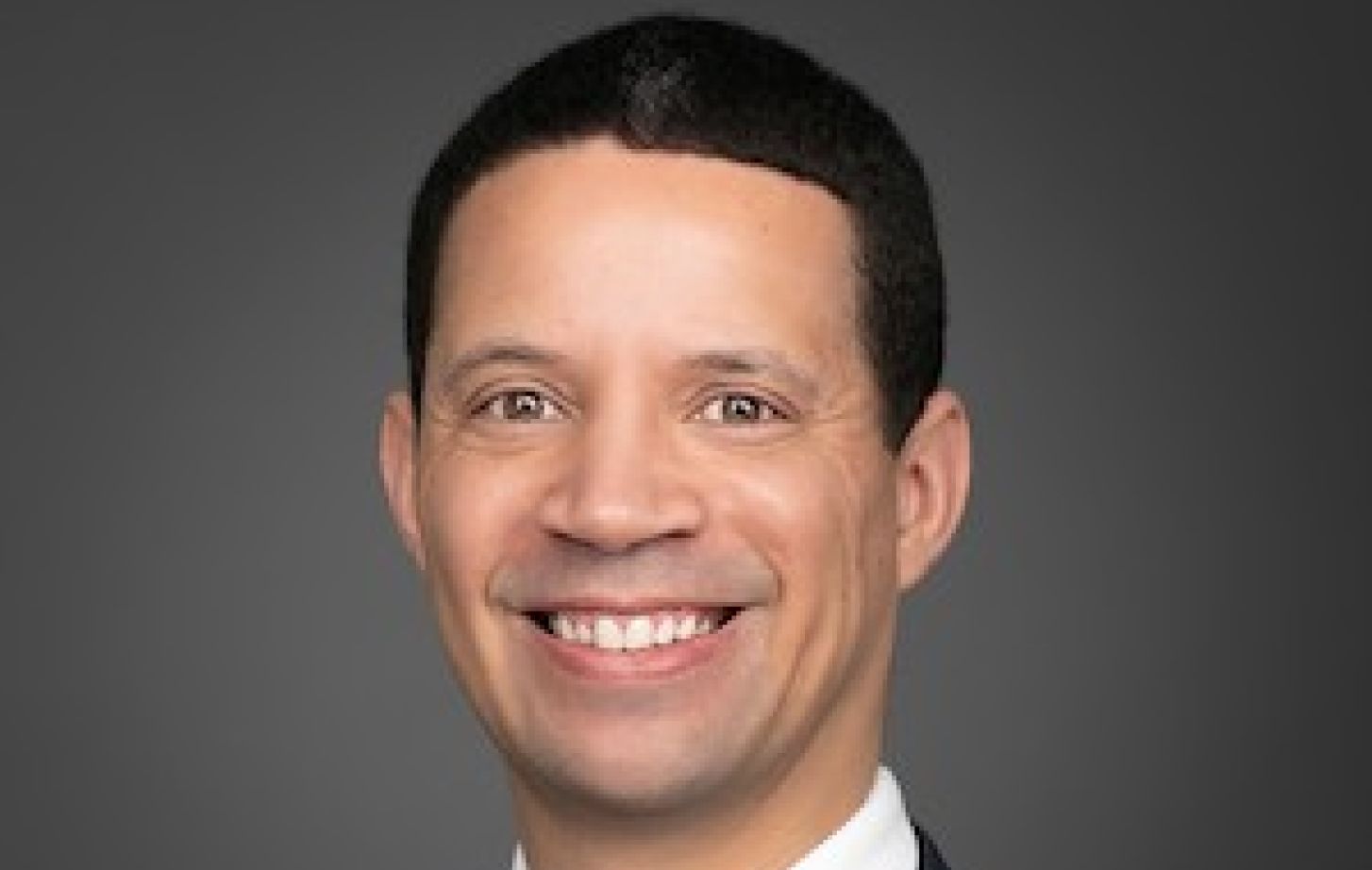 Nathan Carter '00 is pleased that his current employer and undergraduate alma mater have prioritized diversity, equity and inclusion.

Carter started Jan. 11 as the first chief diversity, equity and inclusion officer at Northern Virginia Community College – otherwise known as NOVA. It is the third largest community college system in the United States.

Carter also said he is “ecstatic” that his alma mater, University of the Pacific, is in the process of hiring a vice president for diversity, equity and inclusion.

“Our new president announced these areas as a priority after she took over,” Carter said. “I also commend Pacific for creating the position and making it such an important role in the university hierarchy. By having that position, Pacific is showing commitment.”

“His passion and leadership will support NOVA in providing equity for our students and a welcoming and inclusive learning and working environment for the full diversity of our community,” she told the online publication diverseeducation.com.

Most of NOVA’s students and employees are doing distance education and work, but Carter is using his computer for what he calls “a 100-day tour of Zoom listening sessions.”

“I am doing a lot of listening right now, at all levels,” he said. “They are equity listening sessions, and I will report back to the president on what I learn.”

Carter grew up in Sacramento and attended Sacramento City College for two years before transferring to Pacific. Carter and several friends became “immersed” in speech and debate at Pacific, and he credits his experiences in the classroom and in forensics competition with giving him a passion for education.

“I remember vividly Nathan Carter and his deep and critical thinking when he studied in the Department of Communication,” said Qingwen Dong, professor of communication at Pacific. “He was one of the fast learners in the department. Nathan always offered some unique perspectives during class discussion.”

Carter has embarked on his new role by creating working definitions of diversity, equity and inclusion:

Diversity: “This is where you assess whether there is a wide array of people from different backgrounds. For colleges, you look at it and ask what groups are represented? Diversity is all about representation.”

Equity: “This is where I ask: Is the institution doing everything it can so that each individual has what is needed to be successful?” Different groups of people need different things. That is important to recognize. Equity is about fairness. Do we have the institutional structures to promote fairness?”

Inclusion: “This is more of an affective thing. Do people feel included, and do they have a voice?  Inclusion is about a feeling of being a part of something.”

Carter sees challenges and opportunities in starting his position at a time with social justice concerns, a pandemic and political turmoil.

“One positive is that everyone is now talking about social justice,” Carter said. “It’s very unfortunate that it took so much to get to this point. But it also makes me hopeful that there are more – and important – discussions going on about the obvious injustices. The pandemic, in turn, has made even clearer the inequities many of our students face. Moving forward, it’s important to turn these conversations into action.”

Prior to his hiring for the DEI position at NOVA, he was a tenure-track professor at California State University, San Bernardino, worked for the Virginia Department of Education and joined NOVA as a communications professor. Carter also started a speech and debate program at NOVA.

Carter and his wife Alexandra, a psychiatrist, have two children, Olivia, 11, and Willa, 8. 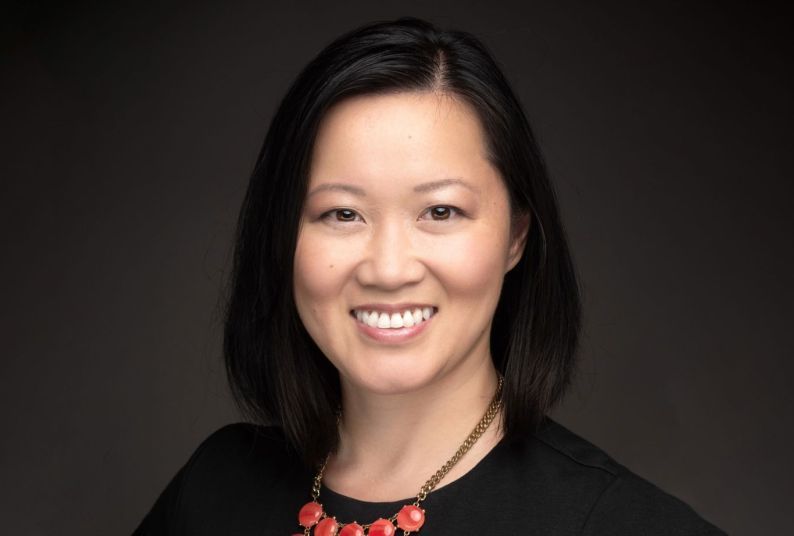