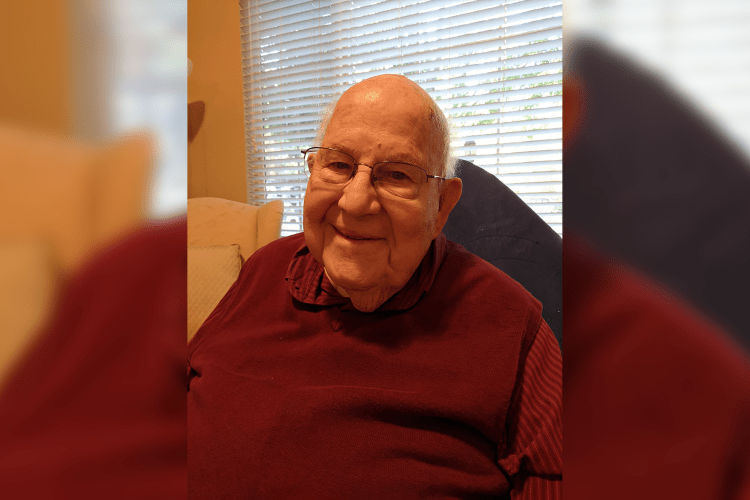 Clifford L. Dochterman, who led University of the Pacific fundraising and alumni relations for nearly two decades and later served as president of Rotary International, died Nov. 23 in Stockton after a lengthy illness. He was 95.

Dochterman spent almost 40 years in higher education, including serving as executive vice president of University of the Pacific from 1972-90. He joined Pacific after 20 years at University of California, Berkeley.

“Cliff was a wonderful man with a great sense of humor who cared deeply about people,” said Judy Chambers, Pacific vice president for student life emerita. “He was a great leader and always was there to support you. I am very proud to have called him a friend.”

During his tenure, Dochterman worked closely with university presidents Stanley McCaffrey, Clifford Hand (acting president) and William Atchley on many issues, including the formation of the development office, the purchase of additional Stockton Campus land and the funding of campus buildings. In addition, he was instrumental in the formative years of the Community Involvement Program which supports first-generation students from Stockton.

“In those days we did not have a chief of staff for the president, but Cliff essentially served in that role,” Chambers said. “He played a very important part in many key university improvements.”

The Clifford L. Dochterman Endowment Fund was created by Pacific colleagues, friends and others in 1990 in honor of his retirement. Dochterman shared in-depth thoughts on his career in an Emerti Society Oral History in 2009.

Dochterman’s passion for the work of Rotary International helped lead him to serve as president in 1992-93. He first joined Rotary in Berkeley in 1958.

“My father’s motto during the year of his presidency was ‘Real Happiness is Helping Others,’” said his daughter Claudia Mennuti, a long-time public-school teacher in Stockton. “That is truly the way he lived his entire life. Rotary was a huge part of life for all of us in the family.”

Dochterman was one of the pioneers of Rotary’s Polio Plus program, which continues its work to eradicate the disease throughout the world.

Dochterman’s former boss and the person who brought him to Pacific, the late President Stanley McCaffrey, also served as president of Rotary International (1981-82). McCaffrey took a leave of absence that school year.

“Stockton is believed to be the smallest city to have two Rotary International presidents,” said Chambers, who was the first woman to join a Central Valley club after Rotary was opened to all.

Dochterman served as president of the Stockton Chamber of Commerce and chairman of the San Joaquin County Parks and Recreation Commission.

In 1954, Dochterman married Dorothy Coset and they had two children: Clifford Jr. and Claudia Mennuti. Dorothy died in 1987. He married Mary Elena Straub in 1994 and had two stepdaughters, Elena Toohey and Karen Orwig. Mary Elena died in 2013. Dochterman had six grandchildren.

Private services are planned. The family hopes to have a public service at a future date. 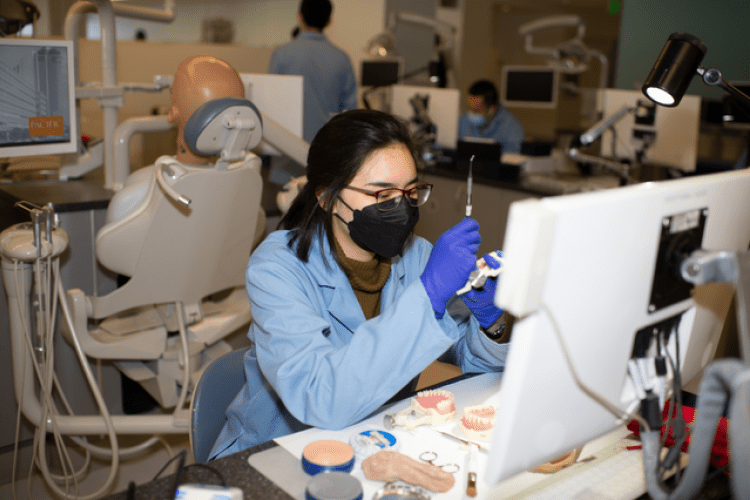 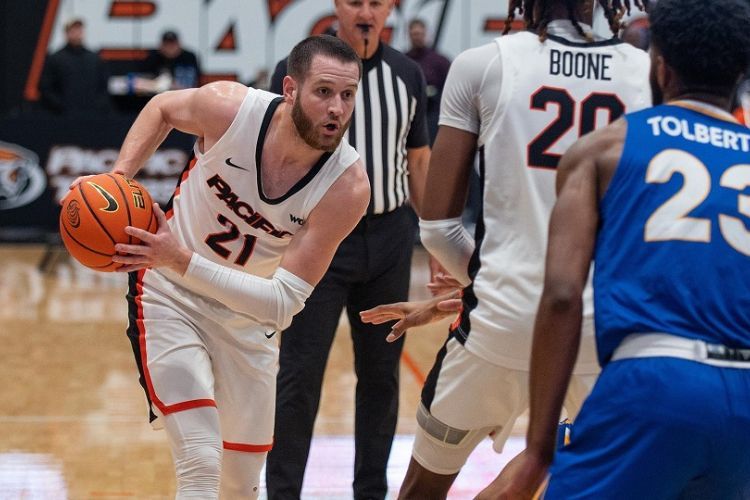 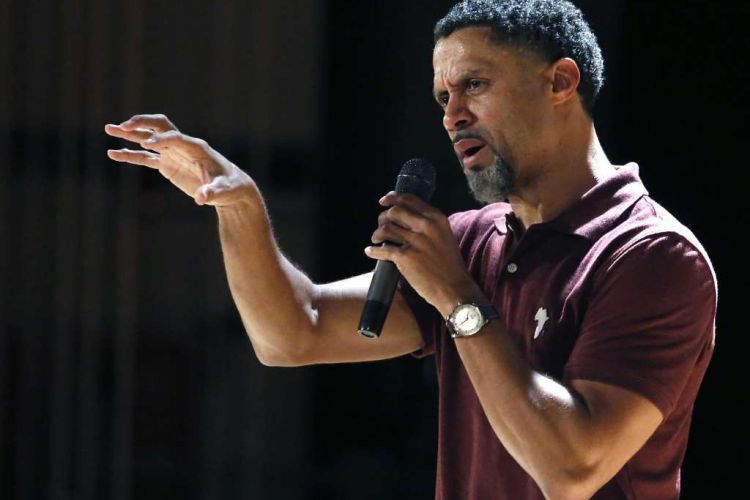