History and Mission | University of the Pacific Skip to main content

University of the Pacific’s mission is to provide a superior, student-centered learning experience integrating liberal arts and professional education and preparing individuals for lasting achievement and responsible leadership in their careers and communities. 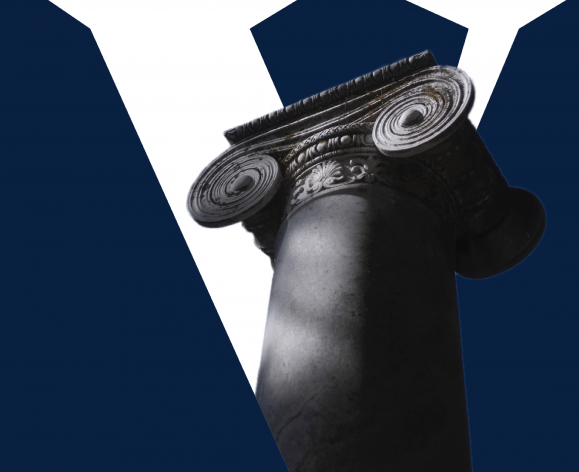 Our shared values are at the heart of who we are as Pacificans and represent what we do best. Our values guide and shape our students' success by defining the essence of what a Pacific education means. This affirmed set of values builds students' pride and sense of belonging to the university and can transform their Pacific experience into lasting loyalty.

University of the Pacific is California's oldest university, founded July 10, 1851—less than a year after California received statehood. Established by pioneering Methodist ministers, it remains the only Methodist-affiliated university in California.

A history of firsts

Many universities pride themselves on tradition. At Pacific, our tradition is innovation.

Initially located in Santa Clara, the university later moved to San Jose, and in 1924, to Stockton, making it the first private four-year university in the Central Valley.

1924 Relocated the campus from San Jose to Stockton 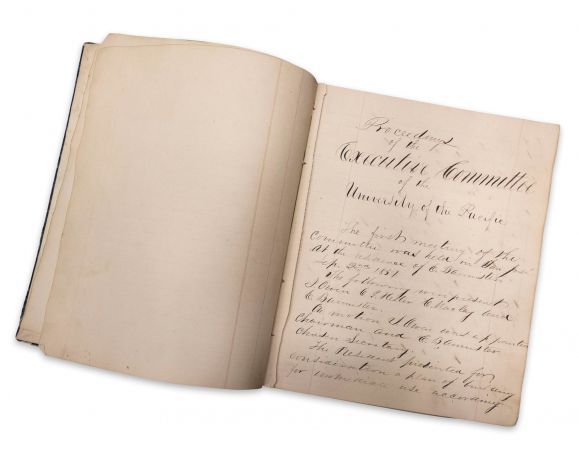 Notes from the first executive committee meeting for University of the Pacific, September 1851. 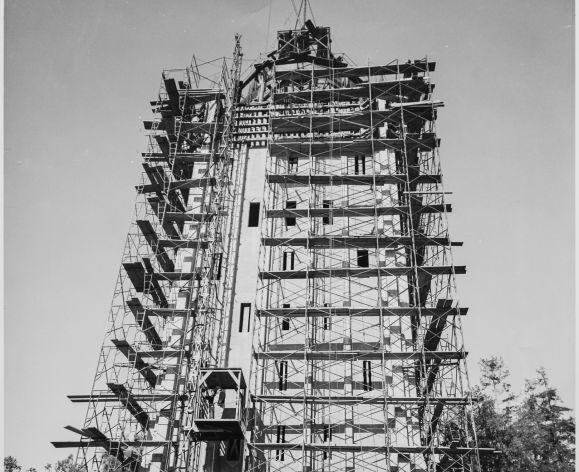 The ‘pioneer or perish’ era

The university experienced significant growth and expansion in its graduate and professional programs under the leadership of President Robert Burns (1947–1971), who transformed Pacific with his motto “Pioneer or Perish.”

1955 Established the School of Pharmacy

1957 Established the School of Engineering

1962 Acquired the College of Physicians and Surgeons, a school of dentistry located in San Francisco

1966 Acquired the McGeorge School of Law in Sacramento

Pacific on the rise

Pacific continued to advance its legacy of innovation and leadership under President Donald V. DeRosa (1995–2009), investing more than $200 million in facilities renovation and construction projects on all three campuses. DeRosa was succeeded by Pacific’s first woman president, Pamela A. Eibeck (2009–2019). Under her leadership, Pacific expanded student community outreach in San Francisco, Sacramento and Stockton.

2014 Moved the Arthur A. Dugoni School of Dentistry to a state-of-the-art facility in downtown San Francisco

2019 Established the School of Health Sciences 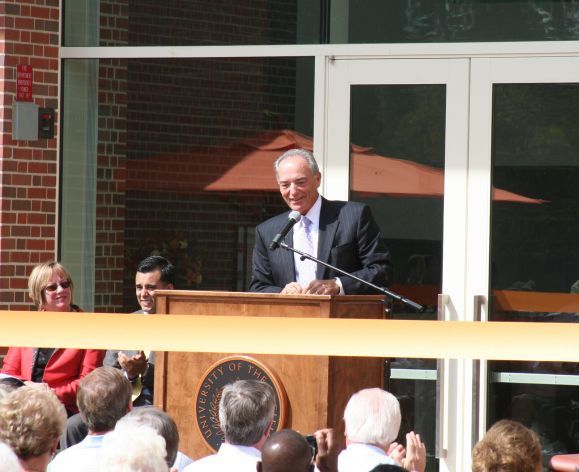 Pacific President Don DeRosa speaks at the opening of the Don and Karen DeRosa University Center, 2008 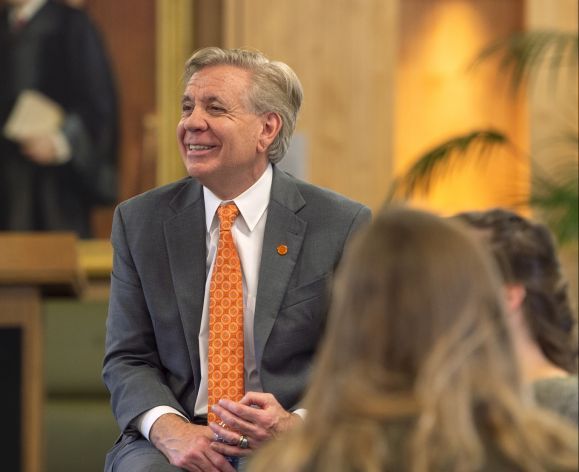 A new leader for a new era

On July 1 2020, Christopher Callahan became Pacific’s 26th president, three months after the majority of Pacific’s students, faculty and staff had to leave their campuses for remote learning and work due to COVID-19.

He has set the ambitious goal of Pacific becoming the best student-centered comprehensive university in the nation within a decade. His areas of interest include universitywide initiatives in the areas of diversity, equity and inclusion; sustainability; and community impact.