Chris Micheli | University of the Pacific Skip to main content 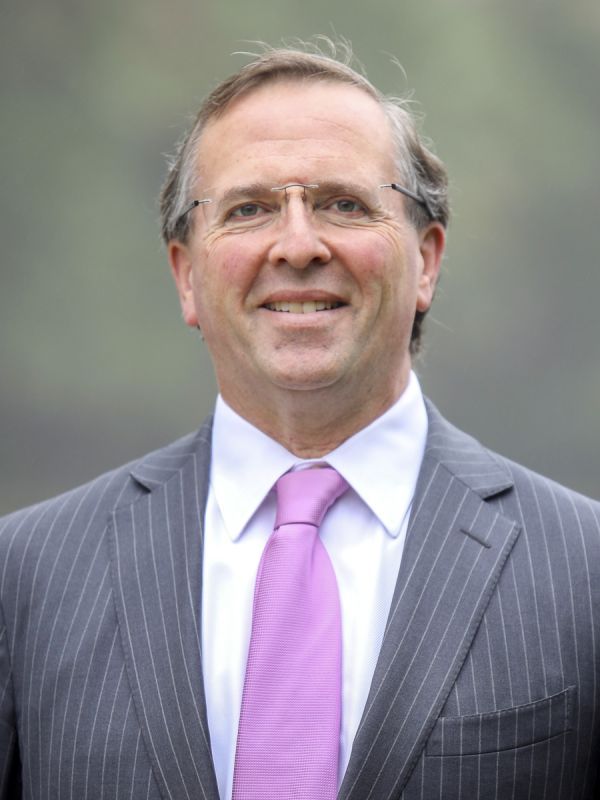 Chris Micheli is a founding partner of the governmental relations and advocacy firm of Aprea & Micheli, Inc. located in Sacramento, California. He has been a lawyer-lobbyist for over 25 years.

During the last 25 years, he has published hundreds of articles and editorials in professional journals, newspapers and trade magazines, whose diverse subjects range from tax incentives to transportation funding. He wrote a bi-monthly column on civil justice reform for five years for The Daily Recorder, Sacramento's daily legal newspaper, authoring over 100 columns. He has served on the editorial advisory boards for CCH's State Income Tax Alert, a nationwide publication, as well as State Income Tax Monitor, another national newsletter, and Sacramento Lawyer, a monthly legal journal.

In addition, he has been the Editor-in-Chief of CCH’s Property Tax Alert Practitioners' Perspectives, and has published practitioner comments in the CCH 4-volume treatise California State Tax Reporter. He serves as a Contributing Editor to the CEB California Business Law Reporter in the area of California taxation, and has been a California Correspondent for State Tax Notes, the premier national weekly state tax journal.

Micheli has been an attorney of record in several key cases, having argued before the Supreme Court of California (just two years out of law school), as well as the Court of Appeal several times. He has filed more than fifteen amicus curiae briefs in California courts. He is admitted to practice law before all of the state and federal courts in California.

Additionally, Micheli has been qualified as an expert witness on California's knife laws in superior court, and has appeared as an expert witness before the State Board of Equalization in several key tax cases. His writings and work have been cited in amicus curiae legal briefs, books, and law review articles, as well as by the Congressional Research Service.

JD, University of the Pacific McGeorge School of Law