Eric Griffin | University of the Pacific Skip to main content 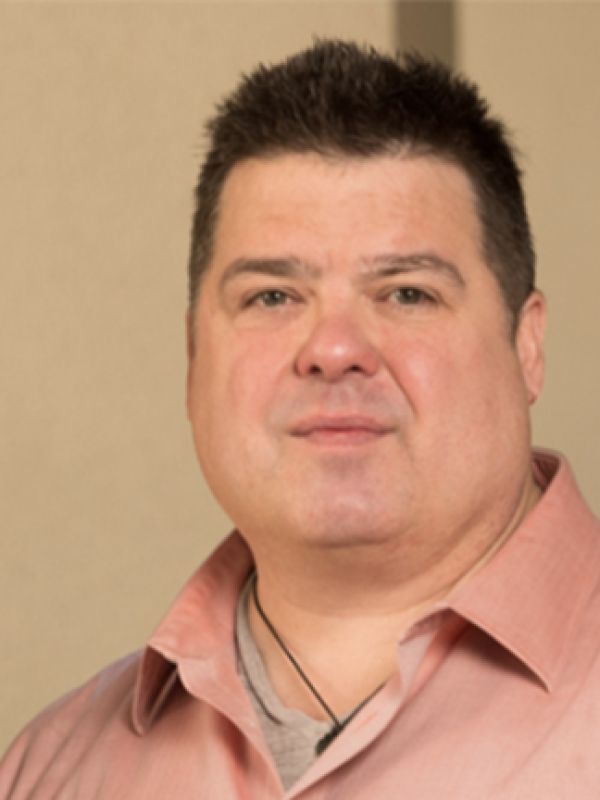 Mr. Griffin has a lifelong love for teaching and service.  He currently enjoys teaching students as the Assistant Director of the new Music Business Program at Colorado State University and as a visiting professor at the University of the Pacific.  Prior to that, he proudly taught in the Music Business programs at Belmont University and at the University of Colorado in Denver.  Mr. Griffin has served as a SOLID board member, alumni board member, the Education Committee Chair (2008 & 2009), and University Outreach Committee Chair (2010).  As the SOLID Education Chair, he launched the AfterWorkshop programs, promoting continuing professional education to SOLID.

In addition to his legal practice, Mr. Griffin is the owner of Brand X Management.  Brand X is a boutique artist management company. Brand X Management represents clients with both major and independent label connections who include Christian Kane, Brian Nutter (of the Keith Urban band), Jason Charles Miller and composer Jeehun Hwang.

Before launching the law office and Brand X, Mr. Griffin was Vice President of Acquisitions for Internet start up Peer2Media.  Before Peer2Media, he was a manager at powerhouse artist management company, The Firm, where he serviced high profile clients in the music and entertainment business, including Backstreet Boys, Limp Bizkit, Michael Jackson, Korn, Enrique Iglesias, Staind and Ice Cube.  Mr. Griffin served on management teams in all areas of music, features, merchandising and new media as well as participating in the launch and production of several multi-platinum selling albums, sold out world tours and box office smashing film releases.   (e.g. Millennium, Issues, Chocolate Starfish and…, Black & Blue, Next Friday, and Big Momma’s House).  His career has included stops at the Endeavor Agency, where he helped establish their independent and foreign financing and production division; AFMA; the Hong Kong law firm of Wilkinson & Grist; Resort Entertainment/Brad Quayle Productions; Fey Concerts; Professional Staging; and Contemporary Services Corporation.

Mr. Griffin graduated from The University of Colorado in 1993 with a degree in Marketing.  After working for several years in the live music business, he moved from his home state of Colorado to Los Angeles, California.  Currently members of both the California and the Tennessee State Bars, he received a Juris Doctorate, cum laude, from Pepperdine University School of Law in 1997 where he focused on entertainment and intellectual property law.  At Pepperdine, Mr. Griffin was awarded first place in the 1997 local ASCAP Nathan Burkan Memorial Competition.  His article, Stop Relying on Uncle Sam!: A Proactive Approach to Copyright Protection in The People’s Republic of China, was published in 1998 by the prestigious Texas Intellectual Property Law Journal and has been cited by other legal and business authors.

Mr. Griffin has been a strong supporter of political and charity work.  He currently serves on the Alumni Board of S.O.L.I.D. (Society for Leaders in Development) a Nashville non-profit made up of leaders in the music business. He previously served as a board member and the Education Committee Chair (2008 & 2009) and University Outreach Committee Chair (2010) for SOLID .  He is also currently a board member for Youth Opportunities United, Inc. (an organization that serves the unmet needs of children in the Los Angeles County foster care system) and has been active as co-chairman of their golf tournament.  In 2007, he was awarded a special award from the Board of Supervisors of the County of Los Angeles for outstanding service to foster youth.  Previous efforts include assisting in the hosting of several presidential campaign events for Senator Bill Bradley and the Democratic National Convention in the year 2000.

Mr. Griffin graduated from The University of Colorado in 1993 with a degree in Marketing.