Jonathan Latta | University of the Pacific Skip to main content 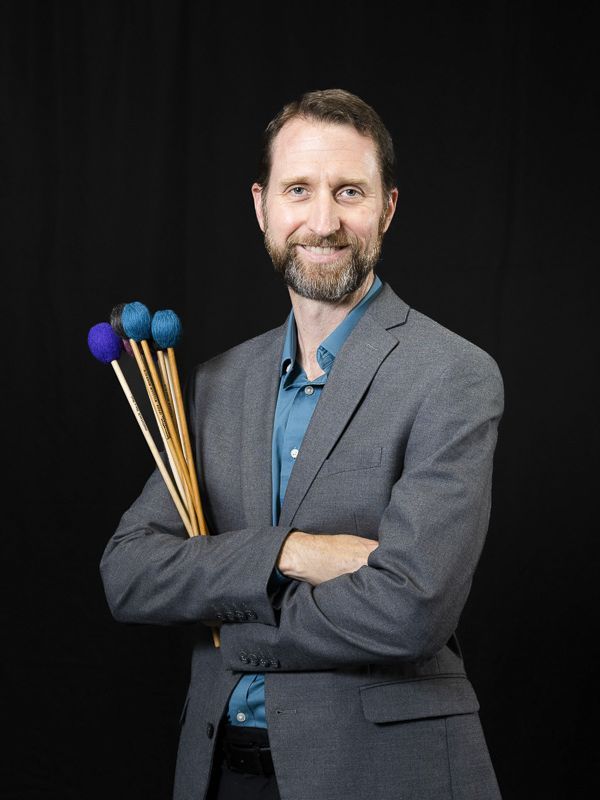 Dr. Jonathan Latta has been at University of the Pacific since 2014 and has served in leadership roles in the Conservatory of Music, Office of the President, and Enrollment Management. During this time he has maintained an active performing career as a percussionist having performed with the Stockton Symphony, Modesto Symphony, Sacramento Philharmonic, Stockton Concert Band, and serves as principal for the Music in the Mountains Festival Orchestra in Durango, CO. He is a member of the Stockton Friends of Chamber Music Board and former member of the Stockton Scholars Advisory and Impact Board.

Prior to moving to California in 2014, Dr. Latta was Director of Percussion Studies for six years at Fort Lewis College in Durango, CO teaching applied percussion, percussion ensemble, non-western music, orchestration, and jazz. He taught percussion at University of the Pacific from 2016-2017 while serving in his role as Assistant Dean. Jonathan was chair of the University Pedagogy Committee for the Percussive Arts Society (PAS) for 6 years, and also was a member of the PAS Education Committee. Prior to returning school for his doctorate, Dr, Latta was a member of the United States Air Force Band of the Golden West.  During his time with the band he performed in over 300 performances serving as percussion/timpani for the Concert Band, drumset for the Commanders Jazz Ensemble, marching percussion for the Ceremonial Band and drumset for the Golden West Dixie Ramblers. Performances included the 2003 Tournament of Roses Parade, the 2004 Sacramento Jazz Jubilee and the interment of former President Ronald W. Reagan.  He has performed as a chamber musician in the Durango Chamber Music Festival, the Animas Music Festival, and at the Percussive Arts Society International Conference. In 2019, Dr. Latta performed at the prestigious Carnegie Hall as a soloist with the University of the Pacific Symphonic Wind Ensemble.

BM in Music Performance and Music Education, University of the Pacific