Mario Enriquez | University of the Pacific Skip to main content 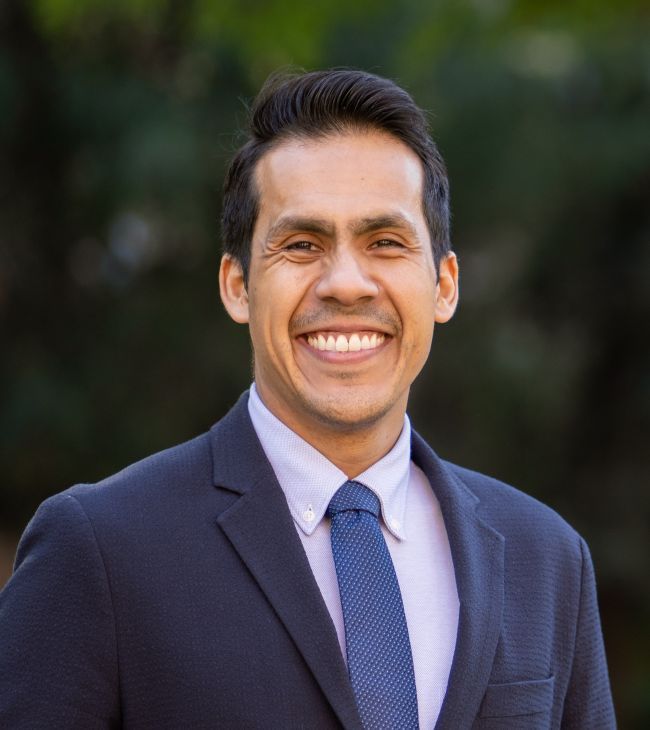 Mario Enríquez, MPA (he/him/él) serves as the Director of the Center for Identity and Inclusion at the University of the Pacific. He most recently engaged and informed the nation’s network of LGBTQ elected and appointed leaders as Victory Institute's Director of Constituent Engagement in Washington, DC. There, he also led the programming for the Annual International LGBTQ Leaders Conference, a gathering that attracts more than 500 attendees annually and is the preeminent leadership event for LGBTQ political leadership. During his tenure, he restructured and led a wide range of leadership programs and organized the signature Candidate & Campaign trainings.

In 2010, Mario moved to Washington where he worked for UnidosUS (formerly National Council of La Raza), the nation’s largest Latino civil rights organization focusing on building a pipeline of Latinx youth leadership. Mario was then selected in 2013 as a National Coro Fellow in Public Affairs in Pittsburgh, Pennsylvania – the nation’s oldest leadership development program focused on exposing young professionals in the nonprofit, government, and business sectors.

After completing graduate school in 2016, Mario returned to Washington to gain legislative experience where he was selected as the Higher Education Graduate Fellow with the Congressional Hispanic Caucus Institute (CHCI). He was placed in the office of Representative Eric Swalwell (D-CA) and the U.S. Senate Committee on Health, Education, Labor and Pensions (HELP) during his nine months on Capitol Hill. Mario received his bachelor’s degree in sociology from the University of the Pacific in Stockton, CA and a Master’s in Public Administration from the USC Price School of Public Policy in Los Angeles, CA.