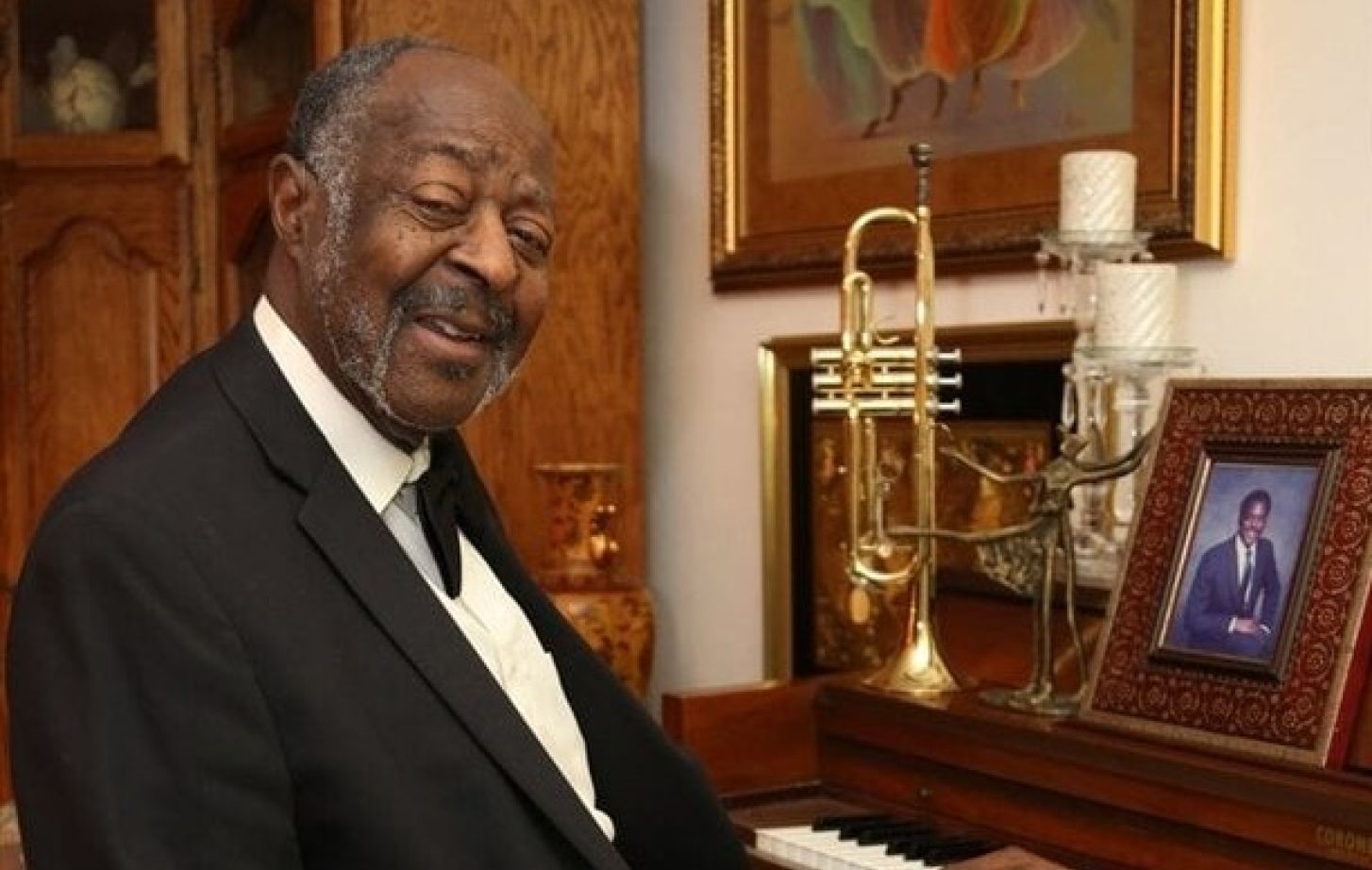 Before there was Facebook, Instagram and other social media outlets, there was Benjamin Reddish Jr. and his always-present single-lens reflex camera.

Reddish would take his camera to events throughout Stockton or at his alma mater, University of the Pacific, to chronicle positive stories and news that impacted citizens and students. He would then share those images with one and all.

Campus and community suffered a great loss as Reddish died on December 5. He was 85.

“Photography was a love of his and he could often be seen taking photos at various events. When he had an opportunity to share wisdom from the stage/podium, which was often, we heard many stories filled with humor, hope and empowerment,” the Pacific Black Alumni Club wrote in a Facebook Post. “He was the epitome of Black excellence and served as a source of inspiration for many people over a lifetime of leadership.”

Reddish and his wife Janie Reddish each dedicated more than 40 years of their lives to education in Stockton. They were married for 62 years and both received their master’s degrees from the Gladys L. Benerd School of Education – Benjamin in 1971, Janie in 1973.

He shaped thousands of lives as a guidance counselor for Stockton Unified School District, and many more with his work with Community Involvement Program students and others at Pacific. Reddish was honored with the Distinguished Alumni Award for Volunteer Service in 2019.

In 2017, the Benjamin Reddish Community Impact Award was established by the Community Involvement Program.

He also was very involved in Alpha Phi Alpha fraternity reunions and other events.

The Record wrote about Reddish’s passing in a front-page story and published an obituary.

He is survived by his wife Janie, son Benjamin J. Reddish III and many extended family members.

A memorial service will be held on Sunday (December 13) at 4 p.m. on Zoom. To receive a service bulletin and Zoom link e-mail Susie Wanden: swanden@cumcstockton.org.