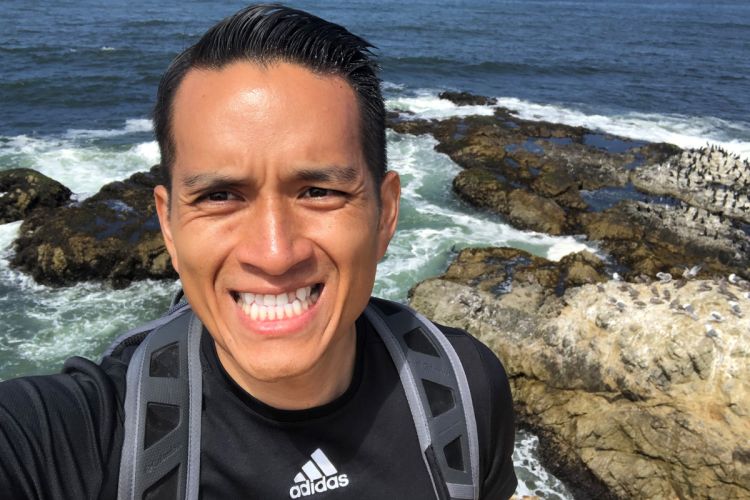 University of the Pacific doctoral student Jerry Sithiphone’s efforts to study – and hopefully improve – the college experiences of Lao-Americans have been praised by a highly regarded publication.

Voice of America, an international media source funded by the United States government, recently profiled Sithiphone (pronounced Sit-TEE-Pon), who is working on his EdD in Leadership and Innovation. His advisor is Rod Githens, a Benerd College associate professor.

“He loves to read and research and does not give up, no matter what obstacles he faces,” Voice of America wrote about Sithiphone. “He is an exemplary student of the Lao-American community.”

Voice of America’s article on Sithiphone is published in Lao. But it can be converted to English to review using Google Translate.

Sithiphone’s dissertation is titled “A Qualitative Study of the Lao-American College Experience.” He has compiled data and moved into data analysis. He hopes to defend his dissertation later this year.

In addition, there is concern over recent racial incidents and violence faced by Asians, particularly during the pandemic.

“I see that the racism and racial incidents are spurring strong activism in the Lao community. Many people are getting active, especially on social media,” Sithiphone said.

Sithiphone found there was not much previous research done on these issues involving Lao-Americans.

“As I delved into the issues, I realized how the myth and other factors were holding back potential college students with Lao heritage,” he said.

Sithiphone defines the Model Minority Myth as “an assumption that all Asian-Americans are successful and prosper educationally and economically. The myth assumes relative ease for Asians, and we know that is not the case for Lao-Americans and many others, particularly from Southeast Asia.”

As part of his research, Sithiphone created a flyer that was sent to hundreds of Lao-American college graduates between the ages of 21 and 36. More than 150 responded, and they were the base for much of his research.

“I originally had planned to send requests to only Lao graduates in California,” Sithiphone said. “Dr. Githens said to me ‘why limit it to California? Try to reach graduates from other areas.’ I sent the prompt out nationwide and it received a very strong response.”

Sithiphone prefers to wait until he analyzes the data to discuss specifics about his research. But he believes his studies will delineate pathways to help more Lao-Americans attend and graduate from college.

“I want my research to make an impact,” Sithiphone said. “I want to see that 13% college graduation rate increase. I hope to provide a road map or pathway for young Lao-Americans who want to pursue higher education.”

Sithiphone was born several years after his parents arrived in the United States in the early 1980s. His parents stressed the importance of education, and helped create the first Lao temple in Sacramento County.

Sithiphone also has a teaching credential and has taught fifth grade at Sol Aureus College Preparatory School in Sacramento for the past nine years. He is taking this year off to work on his dissertation.

“I will consider my career options after I have completed my studies,” Sithiphone said. “I am open to considering any opportunities that come my way, possibly in higher education or in a diversity, equity and inclusion field.” 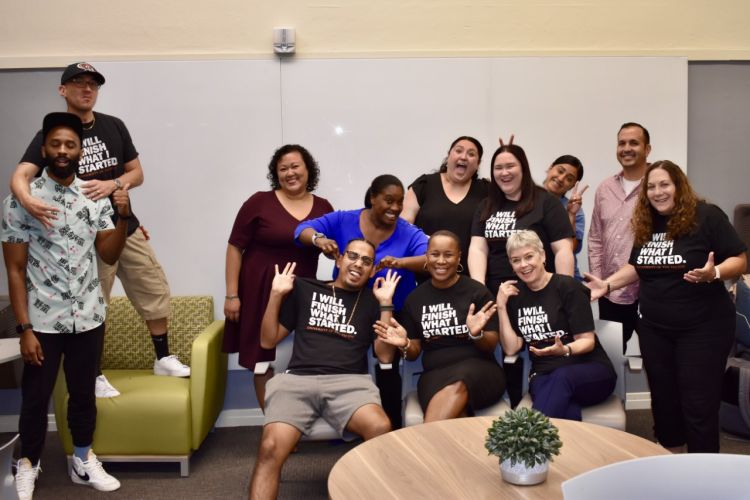 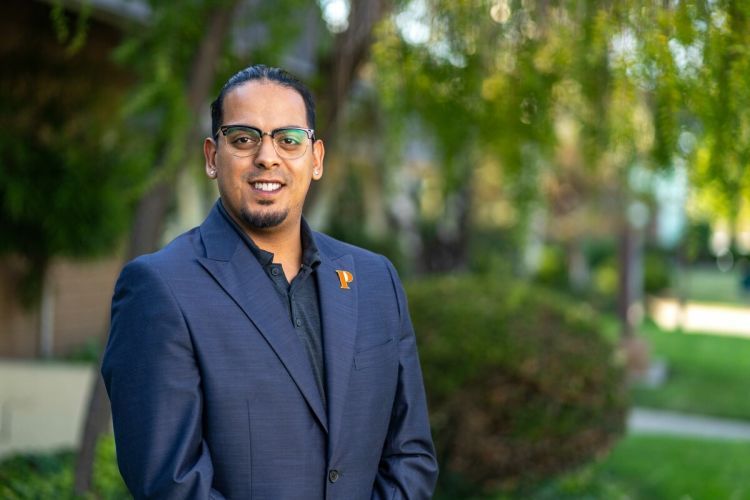 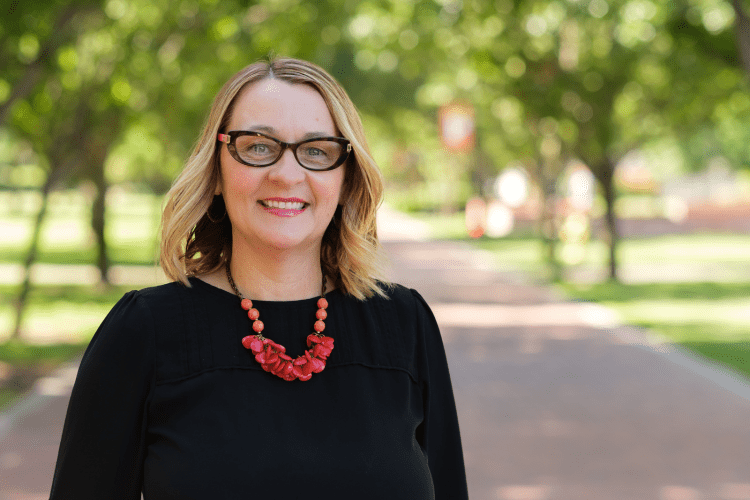