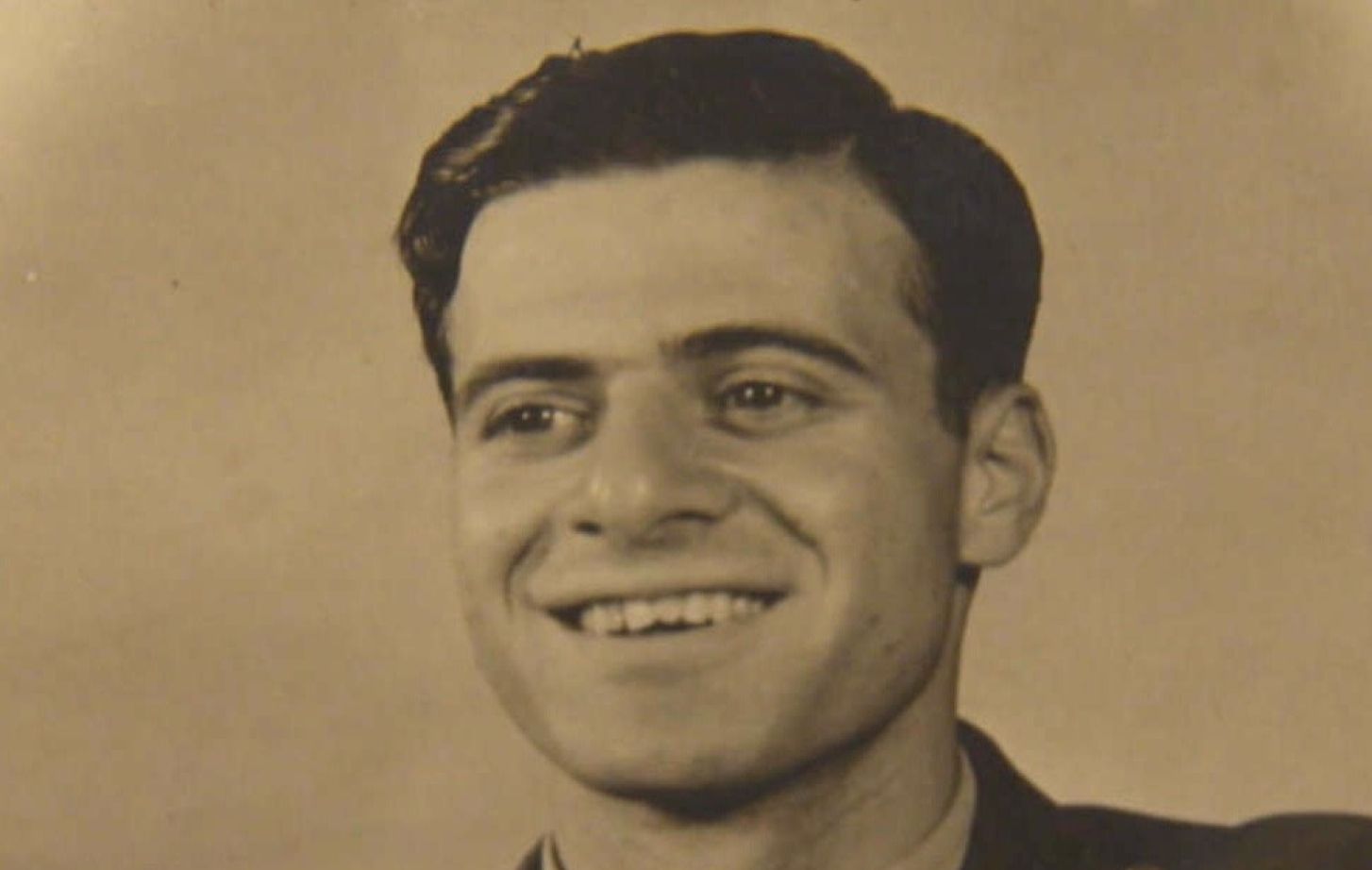 Paul Fairbrook, who spent two decades (1965–1985) directing food services at University of the Pacific was among three Ritchie Boys, a group of mostly German immigrant Jews who had a profound impact on the victory over the Nazi regime.

Paul Fairbrook reflects on his World War II service and wonders why so many people call him a hero.

But many historians say the hero description is completely earned and appropriate for Fairbook and his colleagues known as The Ritchie Boys, a group of mostly German immigrant Jews who had a profound impact on the victory over the Nazi regime.

Fairbrook, who spent two decades (1965–1985) directing food services at University of the Pacific, is now 97. He was among three Ritchie Boys spotlighted in a May 9 feature on the CBS news show “60 Minutes.”

The secretive and important work of The Ritchie Boys remained in the shadows for decades after World War II. In the 1990s, more information became public about how they used German language skills and unique understanding of the Nazi psyche to benefit the Allied forces.

In 2004, the world got its first true in-depth account of their efforts with “The Ritchie Boys,” an Academy Award-nominated documentary (Best Documentary Feature) by German filmmaker Christian Bauer.

Fairbrook and two other Ritchie Boys—Guy Stern, 99, and Victor Brombert, 97—were featured in the recent 27-minute segment on “60 Minutes.”

“Look, I’m a German Jew. And there’s nothing that I wanted more than to get some revenge on Hitler, who killed my uncles and my aunts and my cousins,” Fairbrook told the program. “We were all on the same wavelength. We were delighted to get a chance to do something for the United States.”

The impact of the “60 Minutes” feature has been profound, Fairbrook said. “I received so many very kind emails and letters and other correspondence. A part of me does not understand all of this, because I was doing my job during the war. But I am very appreciative of the kind words, many of which came from people at University of the Pacific.”

Many other Ritchie Boys descended on Europe after D-Day (June 6, 1944). Their primary duty was to interrogate German prisoners of war and they are credited with obtaining and compiling important information on specific German operations. 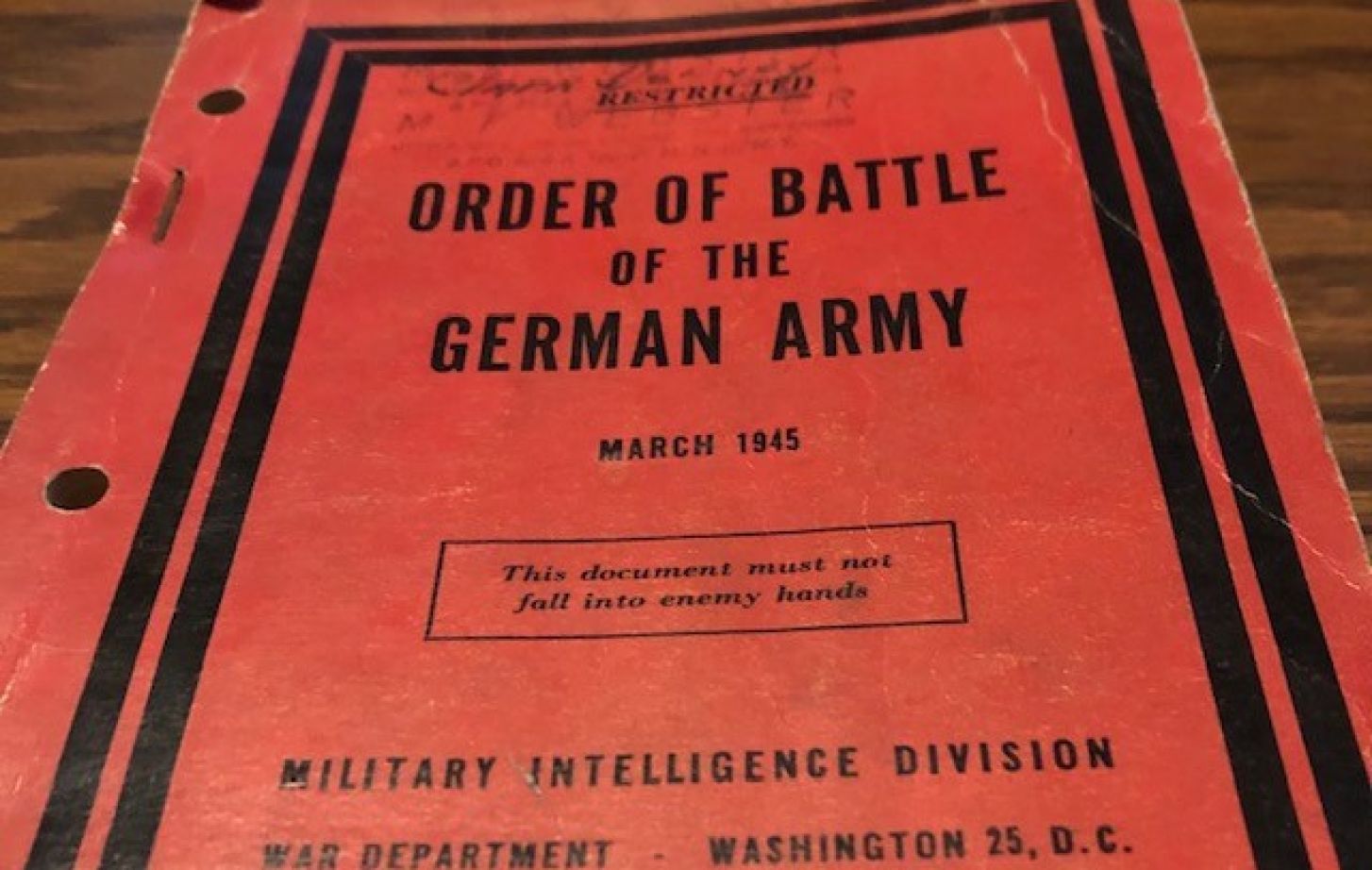 The Red Book, with an official name of “Order of Battle Book of the German Army,” gave Allied soldiers an insider’s guide to use when they interrogated prisoners of war.

Fairbrook’s vital assignment was featured in the “60 Minutes” story. He wrote what was known as The Red Book, with an official name of “Order of Battle Book of the German Army.”

The book detailed German units, their history, the hierarchy of officers and other secret information. This gave Allied soldiers an insider’s guide to use when they interrogated prisoners of war.

“This provided a great benefit to those interrogating the Germans,” Fairbrook said. “At the start, they would say that they were not going to talk. But then the interrogators would use information from the Red Book and that often left the German POWs impressed, so we could use subtlety to gain trust and obtain information.”

In December 1944, Fairbrook wrote the report “Political Indoctrination and Morale Building in the German Army.” This included detail on training efforts within the Nazi ranks and was somewhat of a Nazi forces organization chart, showing the makeup of divisions reporting directly to Adolf Hitler.

“Absolutely they saved lives. That is quantifiable,” David Frey, who teaches history at the United States Military Academy at West Point, said on the “60 Minutes” segment. “This had not been done before. How do you appeal to people in their own language? Knowing how to shape that appeal was critical … Part of what The Ritchie Boys did was to convince German units to surrender without fighting.”

Fairbrook’s efforts left him with a sense of pride and fulfillment that remains more than seven decades later.

“I could look anybody straight in their eye and say I think I have earned the right to be an American,” Fairbrook said. “And that’s what this did for me.”

He was discharged from the Army in 1946 and earned a bachelor’s degree from Brown University and a master’s from Michigan State University. He was dean at the Culinary Institute of America and led food service efforts at Northern Illinois University and Pacific. Fairbrook subsequently formed his own successful consulting business for food services.

He was named an honorary alumnus of Pacific in 2016.

Steve Whyte ’79, director of university events and ceremonies, was a student during Fairbrook’s tenure at Pacific.

“He was not the type of person who would sit in his office. He got out and was constantly interacting with students,” Whyte said. “He wanted to know what was on our minds. The meals were always very good. But if there was one that the students did not like he’d say, ‘I’ll make it up to you.’ I never knew about his role in World War II. That is so amazing. Paul is really a wonderful, caring person.’’

Fairbrook was a regular attendee at the Weber Point Coffee Club, a group of mostly retirees in Stockton who met weekdays at The Lair on mornings before the pandemic hit.

Fairbrook and his wife Peig have been very active in community projects, particularly fighting hunger and homelessness. St. Mary’s Dining Room in Stockton named its main food preparation facility The Paul Fairbrook Kitchen. He designed the kitchen prior to its 1987 opening and re-designed it to meet future needs.

“I am very proud of the work that St. Mary’s Dining Room has done over the years,” Fairbrook said. “I was honored that they recognized me.” 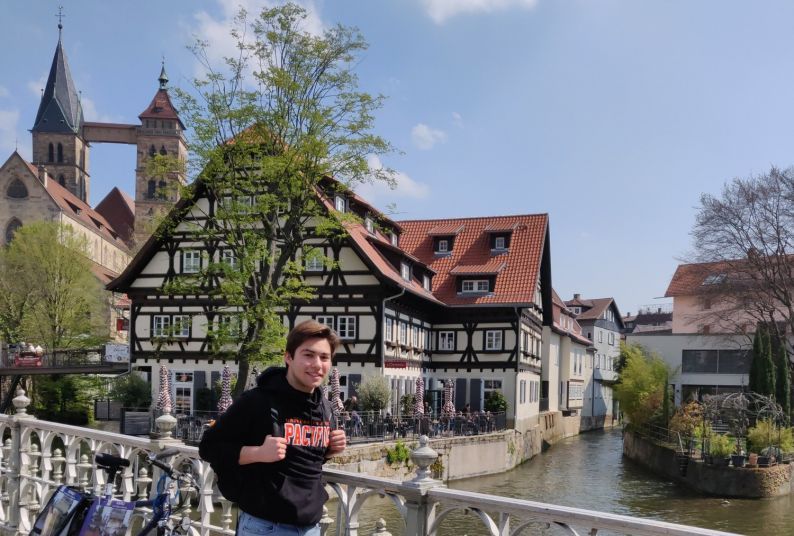 Pacific students can plan to study internationally in faculty-led programs 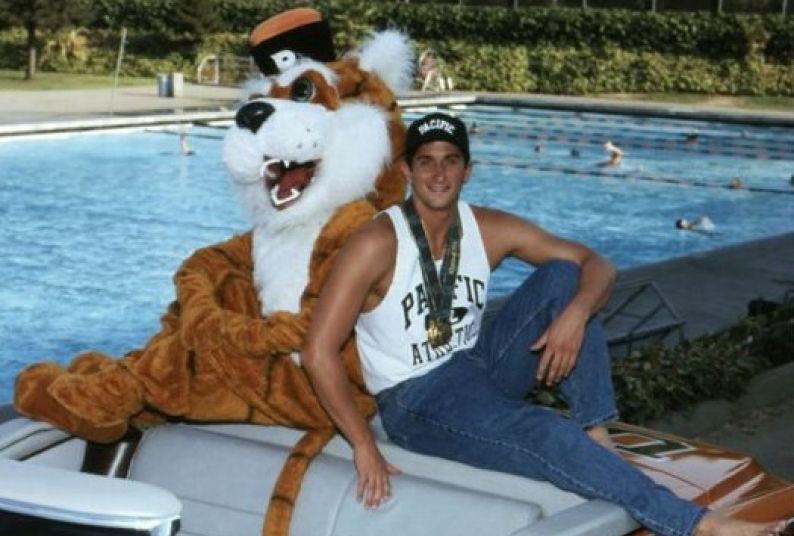