Jahlil Tripp gets an opportunity with the NBA 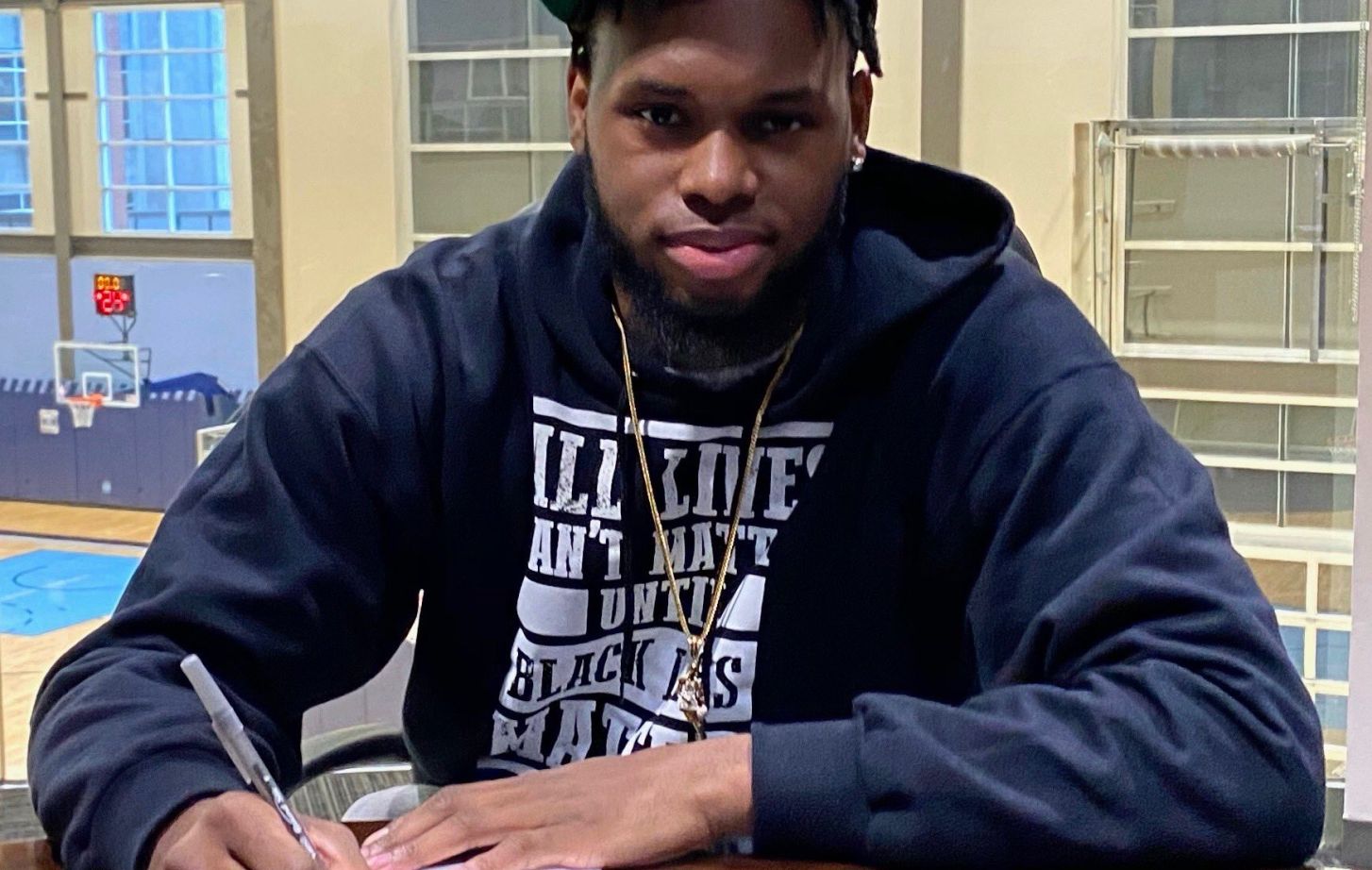 Jahlil Tripp, who embraced a leadership role in his senior year of basketball at University of the Pacific, is going to get an opportunity to play in the National Basketball Association.

Tripp signed a free-agent contract with the Memphis Grizzlies last week. Per team policy, terms of the deal were not disclosed.

"Jahlil grew up right in front of our eyes," Pacific Men’s Basketball Coach Damon Stoudamire said. "He allowed us to push him and responded to every challenge along the way. His perseverance, leadership and hard work is unmatched, so there is no doubt in my mind that he will have success in his career going forward.

“He has been such a joy to coach both on and off the court, and I know he will continue to make all of us proud."

Tripp averaged 16.2 points, 8.9 rebounds, 2 assists and 1.5 steals while starting all 33 games for the Tigers in the 2019-20 season. Pacific finished with 23 wins and 10 losses. He was a first-team All-West Coast Conference selection and was named the WCC defensive player of the year.

The Brooklyn, N.Y. native? gained national attention by scoring 39 points in a quadruple-overtime win against St. Mary’s on Jan. 4.

Assistant Men’s Basketball Coach Leonard Perry added on Twitter: “We are so proud of this kid! All a result of work, work and more work.”

Tripp was a recipient of the 2020 Pacific Athletics Four Pillars Award, given to a student-athlete who exemplifies each of Pacific's four core identities: Family, Balance, Winning Spirit and Innovation. 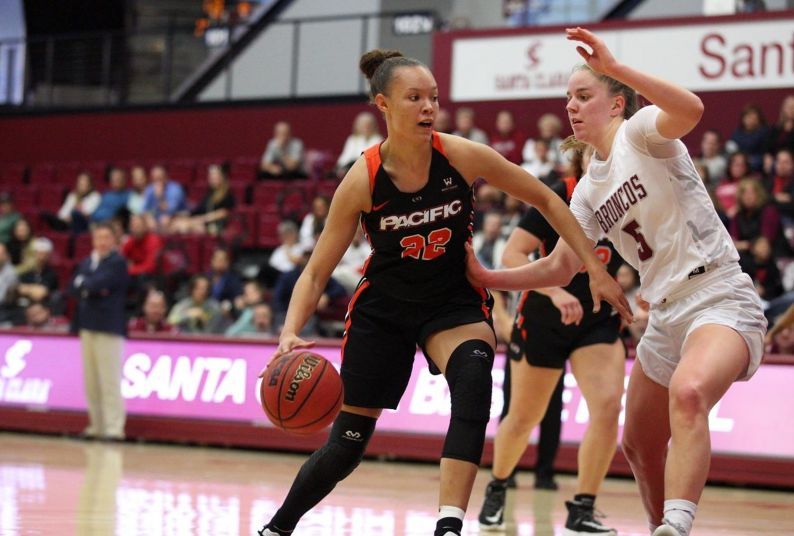 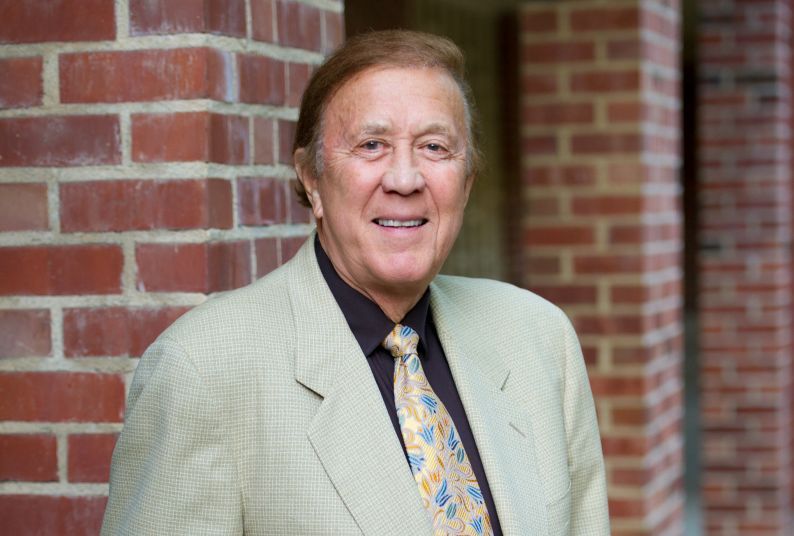 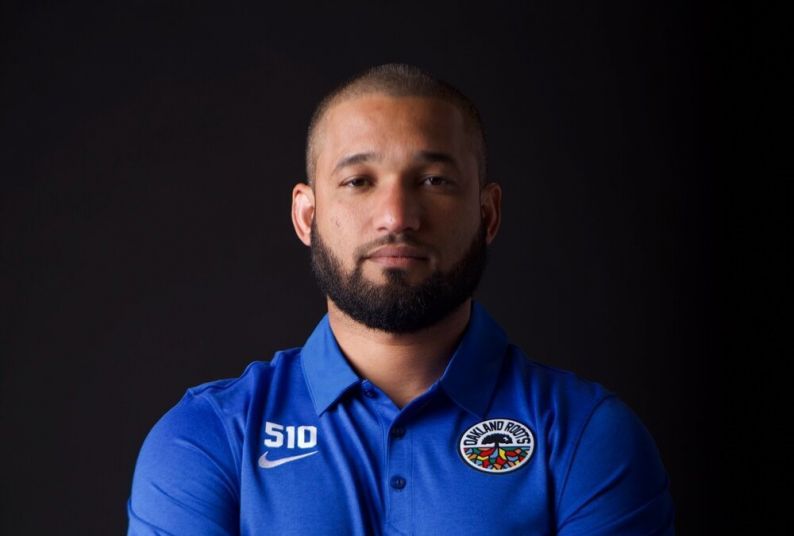