Leaving a small town to find purpose at Dugoni 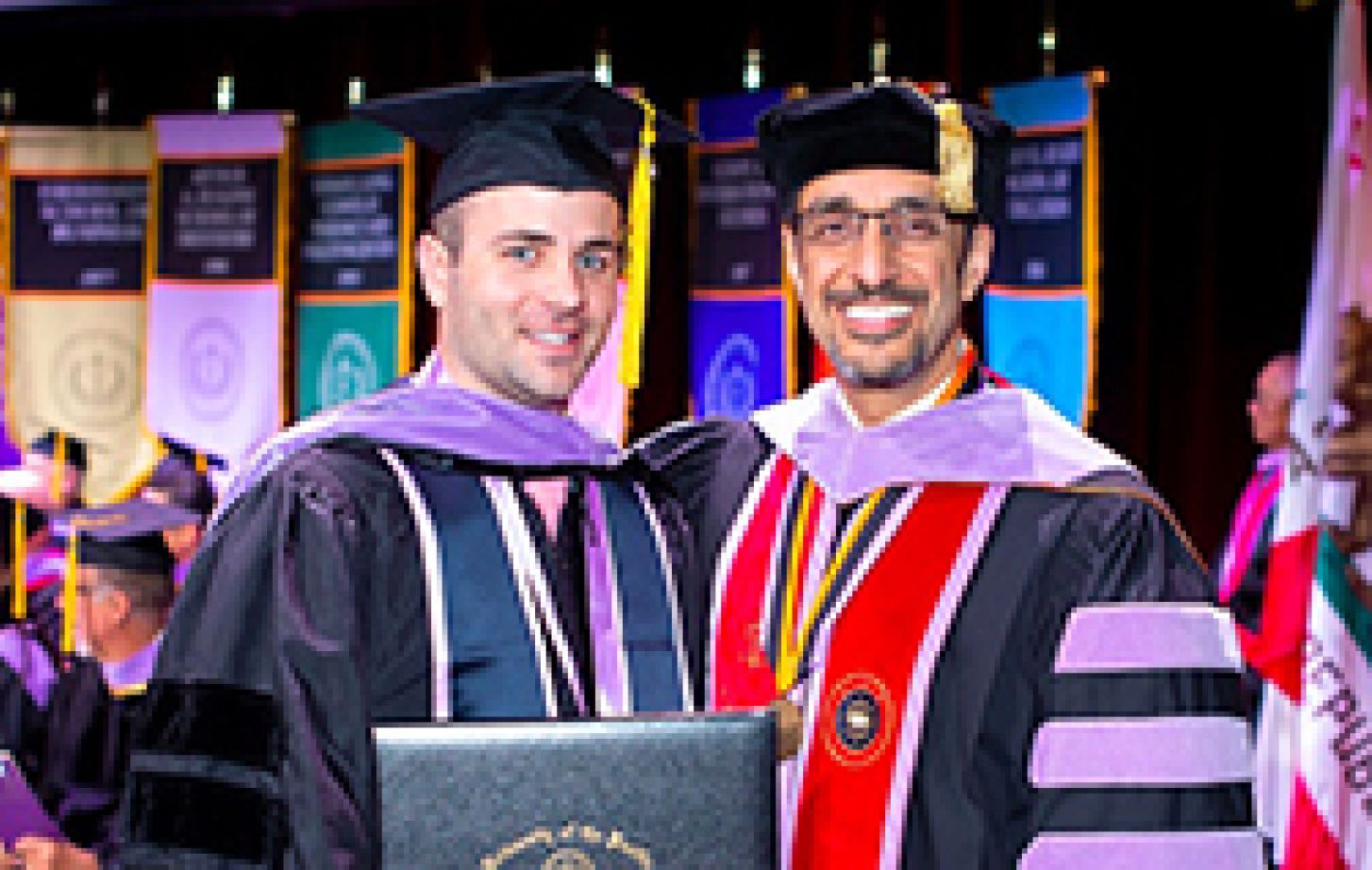 "During my time at the Dugoni School, I ate lunches with deans, walked the halls with doctors and conversed with researchers."

Leaving a small town to find purpose at Dugoni

Growing up in a rural Southern California desert town of 805 people meant that the world for William Keeton '18 was very small. There was no grocery store, gas station, fast food, library or internet.

The town's residents were mainly a mix of Caucasian and Hispanic blue-collar working families.

"It was the desert, so no farming took place," Keeton said. "Just crude laborious jobs and long commutes."

Having little exposure to people who worked in white-collar jobs, Keeton didn't realize he could be a dentist until his freshman year of college when someone told him that was what they wanted to be.

When Keeton went off to college, he felt small and disconnected in his undergraduate class of 30,000 students. There were lots of students, but no individual attention. It wasn't until he arrived at University of the Pacific's Arthur A. Dugoni School of Dentistry in San Francisco that he felt like he was part of something special.

"During my time at the Dugoni School, I ate lunches with deans, walked the halls with doctors and conversed with researchers," said Keeton. "I was given the opportunities to serve those in need, to teach others and to grow a valuable skill set that can help many. It was here that I discovered my purpose."

Keeton excelled in the classrooms and clinics, and also as a student leader, including as Pacific's student representative to the American Dental Education Association (ADEA). In his last year of school, he took on a national leadership role by serving as a vice chair of the ADEA council of students, residents and fellows.

He also joined a small, select group when he was inducted into Omicron Kappa Upsilon (OKU) during commencement weekend in mid-June. OKU is a national dental honor society that admits only the top 12 percent of the graduating class. Members are voted for by current faculty who make their selections based on leadership, character and scholarship.

Keeton credits the mentors and faculty at the Dugoni School of Dentistry for helping him discover his passion for teaching, helping the underserved and leaving the world better than he found it.

"Coming to the Dugoni School was the best decision I could have made," Keeton said. "I'm proud of the education I received here and how I was able to change my path and have a chance at being something great in this life."

Keeton is now headed to Yale University to pursue a residency in pediatric dentistry.

"My story is not unique," Keeton said. "It involves loving parents, hard work and the aid of people wanting to give back." 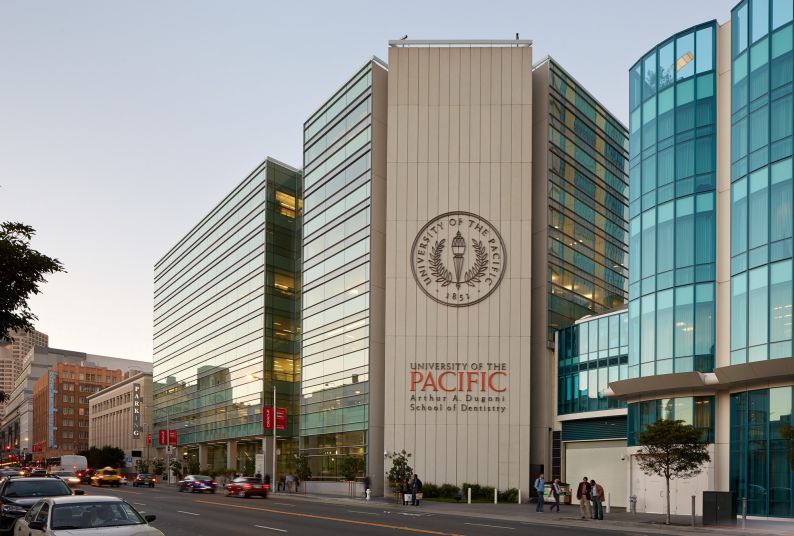 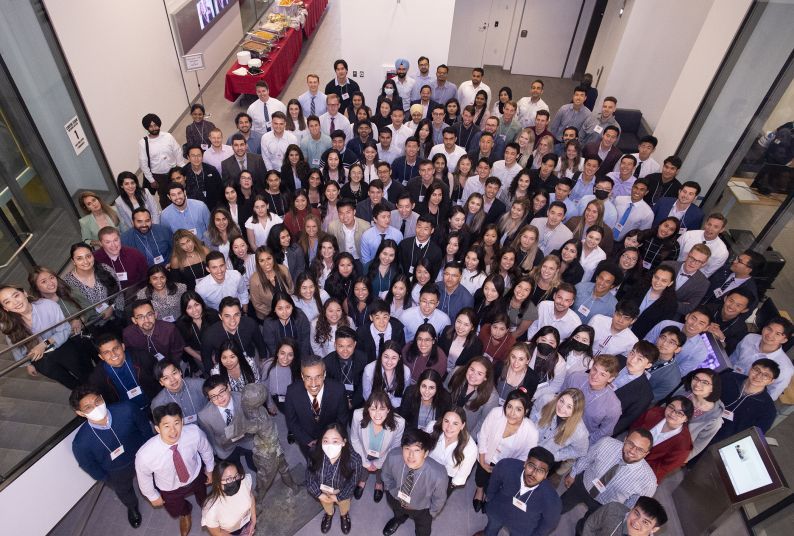 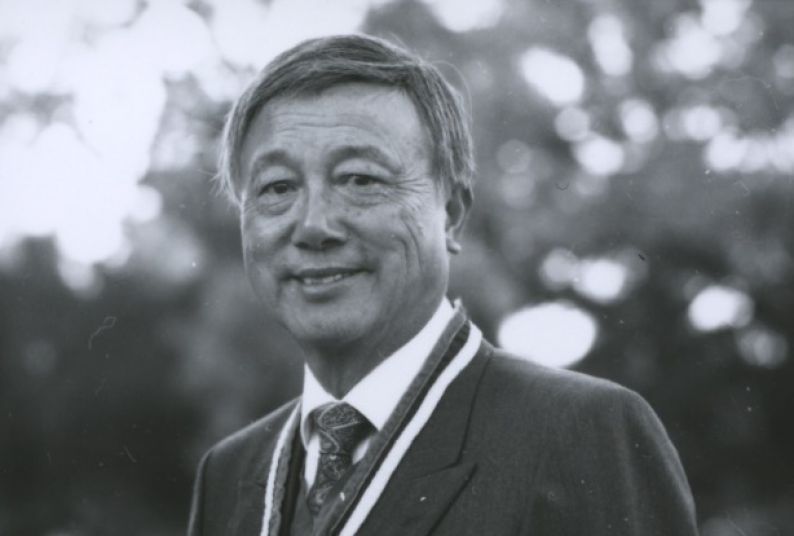