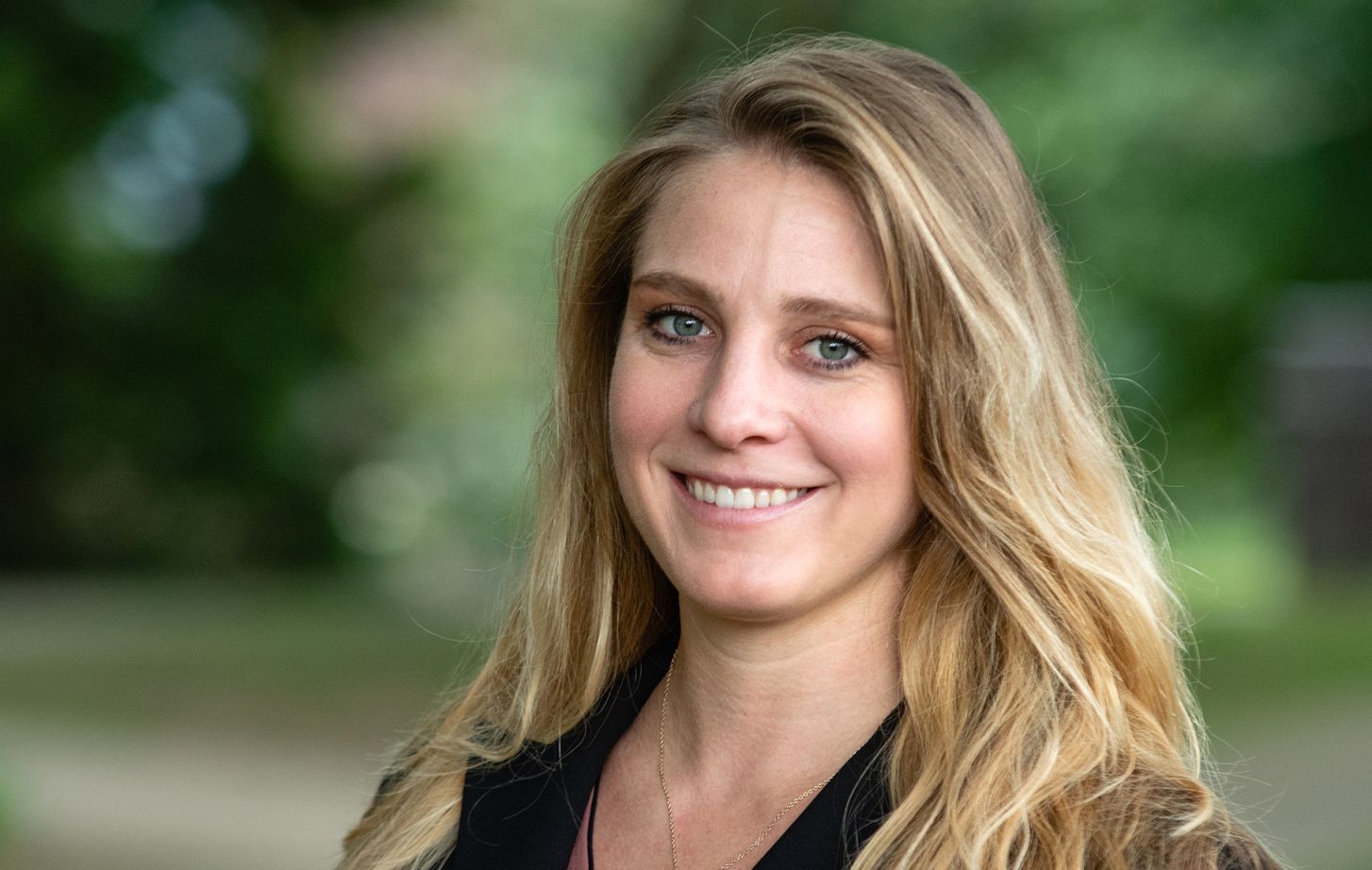 University of the Pacific is known for its professional development opportunities and nurturing environment where students can learn important career and interpersonal skills. For alumna Raquel Ravaglioli ’13, ’14, those hands-on benefits of a Pacific education became a springboard to a successful career.

When Ravaglioli visited Pacific's campus and met with faculty and students, she decided to come to Pacific to study music. However, she quickly realized that she also wanted to pursue music therapy.

“I heard of music therapy at Pacific's orientation,” said Ravaglioli. “It was a very career-oriented degree for people who wanted to play music, but also wanted to help others.”

Ravaglioli has two degrees from Pacific. She received her degree in violin performance in 2013 and then followed-up a year later with a bachelor of music in music therapy. Today, she is a multi-faceted, board-certified-music therapist and a performing violinist who runs a private music studio and music therapy practice in Ohio. She is currently pursuing a PhD in an individualized interdisciplinary program, integrating counselor education and higher education.

Ravaglioli attributes her ability to balance a busy schedule to the skills she picked up while attending Pacific. Despite pursuing two degrees, she was also involved in the Associated Students of the University of the Pacific (student government organization), a professional music fraternity and a sorority.

“I learned to balance self-care and work, and developed supportive relationships,” commented Ravaglioli. “I learned from my professors that you have to always find challenges to avoid being stagnant; find challenges or create your own. “

Music therapists work closely with patients who have a wide range of medical, social and emotional needs. Students gain experience during fieldwork and internships in medical, behavioral health, school and assisted living settings.

"When I face an issue in my current position, I ask myself what my professors would do,” said Ravaglioli.  “I also continuously learn so much on the job; music therapy is one of the fields that keeps evolving and adjusting and one has to evolve with it.”

While earning her master’s degree, Ravaglioli worked with cochlear patients in Montreal, Canada. Later, she traveled to Mexico, Jamaica and Romania where she provided volunteer music therapy services in non-profit institutions such as homeless shelters, infirmaries and orphanages. In 2018, just four years after graduating from Pacific, she was appointed assistant professor and director of the newly established music therapy program at Marietta College in Ohio.

Her advice for new and current Pacific students is, “There are times when we might not be sure what the future brings, but it is important to know yourself through the process. Keep being creative, keep up with your skills and be open-minded." 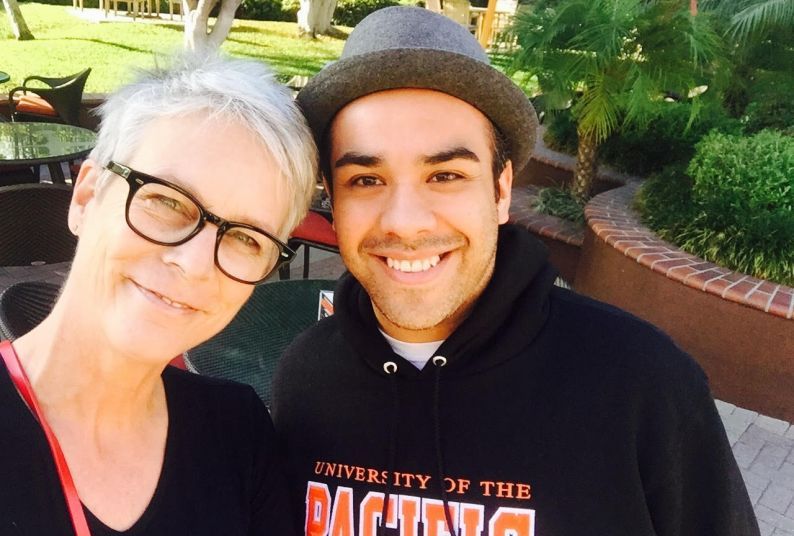 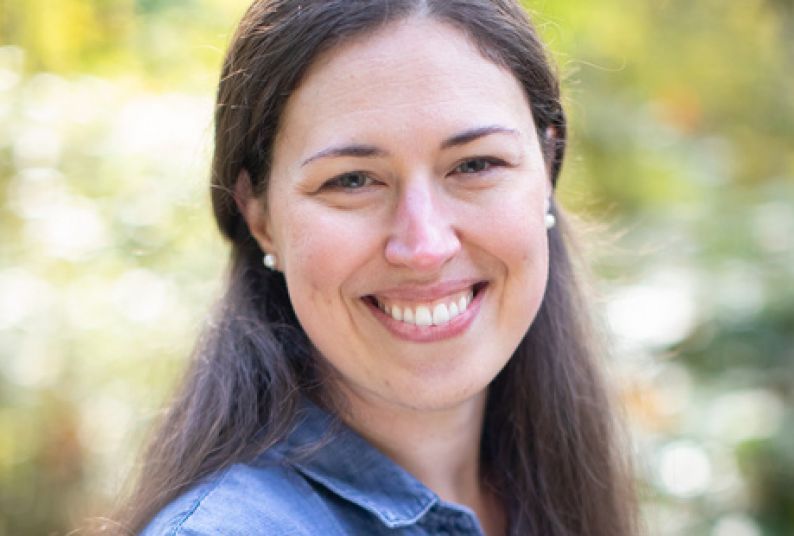 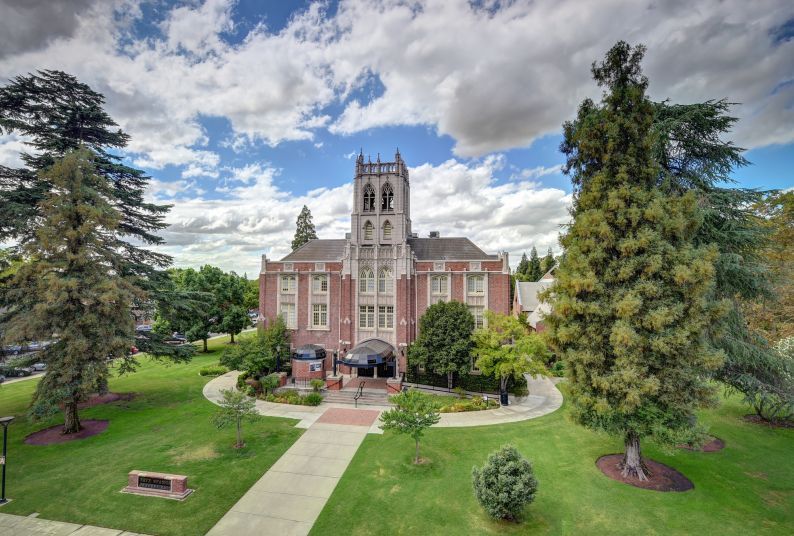