Pacific alumnus Nemir Kirdar was a financial innovator and leader Kirdar was the founder of Investcorp and was known as an originator of private equity investments.

Kirdar was the founder of Investcorp and was known as an originator of private equity investments. During his storied career, Kirdar continued to stay in contact with and support Pacific. He was one of 50 Pacific Fund Founders who helped provide important unrestricted funding for use at Pacific’s discretion.

Kirdar was born Oct. 28, 1936 in Kirkuk, Iraq. The son of a member of parliament, he had anticipated following in his father’s footsteps by serving in the government until a military coup in 1958 derailed his plans. Seeing no future for himself in Iraq, he moved to the U.S., where he earned his economics degree at Pacific in 1960.

After graduating Pacific, Kirdar moved to Phoenix, Arizona where he began his career in the financial world as a teller for the First National Bank of Arizona. Two years later, he returned to Iraq, where he started and sold several businesses. In 1969, Kirdar fled to the U.S. after he was arrested and jailed following a misunderstanding over his involvement with a U.S. company he represented. After settling in New York, Kirdar returned to the banking industry and earned his MBA at Fordham University.

In 1974, he joined Chase Manhattan Bank as a vice president and was later promoted to overseeing banking in the Middle East. His work in the region set the foundation for his formation of Investcorp in 1982.

Under his leadership, Investcorp bought and sold investments in such notable companies as Gucci, Tiffany & Co. and Saks Fifth Avenue, among others. Kirdar served as CEO for more than 30 years. He stepped down in 2015 to serve as chairman of the board and retired in 2017. As of December 2019, Investcorp managed assets worth more than $30 billion.

Pacific awarded Kirdar an honorary Doctor of Law degree in 1999. He also held honorary degrees from Fordham, Georgetown and Richmond, The American International University in London.

In addition to his leadership in the financial industry, Kirdar authored three books: “Saving Iraq” (2009), “In Pursuit of Fulfilment” (2012) and “Need, Respect, Trust” (2013). The title of the third book, his memoir, was based on his father’s advice for success: “You must be needed. You must be respected. You must be trusted.”

Kirdar is survived by his wife, Nada, their two daughters and their three grandchildren. 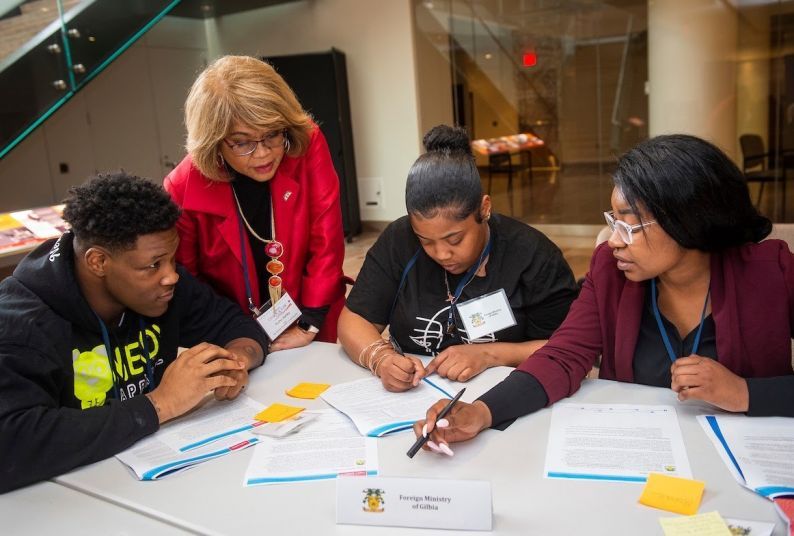 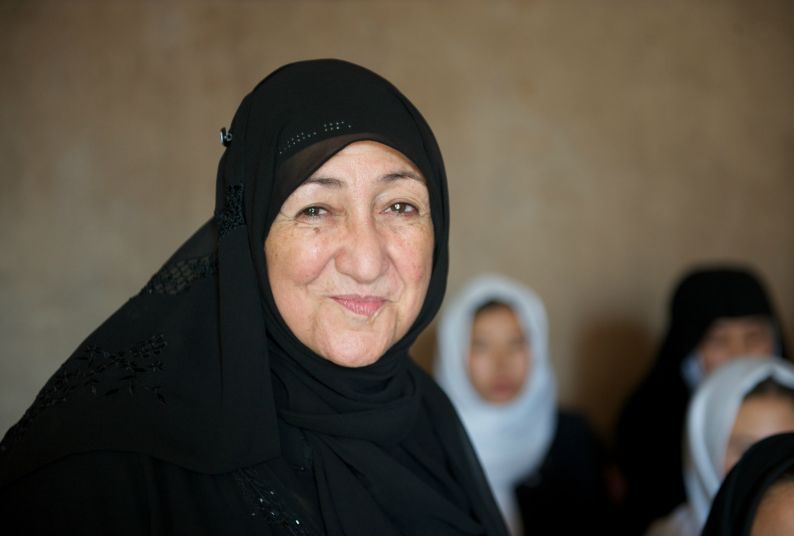 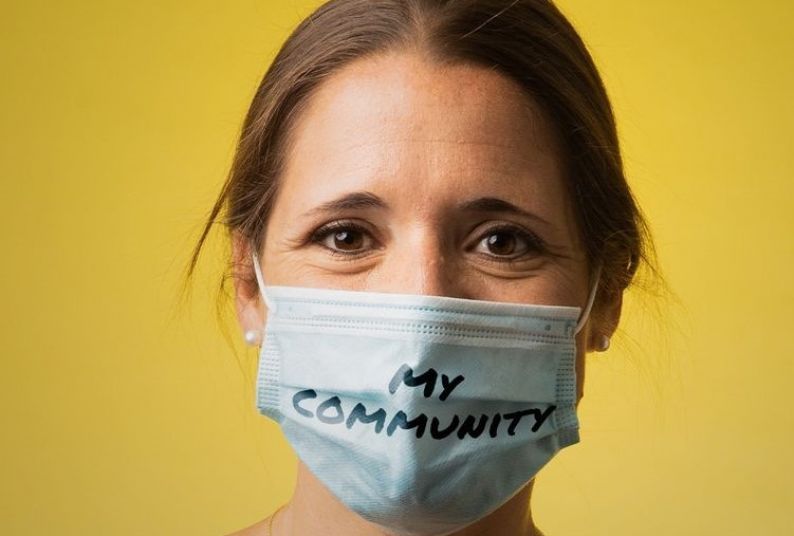 Pacific alumna passionate about her work with United Way