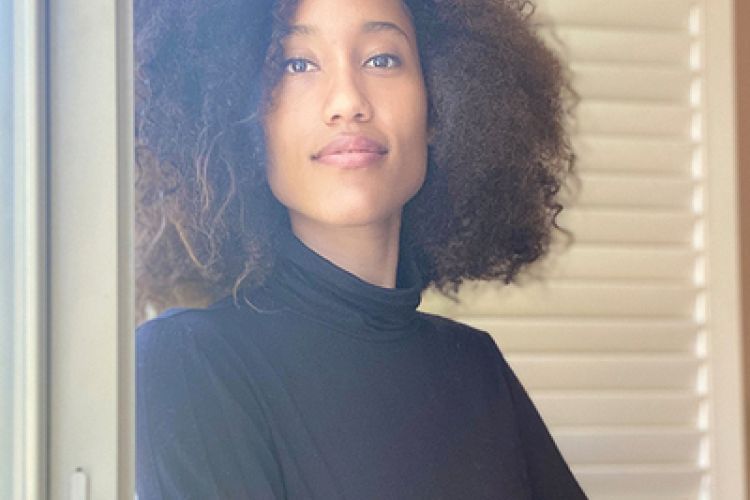 Anna Malaika Tubbs knew immediately that she was on to a story that needed to be told.

“As soon as I did even the most preliminary research on the three women, the few details I discovered made it obvious that without knowledge of their lives we were missing huge pieces of the American history puzzle,” she said. “With every detail I found over the years I just became more and more excited to share their lives with the world.”

Tubbs immersed herself into the lives of Alberta King, Louise Little (Malcolm X’s mother) and Berdis Baldwin. The result is her debut book that is creating a buzz during Black History month: “The Three Mothers: How the Mothers of Martin Luther King, Jr., Malcolm X and James Baldwin Shaped a Nation.”

Tubbs spoke about the roles of these remarkable women on Feb. 11 at University of the Pacific.

In an interview, she shared thoughts that delve deeply into the role of these three women, and the impact of Black women on matters of racial and social justice.

Tubbs expounded on three crucial words in the book’s sub-title: “shaped a nation.”

“Even before they had their sons, Alberta, Berdis, and Louise were contributing to the world in unique ways. Alberta was an educator, Berdis was a writer, Louise was an activist,” said Tubbs, the wife of former Stockton Mayor Michael Tubbs. “They carried these talents with them as they raised their children and taught their kids how to join them in their pursuit to transform the world around them.

“Their famous sons followed directly in their mothers’ footsteps in many ways and no one would question the imprint the three of them left on the world. Therefore, if they inherited these gifts from their moms then it's time their moms also receive their due credit.”

Tubbs sees definite parallels between the three women featured in her book and some of today’s leaders.”

“I am calling attention to the ways in which Black women have pushed the country closer to their vision through their various contributions while also showing how such contributions have been ignored,” she said. “I end the book by saying how Alberta, Berdis, and Louise's lives relate directly to huge gains that Black women have led in our country that we are now, finally, focusing on.

“There is a long history of Black women who made the accomplishments of (Vice President) Kamala (Harris) and (voting rights activist) Stacey (Abrams) possible and my book is only a part of that but it will help readers understand Black women in America today.”

Tubbs was asked to share a one-word trait about each of the three women featured in her book and their impacts on society.

·       Alberta King: “Altruistic. Alberta dedicated herself to others, to her students, her family, her husband, and her children. She wanted to give of her talents and share her privileges to help as many people as she possibly could.”

·       Berdis Baldwin: “Loving. Berdis lived her life with love at the center of all her actions. She constantly reminded her children of the need to focus on love, on the light, on moving forward without pain or hatred in your heart.”

·       Louise Little: “Courageous. Louise confronted her fears to speak boldly and proudly for what she believed in no matter what she risked in the process of doing so.”

“Since I have known Anna, from the days when she was teaching at Langston Hughes School in Stockton, she has always been one of the proponents and champions of the strong female voice,” said Tama Brisbane, Stockton’s poet laureate. “It’s always with words that challenge you. This book does not surprise me. But it makes me proud.” 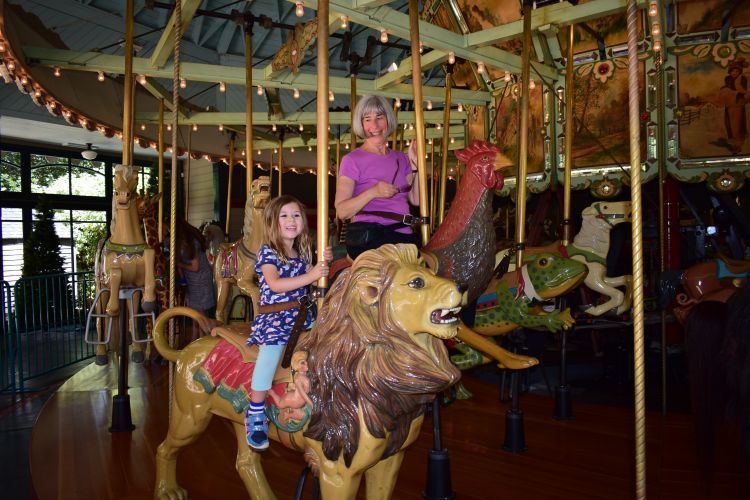 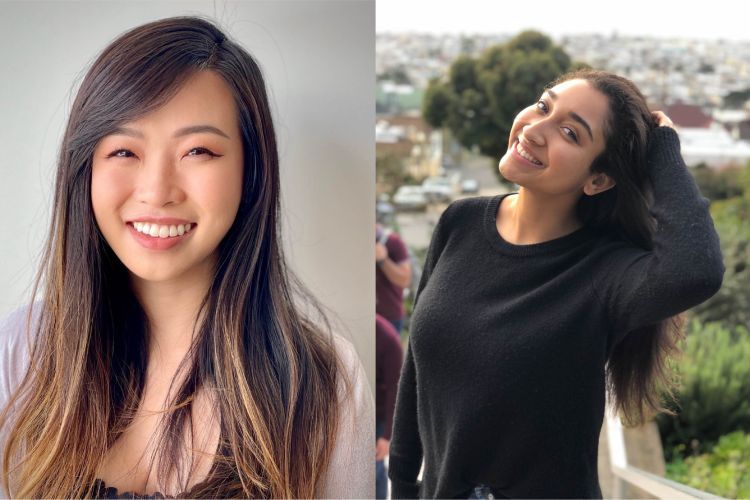 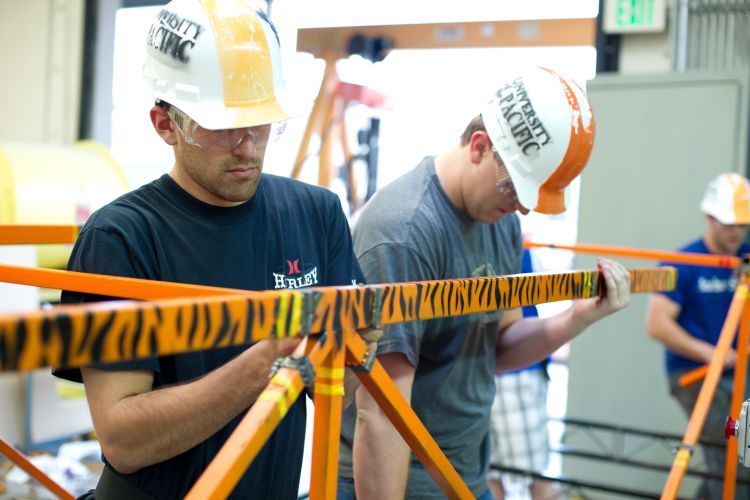