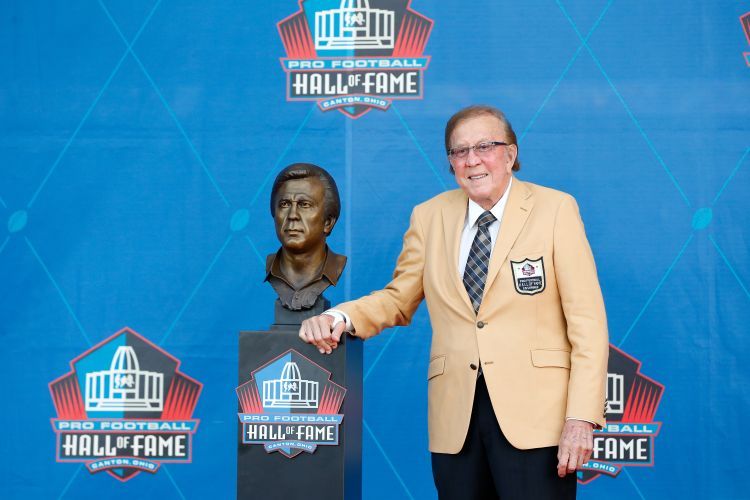 Pacific alumnus Tom Flores ’58 was inducted into the Pro Football Hall of Fame.

It was a family reunion of sorts as former teammates, classmates and supporters of University of the Pacific alumnus Tom Flores ’58 came together to celebrate the football legend’s induction into the Pro Football Hall of Fame on Aug. 8 at the Vereschagin Alumni House.

It was a chance to reminisce and share stories from their days as teammates and Tigers and to honor Flores, who broke barriers as the first Latino starting quarterback, first Latino head coach in the Super Bowl and first Latino team president in NFL history.

"Today we celebrate Tom, who is one of the greatest leaders to come out of Pacific and a perfect example of the impact a Pacific student-athlete can make in their life," said Pacific President Christopher Callahan. "Pacific football is a representative of the greatness of our university and the kind of leadership that we still produce today with our students and student-athletes."

Flores started at quarterback for the Tigers in 1956 and 1957. Though a shoulder injury slowed him in his senior season, he led the team to a 5-3-2 record against opponents that included Arizona State, Cincinnati and UCLA.

“As a player, Tom was cerebral and never missed a beat. He knew where everyone was supposed to be and was a natural leader,” said former Pacific teammate Carl Kammerer ’61. “Off the field, he was a quiet and unassuming guy, never a bragger. To this day he is a good friend and has a good presence about him that everyone loves.”

Professionally, Flores went on to quarterback the Oakland Raiders during their inaugural 1960 season. In six seasons with the team, he threw for 11,635 yards and 92 touchdowns before he went to the Buffalo Bills and finally played for the Kansas City Chiefs. He finished his playing career in 1969 as a member of the Chiefs’ Super Bowl-winning team.

After his playing days, Flores worked as an assistant coach for several NFL teams before taking over as head coach of the Raiders. He led Oakland to a 27-10 victory over Philadelphia in Super Bowl XV, and again three years later with a 38-9 win over Washington in Super Bowl XVIII after the team moved to Los Angeles.

In nine seasons as the Raiders' head coach, Flores went 91-56, including an 8-3 playoff record. He later joined the Seattle Seahawks as president and eventually head coach. Flores ended his career with a 105-90 record.

“Tom's induction into the Hall of fame is long overdue. I don't know what took so long,” joked former Tiger Duane Isetti ’63, who played for Flores during his one year as a coach at Pacific. “He was a trailblazer and exemplifies what our university is all about. Smart, innovative and a hard worker. I am very proud of his achievement.”

To this day, Pacific’s football alumni have a unique bond and share a camaraderie that comes from their early days together. Many credit their former coach Jack “Moose” Myers.

“Coach Myers brought us all together,” said former Tiger John Gamble ’63. “We always had a lot of talent on our football teams at Pacific, just not enough depth. That gave us all more time on the practice field to learn from him how to prepare to be successful.”

Former players including Flores have created a group known as “Moose’s Men” and still meet annually to celebrate their time together at Pacific.

“Tom’s Hall of Fame induction is not just a football or sports celebration, it’s a community celebration,” said Kammerer.

“Pacific’s football program has a significant place in U.S. collegiate football history,” said Gamble. “With Tom being enshrined, it feels like all of us from that era are being inducted with him and it legitimizes what we accomplished as teammates.” 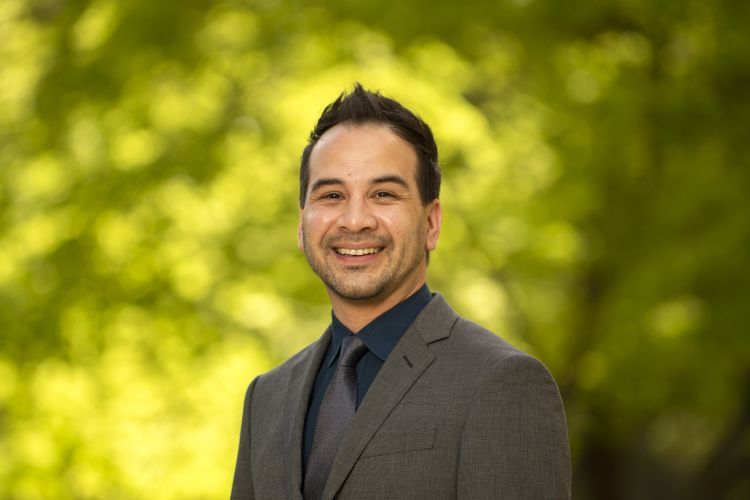 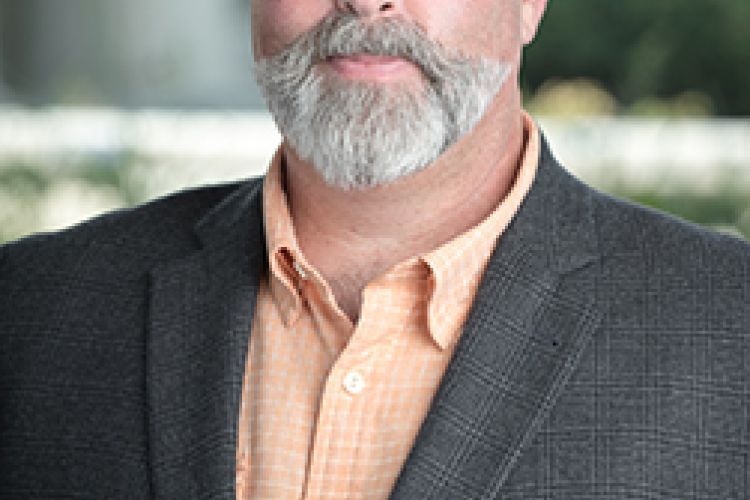 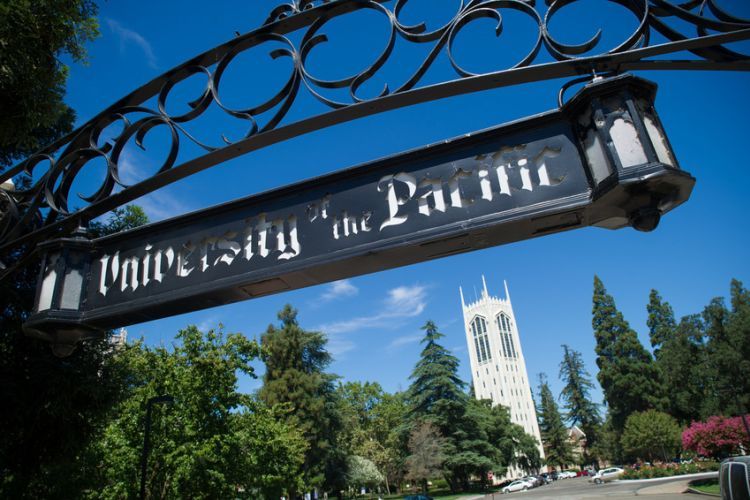