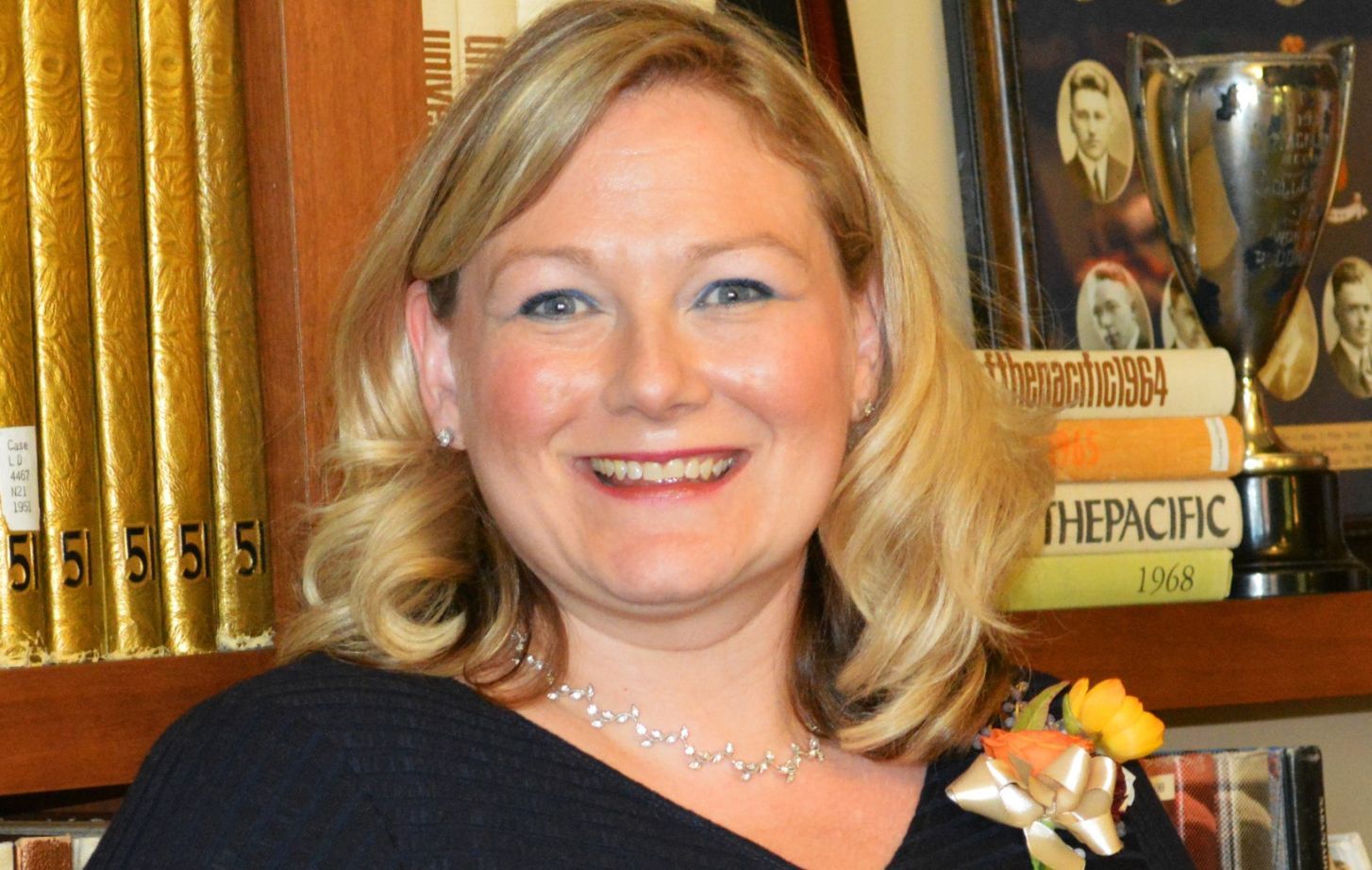 Many Pacific students are getting their first opportunity to vote in a presidential election, and they will do it in the shadow of the COVID-19 pandemic, which has reshaped the economic and political landscape.

Historically, turnout among young people, defined as 18-29 years old, has been low. According to the U.S. Census Bureau, 36% of eligible voters in that age group turned out for the mid-term election in 2018.

Political science professor Dari Tran, whose research focuses on election administration, believes we may see a surge this year. She says this election represents a crossroads that will determine America’s future and that from her point of view, young people are finding new reasons to engage.

Q: Voter participation among young people is notoriously low. Is there a reason to think it could be higher this year?

Tran: You know, I was encouraged by the level of increased youth excitement and involvement around some of the early presidential candidates. Bernie Sanders sticks out in my mind as one candidate who is particularly skillful at getting youth really rallied up in his favor.

It strikes me that young people are increasingly fed up with the status quo. They’re tech savvy. They understand what's going on. They have social media outlets that we never had when we were younger. They can get election information out quickly to mobilize, and we've seen how they can skillfully utilize technology to get people going. I'm thinking of Tik Tok when they virtually “stormed” a Trump rally.

All this said, I am forever the optimist. I am confident that young people will be motivated this go around. They’re personally affected by COVID-19, particularly when it comes to schooling and activities that have to be curtailed.  I think they're going to flex their political muscles and turn out in record numbers.

Q: How do you think this election is going to be different from past elections?

Tran: The biggest way it's going to be different from past elections is the fact that we're in a global pandemic. Shelter-in-place restrictions and social distancing complicate voting in person. For the millions of people infected with COVID-19, illness can keep people from exercising their vote.  Even our president is stricken with COVID-19.

Of course, we're lucky that California has already mailed us our ballots. So, should we choose not to put ourselves at risk, we don't need to. We can do everything through mail.

Nevertheless, the pandemic combined with the volatile political climate creates opportunities for the election train to run off the tracks. You know, we're in a dire place right now. Although rates of COVID-19 infections had been dropping, at least in California there seems to be a surge again. The President has floated the idea of delaying the election; he has even raised the possibility that if he loses, he will not agree to a peaceful transition of power. These are unprecedented in the over 240 years of U.S. history. If we want democracy to stay alive—and to thrive—we must be vigilant.

Q: Do you anticipate the legitimacy of the outcome will be challenged, whatever it is?

Our current president has already explicitly stated that he thinks the election is rigged, and he thinks that mail ballots that are going out not just in California, but across the nation, are questionable and they invite fraud—although there is no basis for those claims whatsoever. Impersonation fraud is such an extremely rare event that over time, the incidence of such fraud approaches zero. Irregularities in voting (also exceptionally rare) are nearly always due to errors on the part of the voter or election administration office.

I have a real strong sense that we're not going to know with any degree of certainty what the outcome is on election night, and I think that whatever the result is, there's a high chance that it might be contested.

Q: If we don't know the outcome on election night does that mean something's gone wrong?

Tran: I love this question because I think at first blush, delayed results would make people suspicious, to say the least. Nevertheless, I don't think delayed results should necessarily be a cause for concern. The potential for conflict and litigation over the outcome is going to force professionals like the election administrators to really, really dot their i’s and cross their t’s when it comes to verifying mail ballots—checking the signatures, verifying that there aren’t duplicate votes, etc.—because it’s almost inevitable that those kinds of accusations are going to be leveled whether they're credible or not.

Q: What is the last day to register to vote?

Tran: The last day to register is technically Oct. 19, but that is kind of a moot point because you can register on Election Day (and vote right after). That's a relatively new law within California, passed in 2016.

If you register by mail, it has to be postmarked by Oct. 19. But if you're doing it in person and hope to vote in this election, you can register to vote right up to Nov. 3 (Election Day). Depending on where you live, you show up at that county’s Registrar of Voters office, or some counties have voting centers where you can show up and register there or at the polling place.

It’s an easy process: you show up, you bring your identification and they put you in. Naturally, they have to make sure that you're not already in the system and that you haven't voted already. But once all of that is certified, you're able to register and vote on the same day. You can register to vote in person anytime now up until Election Day.

Q: How can you make sure your vote is counted?

Tran: If you click on the Secretary of State's webpage link, there's an icon for "Where's my ballot?" That will enable a registered voter to learn when their mail ballot was sent to their home and what happens after the voter returns their marked ballot. It's a fantastic tool for people who are concerned about mail voting.

Q: What would you say to people who think it doesn't matter if they vote?

I tell my students democracy fundamentally comes down to accountability. And if we're not voting, we're telling our elected officials that we don't care what political choices they make for us. We're not watching, and they can do as they wish.

By voting we are sending them the message that we are, in fact, paying attention. We do care and hey, we're going to hold you responsible come election time.