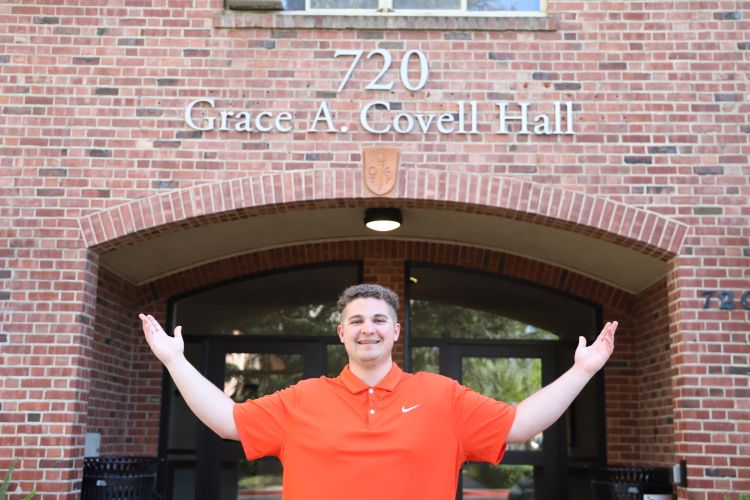 Meet Logan Cope, a Pacific legacy student who has dedicated his passion for leadership and mentorship through his role as a Resident Assistant for the Office of Residential Life and Housing.

Logan Cope is a double major student studying biochemistry and psychology and plans on continuing his education at Pacific for his master’s degree in biological sciences. During his time as an undergraduate student, Cope has worked with Pacific’s career advisors to sharpen his resume and interview skills in preparation for graduate school.

“Career Services provided me the ability to practice my interviewing skills and make sure my resume was at the caliber needed for grad school,” says Cope. “I would advise students to take advantage of the services that Career Services provides. Out of every appointment, you can gain something tangible that you can use in your future employment,” he concludes.

Logan Cope is currently dedicated to his role as a resident assistant and shares his passion for the role through his mentorship and peer relationships. “The best thing I have gained from the RA role is the relationships,” says Cope. “I am very grateful to have the opportunity to interact with residents from all around the globe. The role has also taught me how to be a motivator, coach, mentor, and older brother to first-year students,” he adds.

Cope began his role in 2019 and is now starting his fourth year as a resident assistant for the Grace A. Covell Hall. He describes his role as more than just a resident assistant. “It’s much more than living with your residents,” says Cope. “It is a mentoring role that can allow you to make a profound difference in a person’s life.”

During his time in this role, Cope has earned campus-wide recognition as Resident Assistant of the Month as well as regional recognition through the Pacific Affiliate of College University Residence Halls (PACURH). His achievements are a reflection of his dedication to the Pacific community and his commitment to supporting his peers.

Career Services is proud to work with Logan Cope and looks forward to continuing to support his personal and professional goals.

If you know of other students excelling in leadership roles, let us know here. 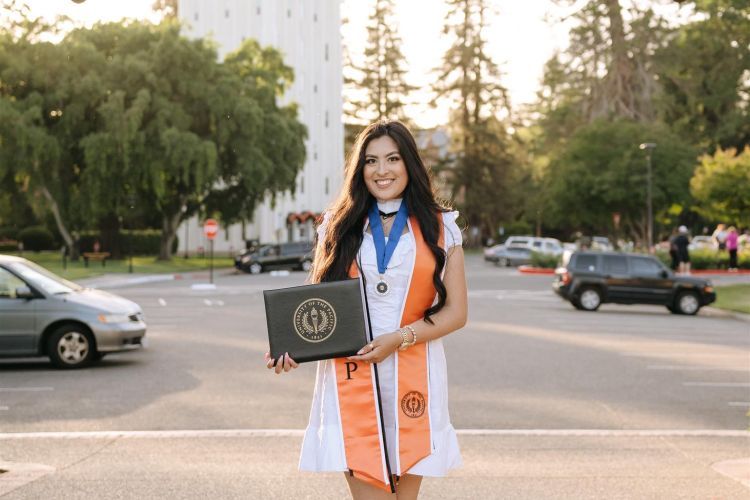 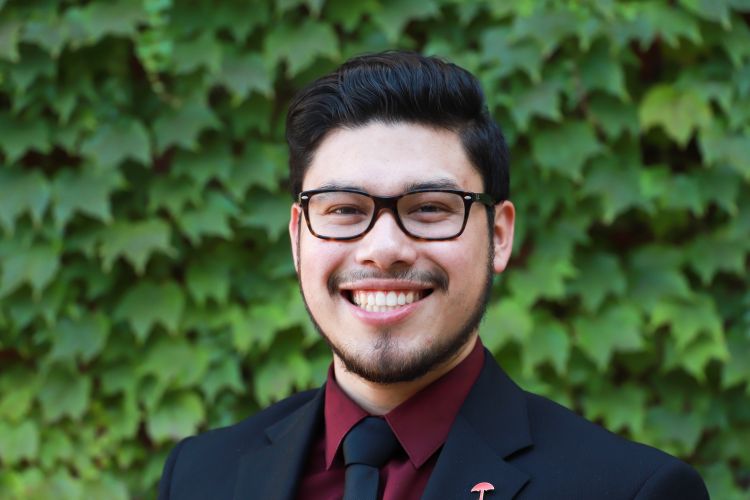 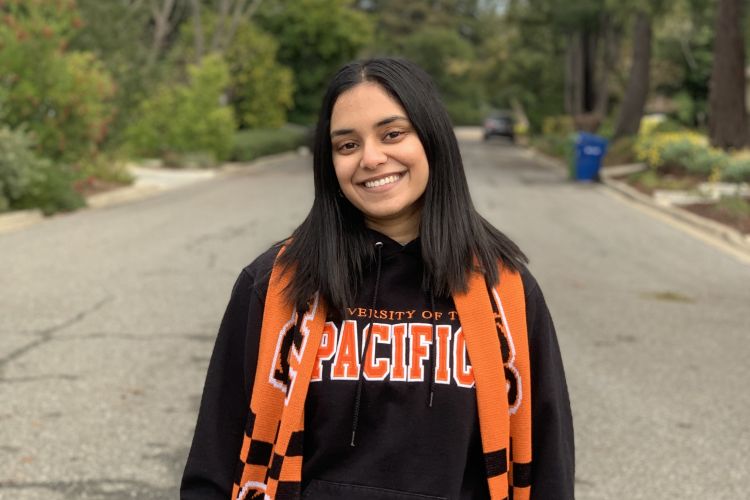