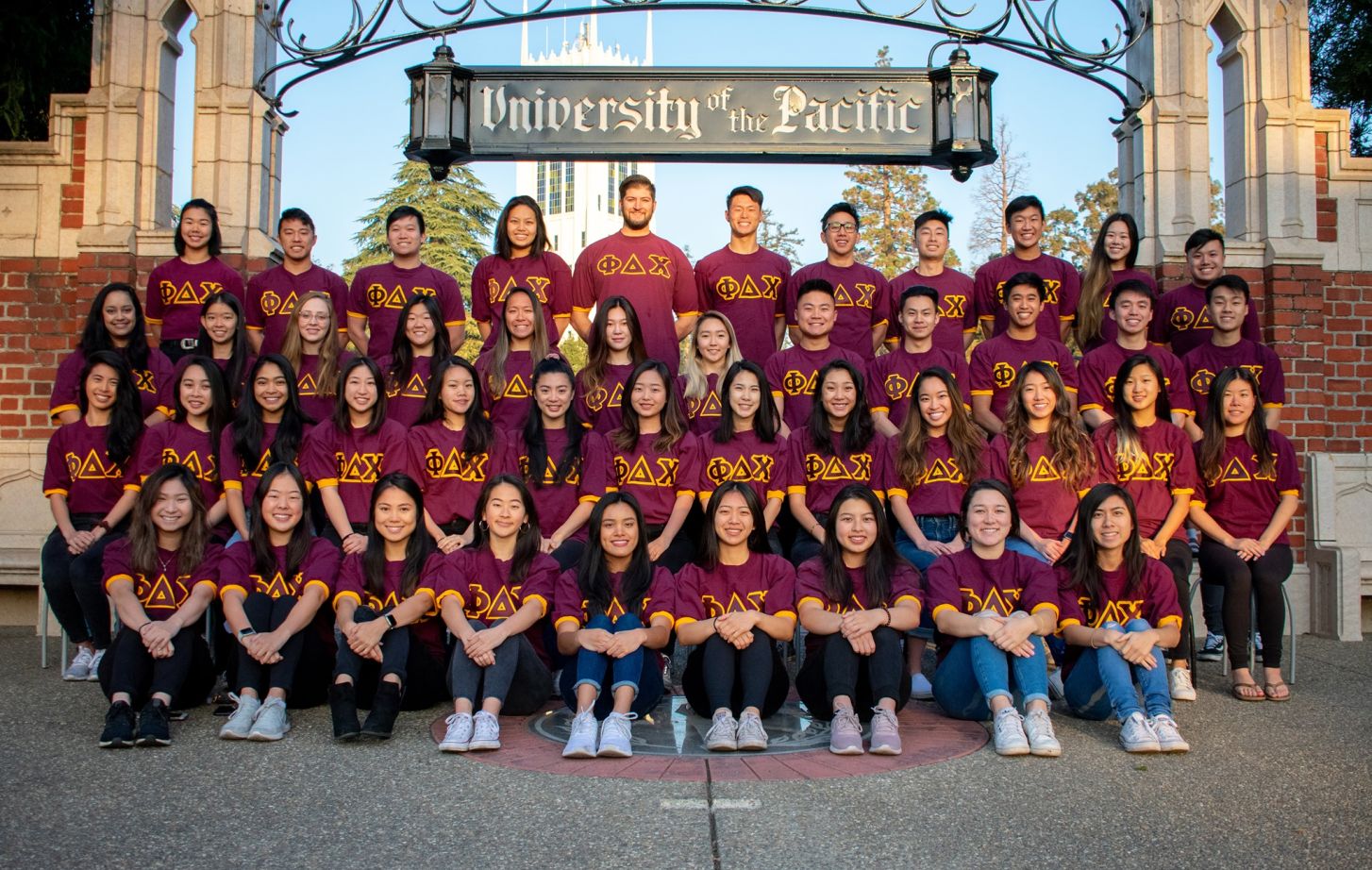 University of the Pacific’s professional pharmacy fraternity Phi Delta Chi, Alpha Psi Chapter has been named the recipient of this year’s national Emory W. Thurston Grand President’s Award. The award acknowledges the best chapter of Phi Delta Chi in the nation based on exemplary achievements in five areas: Leadership, Professionalism and Service, Scholarship, Brotherhood, and the Annual Chapter Publication. Alpha Psi placed first in two of those categories: John Grabenstein Leadership Report Award and Nancy Alvarez Professional Service and Projects Report Award. This marks the fifth time that Alpha Psi has won this achievement, being the recipient of this award in 1980 and 2015, then three years in a row for 2018, 2019, and now 2020.

“Joining Phi Delta Chi has been one of the most rewarding decisions during my time in pharmacy school,” said Soares. “It has given me numerous opportunities to grow and develop myself as a leader by working with and learning from the exceptional people I get to call my brothers.”

As Worthy Correspondent, Chia took on the challenge to submit quarterly national reports for the areas graded to the national award. “Even though we had already won for two years in a row, I did not want to minimize any less of our amazing efforts and accomplishments in brotherhood, leadership, professionalism, service, and scholarship,” she said.

Phi Delta Chi is highly represented at University of the Pacific by their professionalism and service. Members hold a variety of positions ranging from organization executive board members and committee co-chairs. Together in the chapter, they have even served their philanthropy, St. Jude’s Children’s Hospital by raising over $1,500 this year through fundraisers.

On top of these amazing skills, scholarship is not far behind but rather excelling above the rest. This year, eight Alpha Psi second-year students were initiated into Rho Chi (Top 40) out of the 200 students at Thomas J. Long School of Pharmacy. Of all four professional pharmacy fraternities on campus, Phi Delta Chi had the most representation within Rho Chi. Other Alpha Psi brothers have received scholarships on their own, totaling to over $654,000. 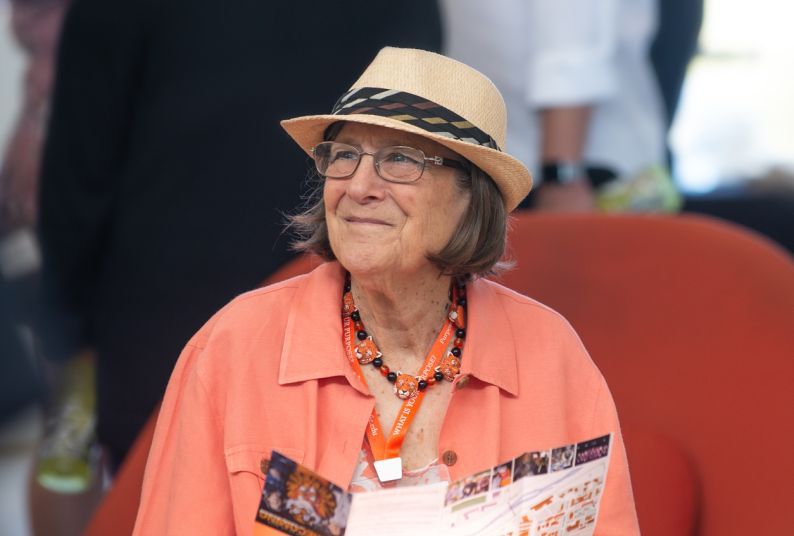