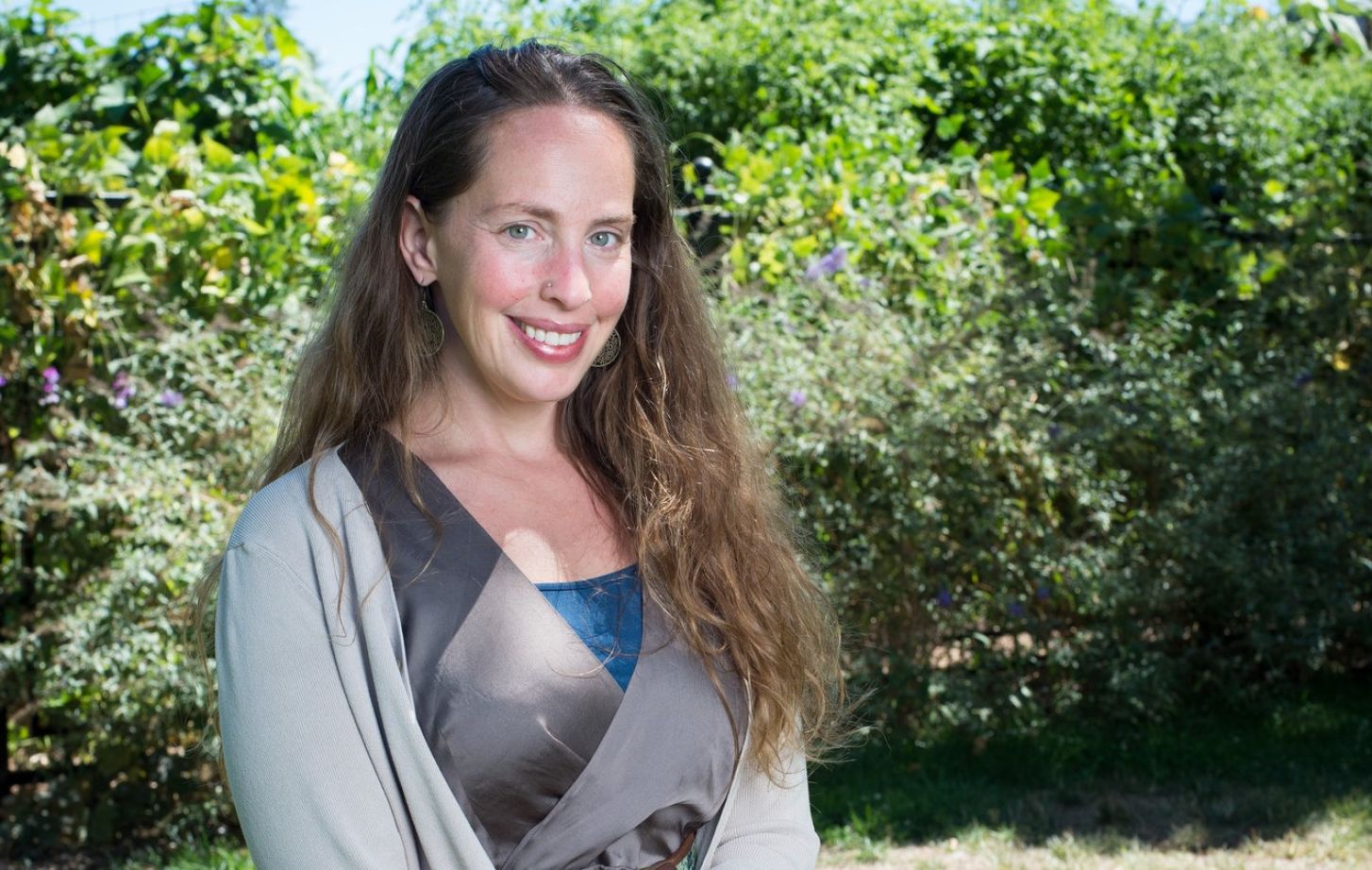 University of the Pacific Professor Alison Alkon has been awarded a Fulbright scholarship and will be working with the Barcelona Lab for Urban Environmental Justice and Sustainability, which develops comparative research on environmental justice and sustainability in 40 cities around the world.

Alkon's research will focus on how food plays a role in the process of green gentrification, which occurs when seemingly progressive practices of urban sustainability—like local parks, walkable neighborhoods and farmers markets—are used to drive up property values and displace low-income residents.

"I’m so humbled by this recognition of my scholarship and look forward to the opportunity to work in a community of colleagues conducting similar research," said Alkon.

The Fulbright scholarship, one of the most widely recognized and prestigious international academic exchanges in the world, is given by the U.S. Department of State's Bureau of Educational and Cultural Affairs. Named for Arkansas Sen. J. William Fulbright, the scholarships provide academic exchanges to increase mutual understanding between the people of the United States and other countries.

"I know from firsthand experience how transformational this opportunity can be and it is an honor for her and Pacific," said Rena Fraden, dean of the College of the Pacific.

Since 2005, Alkon has researched food justice in Oakland, where she has been learning and writing about how low-income and racially marginalized communities work to develop local food systems that address racial, economic, environmental and health disparities. “I saw firsthand the role of local food efforts in creating green gentrification at home,” Alkon said, “and this has shaped my recent work.”

Alkon wrote about this process in her co-edited book, “A Recipe for Gentrification,” which took an inside look at green gentrification in cities in New York and Los Angeles to Cleveland and Durham, North Carolina. In the book, she and her colleagues also investigated how community members “use food spaces and traditions to push back against green gentrification, claiming their own land and telling their own stories of the places they call home.”

"The focus for cities across the world is acquiring capital and bringing in investment opportunities in a global prestige battle," explained Alkon. "Instead, their focus should be on improving the quality of life for the people living there and finding ways to protect the most vulnerable individuals. My research helps community members understand and push back against this dynamic."

Alkon is scheduled to go to Barcelona in February 2022. She will spend four months analyzing the role food has played in gentrifying neighborhoods throughout Barcelona.

"Barcelona is known for its open-air dining and farmers markets throughout their city, as well as their efforts to expand affordable housing" she explained. "There is genuine interest from the city in understanding and mitigating green gentrification, and I hope my work can help inform these efforts, as well as cities in the U.S."

Primarily a qualitative researcher, Alkon plans to interview local restaurant owners and employees, farmers and food suppliers about their thoughts on local, organic food and what type of people they are attracting to the neighborhoods they serve.

"This scholarship will also inform several of my sociology classes such as Food Culture and Society, Environmental Health and Justice and Housing and Homelessness," said Alkon. "I’m excited to share this adventure, and the research it produces with my students and colleagues when I return."