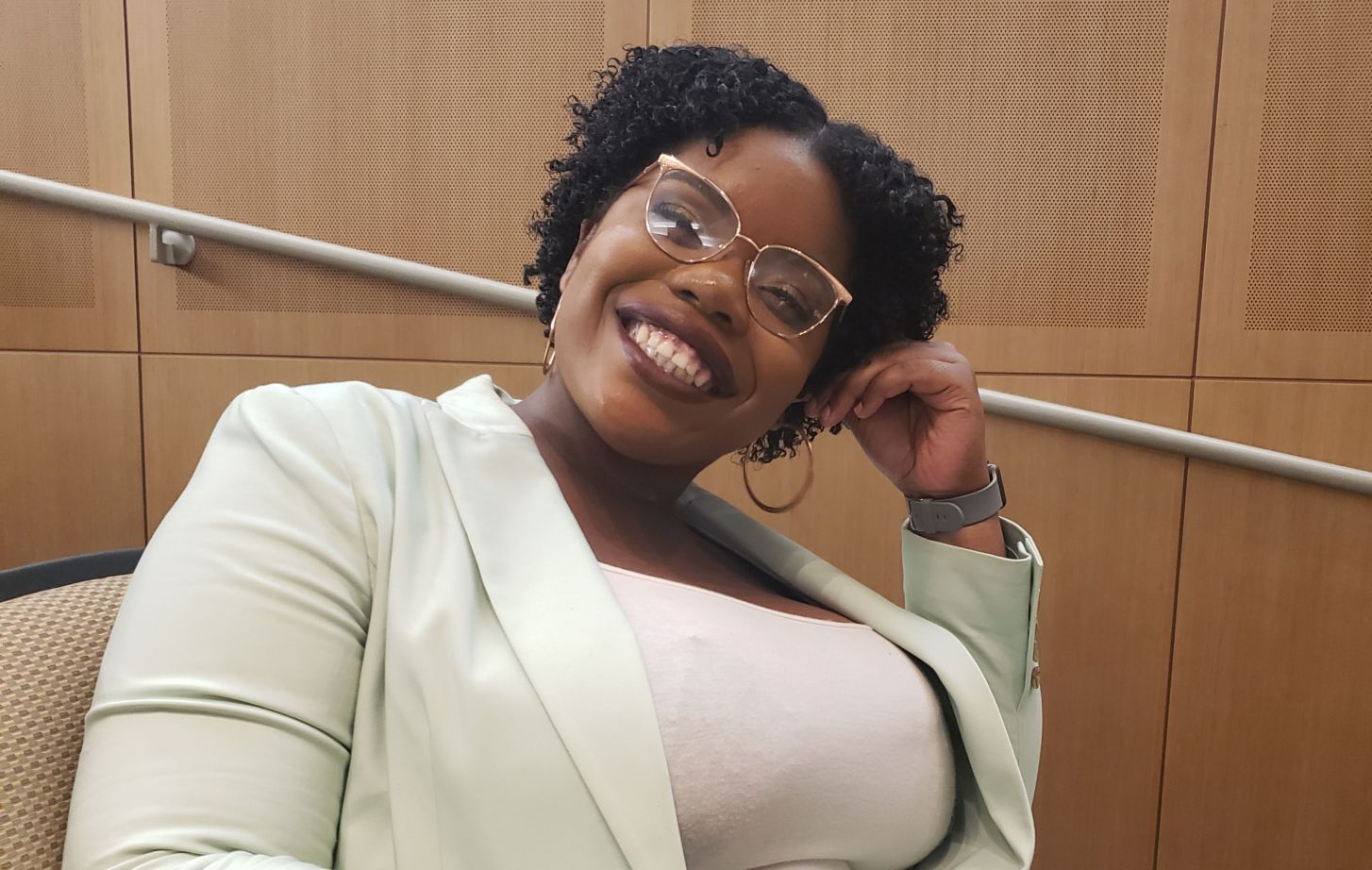 University of the Pacific is primed for another successful year in speech and debate (forensics)—even with tournament format changes brought on by the COVID-19 pandemic.

Pacific hosted and won the first Northern California Forensics League tournament of the school year on Sept. 19. The university earned the team sweepstakes and championship awards in a virtual competition with nine four-year and nine two-year schools.

Steven Kalani Farias, director of forensics, said that, in addition to the top awards, Pacific students did well in debate and individual events against very strong competition.

“Arshita and I really came together and worked well with one another,” Garcia said. “I had taken a year off, so it felt great to get back into the competition. Overall, it was a strong showing for the entire team and a good way to start the year.”

Speech and debate has a rich history at Pacific. The first Debate and Oratory Society was formed in 1854, according to team history. In the 1920s, two fraternities got together to debate literature and events and the effort grew into a speech and debate organization.

“The team is one of the oldest organizations on campus,” Farias said.

He said the close-knit “family atmosphere” has led to many speech and debate competitors continuing their association with the university as employees or active alumni. Farias earned his undergraduate from Pacific in political science in 2009 and master’s degree from Pacific in communication in 2011.

“Many of our team members are very active and have strong feelings for and ties to Pacific,” he said.

“Speech and debate had a big impact on me,” Jauregui said. “It opens your mind to many different points of view and perspectives. Ultimately, it also helped me in job interviews by helping my confidence grow.”

College of the Pacific Positively Pacific