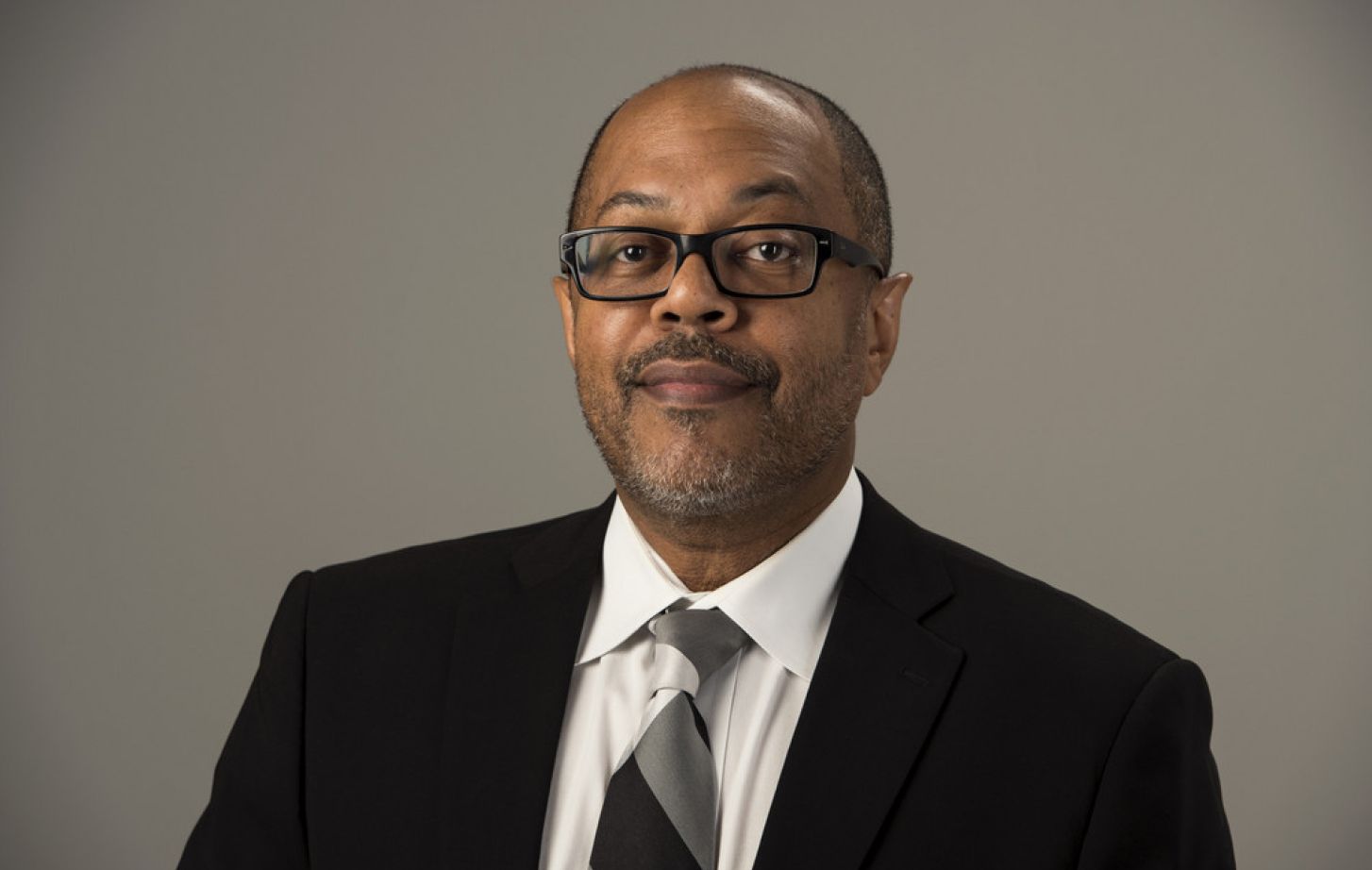 Kevin Merida is the senior vice president and editor-in-chief of ESPN’s The Undefeated.

Kevin Merida, senior vice president at ESPN and editor-in-chief of The Undefeated, spoke as part of the series Diversity, Equity and Inclusion: Cultivating Transformative Leaders. Merida’s topics included the legacy of actor Chadwick Boseman and social justice in professional sports.

Merida said that tag line “Not conventional, never boring” was established early on for The Undefeated, an innovative website the network formed in 2016 to cover the intersections of sports, race and culture.

“We take that tag line seriously. We try to be disruptive in our space,” Merida said during a virtual conversation with Pacificans on Sept. 3. “And everyone can make an impact in their space.”

Merida, founding editor of The Undefeated, spoke as part of the series Diversity, Equity and Inclusion: Cultivating Transformative Leaders. The webinars and panel discussions, which are held at 3:30 p.m. on Thursdays, are sponsored by the University Committee for Diversity, Equity and Inclusion (UCDEI) in conjunction with President Christopher Callahan.

“The Undefeated is a fantastic news organization,” Callahan said. “Since its inception just four years ago, The Undefeated has produced seven TV specials, six music videos, two best-selling children’s books and convened more than a dozen town halls in addition to the outstanding digital content found each day on theundefeated.com.”

Merida left the Washington Post after more than two decades in various reporting and editing roles to become the founding editor of The Undefeated—the title of which is based on a speech by poet Maya Angelou.

The Undefeated meshes coverage of sports, race and culture. Much of its recent focus has been on social justice in the wake of police shootings in Louisville, Minneapolis; Kenosha, Wisconsin; and community reactions.

“I think it is great to convene. I am a big proponent of live events, and I hope we can get back to them,” he said. “We have done a lot of them at The Undefeated. I am a fan of students convening and devising events and even producing content out of them. It may be a while before we have live events, but having them on Zoom—we seem to have figured that out.

“Courage is the hardest thing to come by, whether you are in a university setting or you are out in the streets or you are writing a story. To be brave in your life and your work and your calling is hard, but important. So make good, progressive proposals. Then go persuade and convince.”

Merida touched on many topics in his one-hour conversation. They included:

NBA player game boycotts for social justice: “The NBA players are known as some of the most socially active athletes. They sometimes call it the woke-est league in professional sports. I will add the WNBA, the women, have really been leaders. They stick together and push for social activism … Once the Milwaukee Bucks made their decision to boycott a game, other athletes followed suit. That led to conversations of what could be done to impact change and continue to wrestle with some of these social injustices.”

The death of actor Chadwick Boseman: “It was a devastating loss for so many reasons. The statement that the family put out is the most liked statement on Twitter ever. It shows how beloved he was. It’s not only because he was 43 and people didn’t know he was that sick, but he managed to put out this body of work while battling colon cancer. It was the way he lived and operated in his career … He played Thurgood Marshall and James Brown and Jackie Robinson—very iconic black figures—and ultimately the Black Panther. A lot of what you are seeing in the aftermath of Chadwick’s death is we lost a real-life superhero.”

His journalism career: “In the macro sense, what journalism has given me is continuing education. That’s how I relate it to the students. It is learning, and what a gift journalism is as far as learning. You are meeting people, traveling to places and gaining experiences that you wouldn’t otherwise have.”

Covering President George H.W. Bush: “He liked to go jogging with reporters. I began to take my running gear to work because you never knew when you were going to get a call asking you to go jogging with the president. As a kid who grew up in the Washington, D.C. area that was hard to fathom.”

The Russell Rule: The West Coast Conference, of which Pacific is a member, will include minority candidates in its final pool for open athletic director, administrator and coach positions. “Any time we are trying to enforce inclusion and diversity it’s good for our society. There are lots of rules in other places, notably the Rooney Rule in the NFL. It is a good start, but then how is it implemented? Do they see value in it, or are they checking a box?”

Congressman John Lewis: “His phrase about getting into ‘good trouble’ meant if you are here on earth try to make a difference. He never tired of it. His background in the civil rights movement gave him a kind of credibility. He was often called the conscience of Congress. He had been through a lot of fights and kept battling.”

Upcoming topics in the UCDEI series include Faith in Action (Sept. 10), Leveraging Your Agency for Change (Sept. 17) and The Arts: The Voice of the People (Sept. 24). 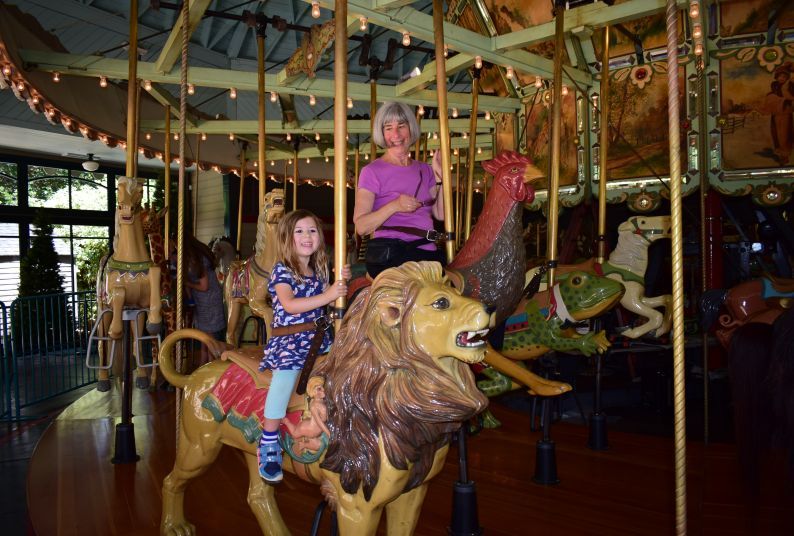 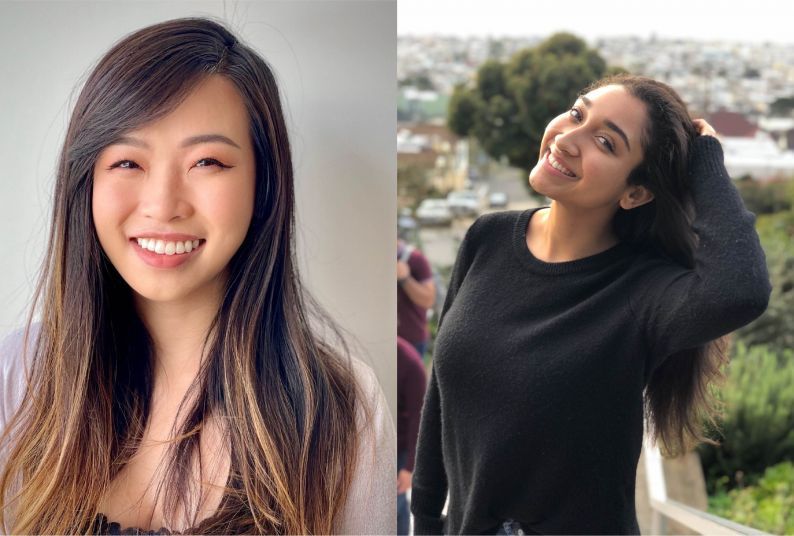 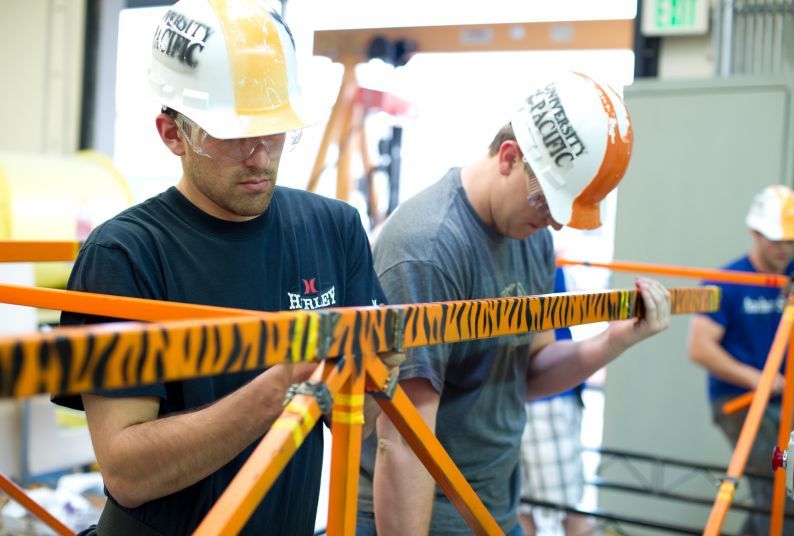