The events, which will all be held in person, include our featured speakers the Syracuse 8, whose stories are shared in the book, Leveling the Playing Field: The Story of the Syracuse 8; actress Christina Elmore from HBO’s hit series Insecure, and award-winning actress and playwright Sardia Robinson, best known for her one-woman play Yardie to Yankee. A Community Health Fair and gospel concert will be held at Victory in Praise Church in Stockton. The Thomas J. Long School of Pharmacy faculty and students, will facilitate this comprehensive, service-based health fair. Services provided include free health screenings and COVID-19 vaccinations.  The free gospel concert is headlined by award-winning band, Red Hands, and Grammy-nominated gospel artist Anita Wilson. 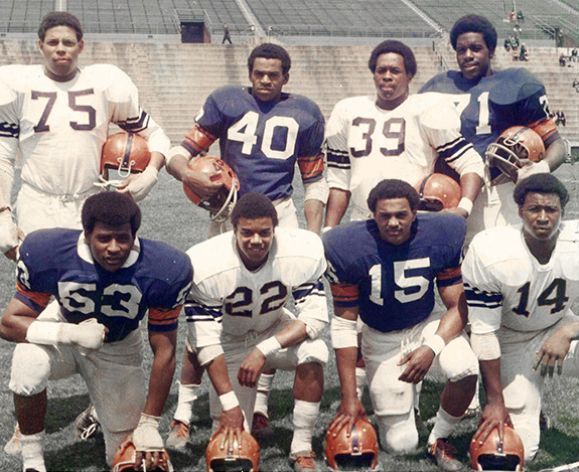 The Syracuse 8, student athletes and members of the Syracuse University football team, are best known for their boycott of the football season in 1970 as part of their effort to demand an end to racial discrimination within the football program. Their stories are told in the book, Leveling the Playing Field: The Story of the Syracuse 8. They will be in conversation with Pacific alumnus Andrew Thomas ‘90, at Faye Spanos Concert Hall Feb. 22, 2022, 7 p.m. The lecture is free and open to the public.

Christina Elmore is a film, television and theater performer living and working in Los Angeles. With an undergraduate degree from Harvard University and a MFA in acting from American Conservatory Theater, Christina has performed roles across all genres. After five seasons as a series regular on TNT's hit series, The Last Ship, she now stars as Marie in Lena Waithe's newest scripted series, Twenties, on BET. She had a recurring role as Condola on HBO's Insecure and can be seen in Ryan Coogler's film, Fruitvale Station, Lady Bouncer on HBO and the CBS pilot, Under the Bridge. Her favorite roles in the theater include Juliet at Los Angeles Shakespeare Company and Monique in the world premiere of Adam Rapp's "The Purple Lights of Joppa Illinois" at South Coast Rep. This event will be held at Faye Spanos Concert Hall on Feb. 28, 7 p.m. 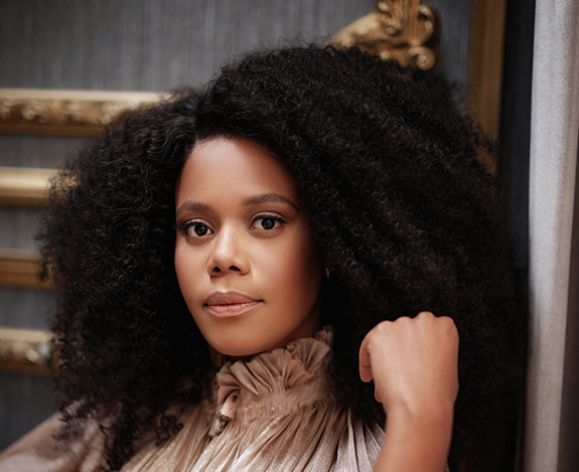 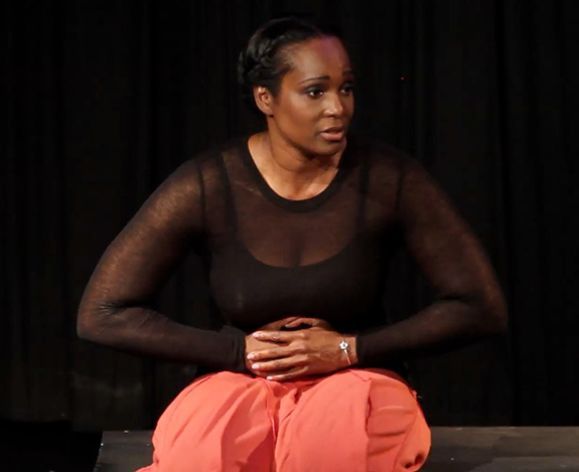 From a Yardie to Yankee: A One-Woman Play ft. Sardia Robinson

Sardia Robinson is an actress, writer, comedian and producer. She grew up in Jamaica and immigrated to Chicago. She earned a BA in Theatre from Columbia College. After gaining recognition in the Chicago theatre and stand-up comedy scene, Sardia moved to Hollywood. Her one-woman play, Yardie to Yankee, is a critically acclaimed autobiographical show that recounts the dangers she faced living in Kingston, Jamaica and the struggles she endured after immigrating to Chicago. The play tells her life’s story in a transparent and deeply moving way. This true story is filled with 15 different characters, all based on real people. She performed her play twice at the Atlanta Black Theatre Festival. The Festival and Robinson are featured in a recent scholarly work written by Pacific Professor Macelle Mahala. She also earned a “Best of the Fringe” award at the LA Fringe Festival. This event will be held at Long Theatre on Feb. 17, 5 p.m.

The Thomas J. Long School of Pharmacy faculty and students, will facilitate this comprehensive, service-based health fair. Services provided include free health screenings and COVID-19 vaccinations.  The health fair will be held at Victory in Praise Church in Stockton from 10:00 a.m. to 4:30 p.m on February 26th.  A gospel concert, headlined by award-winning band, Red Hands, and Grammy-nominated gospel artist Anita Wilson, will be held in the same location at 7:00 p.m. Red Hands is a group of musicians from Ohio who serve as the house band on NBC’s hit show, Songland. In addition to working with award-winning gospel artists such as Tye Tribbett, they have also worked with artists from other genres including Jay Z and Beyoncé. They’ve recently released their latest Ep entitled, The Two. Anita Wilson is a Grammy-nominated singer who previously spent 10 years singing background for Stellar award winning gospel artist Donald Lawrence and Company. After stepping out as a solo artist, she continued to have success co-writing and co-producing all her own music with her husband, Rick Robinson. She currently serves as the President and CEO of her own company, Reflection Media, Inc. She recently released her latest album, Soul Sister. 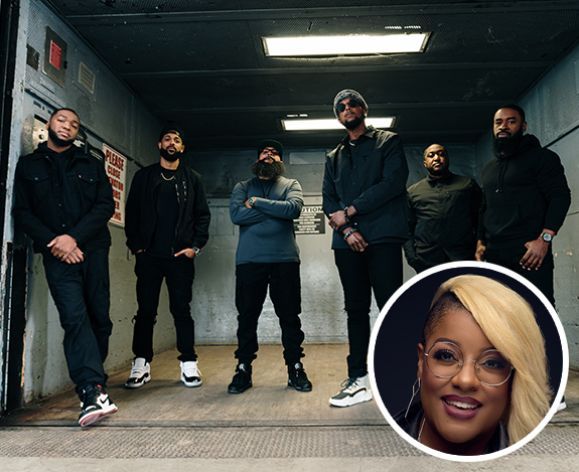