The Powell Fund | University of the Pacific Skip to main content

In 2013, University of the Pacific received an estimated $125 million from the estate of the late Robert and Jeannette Powell, the largest gift in the university's history and among the biggest single bequests to any institution of higher education in the United States.

With their gift, the Sacramento-area couple, who had no children and did not graduate from college themselves, endowed scholarships to help generations of students attend Pacific.

The gift created endowments for academic programs at Pacific, including endowed professorships and chairs; supports the Powell Scholars Program, a prestigious honors program at the university established by the Powells; and provides ongoing financial support for Pacific's permanent art collection, including donated from the Powells' estate valued at more than $400,000.

The Powell bequest is invested in endowments as follows: 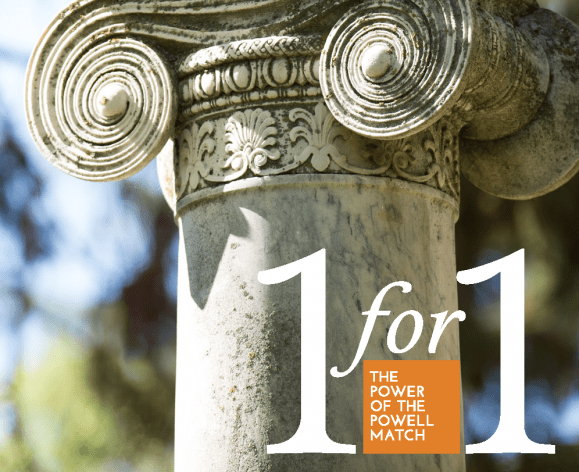 Double Your Impact
The Powell Match

The Powell Fund supports the Powell Match program which will match new endowment gifts up to 1:1 with more than $60 million allocated for endowed scholarship matches and $25 million for endowed academic program matches.

Bob and Jeannette Powell were hard-working and humble people. Neither received a college degree, but that did not limit their success or their belief in the value of higher education. Bob Powell became a visionary developer and entrepreneur; Jeannette was a professional interior designer. For more than 20 years, the Powells, who had homes in Gold River and San Francisco, made important contributions to Pacific. In 2000, the Powells gave the lead gift to the University to name the Jeannette Powell Art Center, and in 2008 they endowed the Powell Scholars Program, Pacific's premier academic merit program.

In addition to their generous financial gifts, the Powells gave generously of their time. Mr. Powell served as a Regent from 1989-93 and was a board member emeritus when he died. Mrs. Powell served on the board from 1999 until her death in December 2012 and was the first Regent to be granted lifetime Regent status. In October 2012, Bob and Jeannette were inducted as inaugural members of Pacific's 1851 Society, which recognizes donors who have contributed $1 million or more to the University. Pacific awarded its highest honor, The Order of Pacific, posthumously to the Powells in May 2013. Both believed in making the Pacific experience available to deserving students-so much so that they left their estate to benefit future students, faculty and staff through endowments. 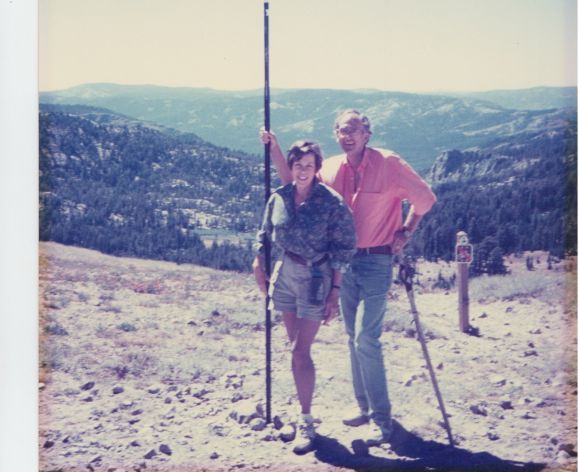 Bob and Jeannette Powell: A History