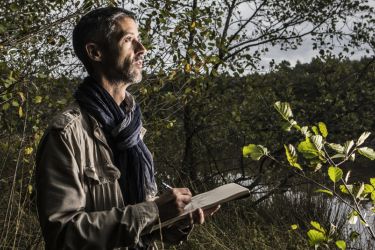 About the Artist
Lomig is a French comic book author who notably produced the graphic adaptation of Jean Hegland's novel "Dans la forêt" (Winner of the Cezam Fracas 2020 prize, selection of the France Inter prize, the Landerneau/Leclerc prize, the Libr'à nous, and the Breton comics award) published by Sarbacane. He is currently in California preparing a new comic book which is inspired by John Muir's trip through the South and to California in 1868.

This event is presented in partnership with: