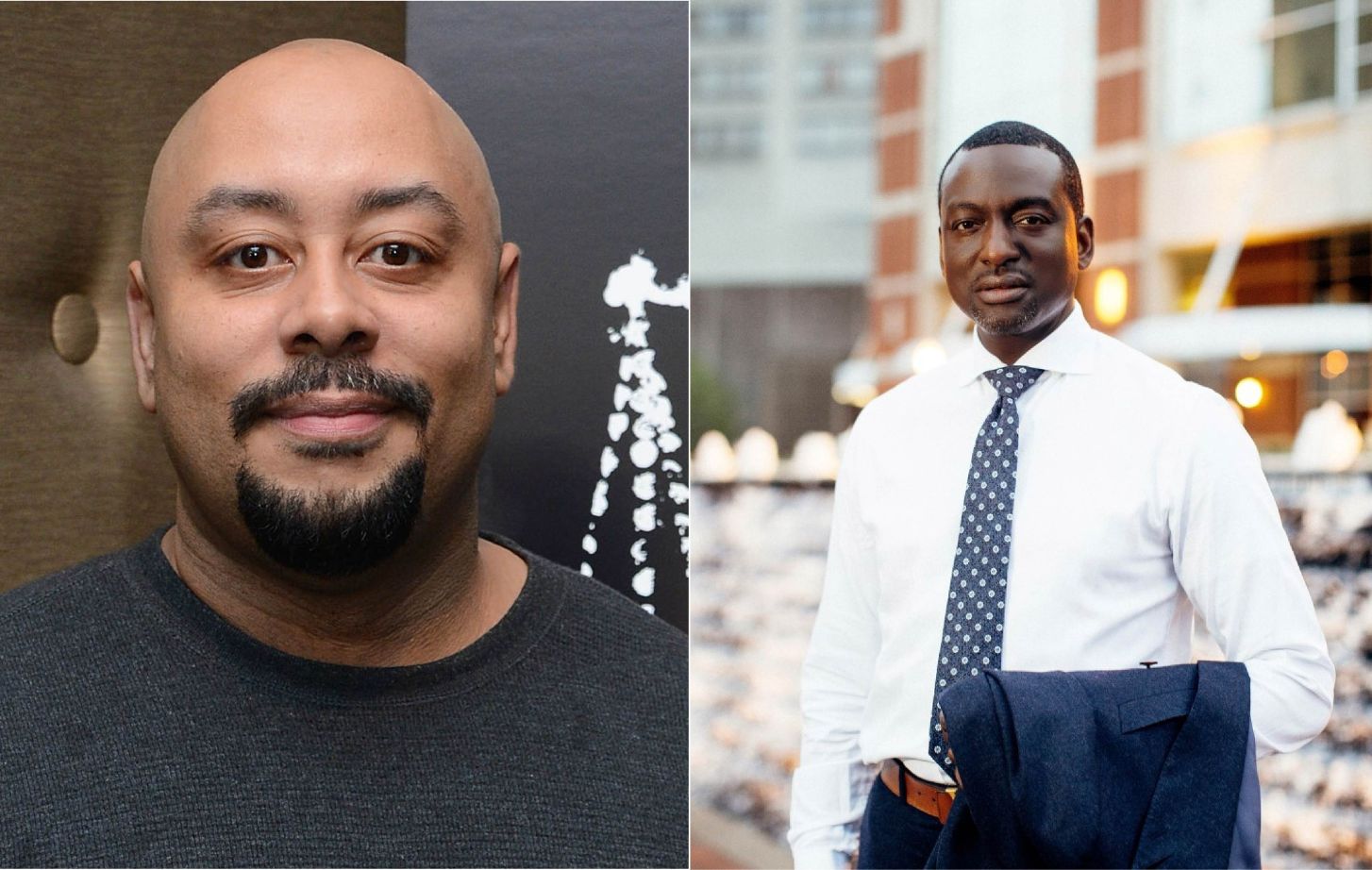 Two members of The Exonerated 5, whose wrongful arrests and convictions for a rape in New York City’s Central Park were overturned more than a decade later, highlight a robust Black History Month schedule at University of the Pacific.

The Black History Month events, including lectures, panel discussions and performances, will be held virtually via the university’s livestream.

“Black History Month will be so timely for the Black Community considering some of the incidences of social unrest,” said Semaj Martin ’22 student co-chair of the BHM Committee. “I believe that Black History Month this year will go far beyond entertainment, and it will be a source of empowerment and opportunity for inclusion for a diverse demographic of black people, which I believe is needed.”

Racial justice icons Yusef Salaam and Raymond Santana will speak at 6 p.m. on Feb. 17 in a discussion moderated by Tracy Simmons, assistant dean for admission and financial aid for the McGeorge School of Law.

On the night of April 19, 1989, a young woman was brutally attacked and raped in Central Park. When she recovered, she had no memory of the assault. Five boys, including Yusef Salaam and Raymond Santana, were tried and convicted of the crime in a case that rocked New York City and the nation. At the time, the defendants were between 14 and 16 years of age.

On Dec. 19, 2002, the convictions of the five men were overturned. The investigation of this conviction has raised questions regarding police coercion and false confessions, as well as the vulnerability of juveniles during police interrogations. Now known as “The Exonerated 5,” the group is committed to advocating and educating people on the disparities in America’s criminal justice system.

Salaam’s and Raymond’s stories, along with the other three members who were wrongfully convicted, are featured in the groundbreaking and award-winning 2019 Netflix production “When They See Us,” directed by Ava DuVernay.

“After planning events for over a year, we had to quickly overcome the challenge of turning every event from an "in-person" to a virtual experience. I'm extremely proud of how our Black History Month planning committee rose to the challenge,” said Randall Ogans, applications developer in Pacific Technology and Black History Month chair. “It's also affirming to know that President (Christopher) Callahan and our other university partners support these events and recognize the courageous conversations we need to have right now. The impact of Black people on history, culture and the fight for social justice is key to understanding where we've been and where we are going as a nation.

The rich variety of speakers and programs during February’s Black History Month celebration at Pacific includes: 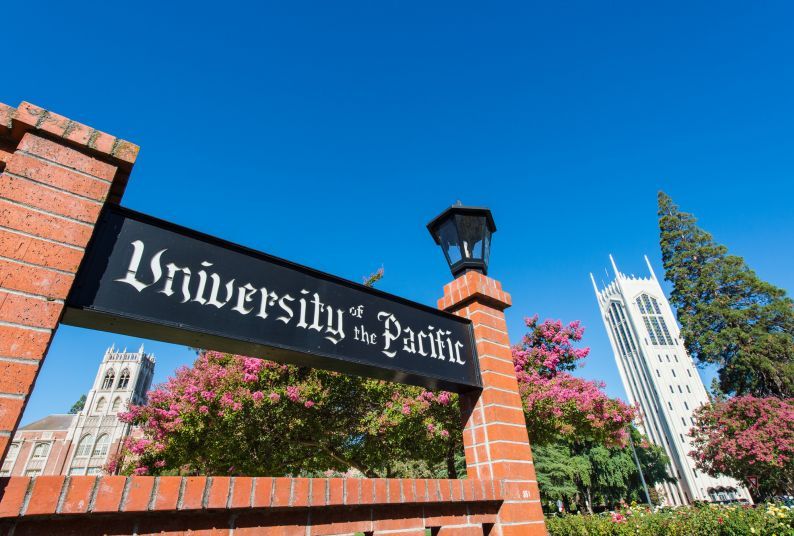 Pacific to require students to be vaccinated for COVID-19 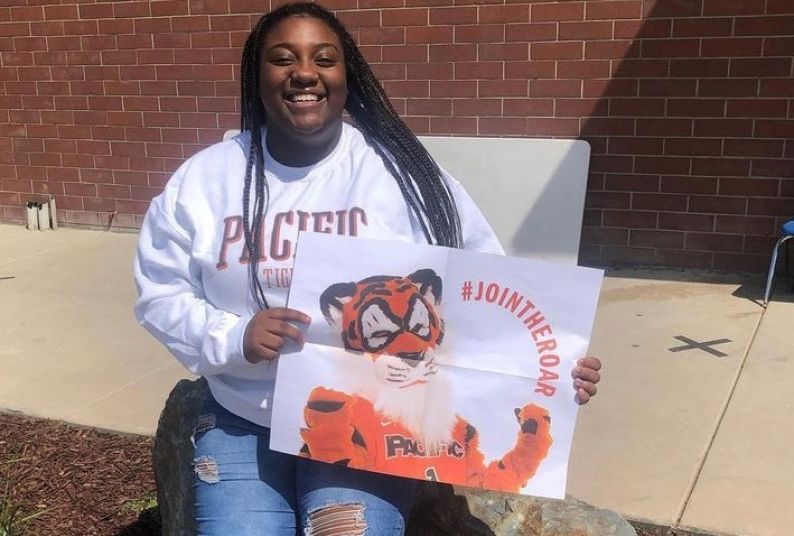 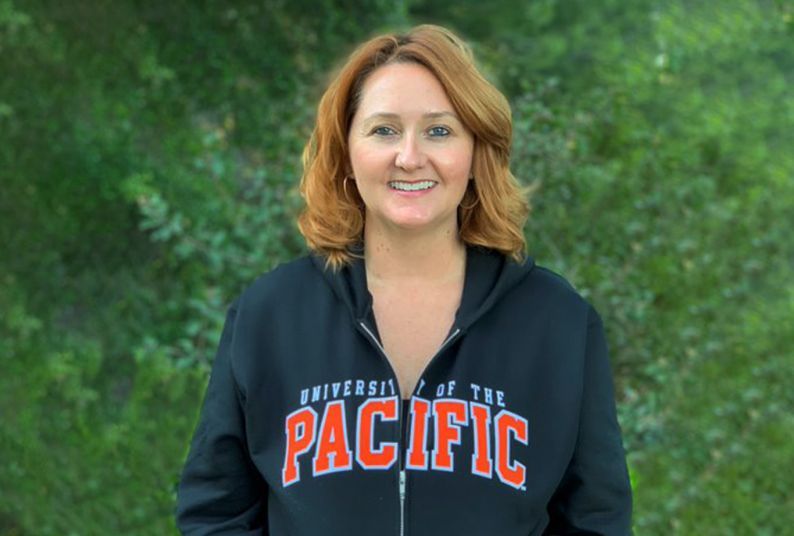