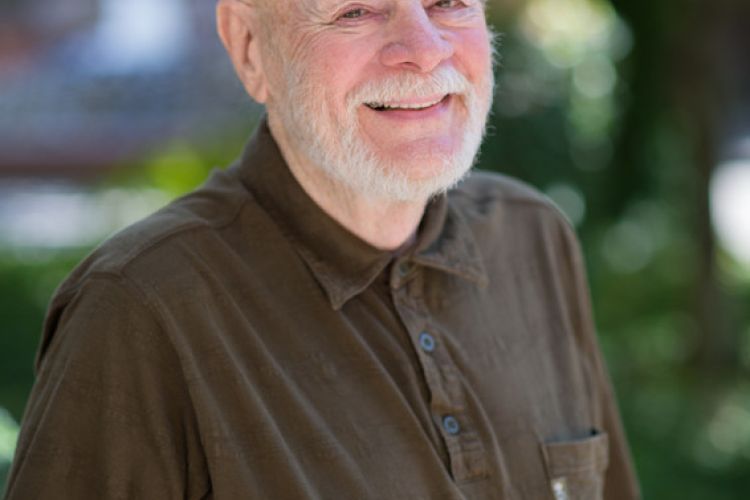 Robert Hamernik taught at University of the Pacific for more than 30 years.

Robert E. Hamernik, a respected professor of civil engineering at University of the Pacific for 35 years, died recently at his Stockton home. He was 90.

The native of Chicago started teaching in the School of Engineering at Pacific in 1962 after completing bachelor’s and master’s programs at the University of Oklahoma. Hamernik received a National Science Award in 1969, which enabled him to complete his PhD at Oregon State University in 1973.

As a teacher, he was well respected and beloved by students. He received the university's Distinguished Faculty Award in 1995.

“He and his wife were very close with the students,” said Professor Emeritus Jim Morgali, who worked with Hamernik for more than 30 years. “They had them over to their house often, and they kept track of the students for many years. He was still in contact with students from the first year he arrived.”

Hamernik also was well known for his work as a civil engineer. He was honored as Engineer of the Year by the San Joaquin Engineers Council in 1990. In addition to teaching, he served as a School of Engineering administrator—most notable were his years as chair of the civil engineering department.

“He did an excellent job. He was very capable and very efficient,” Morgali said.

He was married to Erol Jean for 60 years and had two children, Kathleen S. Trujillo and Gregory.

There will be no visitation and a private committal for the family will be arranged.

Memorials can be made to Pacific’s Department of Civil Engineering or to Hospice of San Joaquin.

He reflected in depth about his career at Pacific in a 2003 interview for Scholarly Commons. 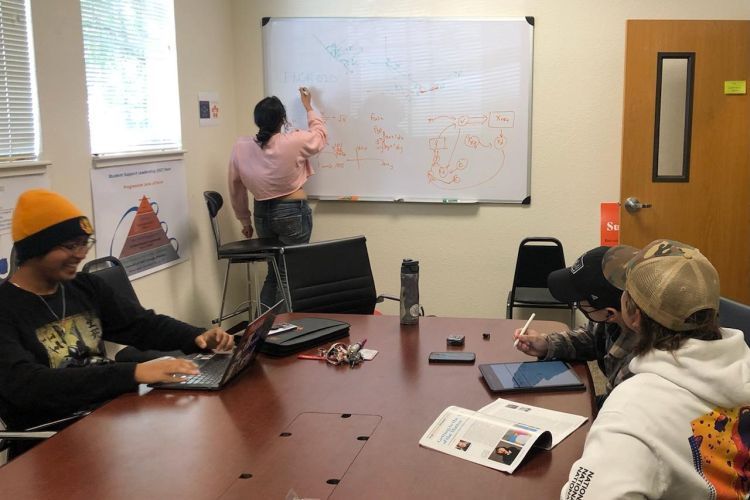 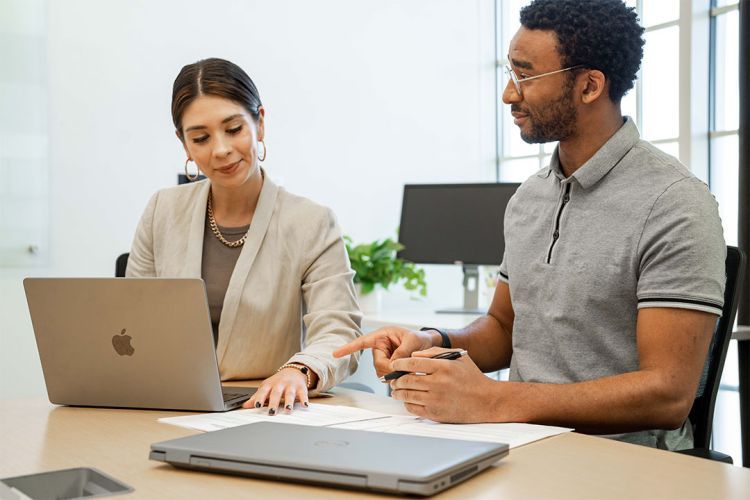