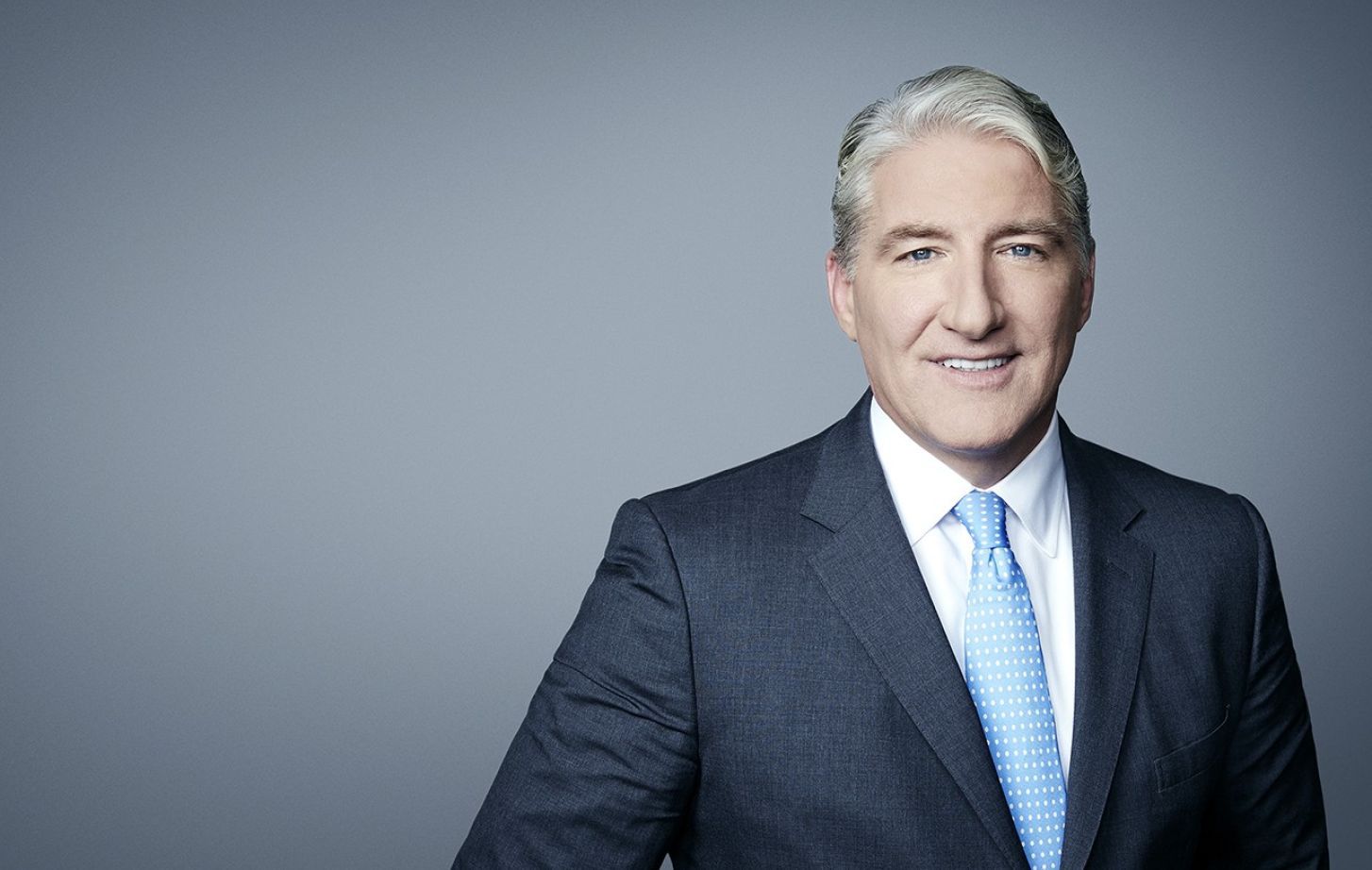 Amid the uncertainty of a pandemic, a struggling economy and a polarized electorate, many Americans are anxious for the Nov. 3 presidential election to bring clarity.

Don’t expect it to be that easy, CNN National Correspondent John King said in a virtual chat with Pacificans on Sept. 2.

“The huge challenge this year is we are not going to know the winner on election night,” King said. “And we may also have a situation where the president of the United States declares victory when it’s not clear that he’s actually the winner. In all but the rarest of occasions—Bush versus Gore—we know the winner or are pretty sure about it on election night. With mail voting and other factors, that is not going to be the case.”

King spoke as part of the “Presidential Election Series: Pacific Talks Politics,” sponsored by University of the Pacific’s Department of Political Science in conjunction with President Chris Callahan—a former journalism colleague of King’s. The session was moderated by Keith Smith, associate professor of political science.

King, who hosts the CNN show “Inside Politics,” said Democrat Joe Biden is clearly favored against Republican incumbent Donald Trump, but there are many factors that could change in the remaining nine weeks.

“Trump wants to run as an outsider and a disrupter, but that is hard to do when you live at 1600 Pennsylvania Avenue and you have been the president for almost four years,” King said. “I could give you a set of data that tells you Joe Biden is heavily favored to win the election. I can give you some data, less data, that tells you to be careful about that. Is Trump bating Biden on law and order to pull the conversation away from COVID-19? Do not underestimate Trump.”

King is known for his detailed analysis—state by state and even county by county—in analyzing returns on election night. He said CNN has developed software to enhance information for viewers.

CNN’s projections have Biden with 268 Electoral College votes, and 270 are needed for election, King said. But he emphasized the Trump campaign was “brilliant” in late strategy in 2016 and is capable of winning some key competitive states, including Pennsylvania, Michigan and Wisconsin. Biden’s age—77—also could be a negative for some voters, he added.

“Right now, we have Biden on the cusp of winning,” King said. “But there is so much more that could happen in the remaining weeks.”

King, a graduate of the University of Rhode Island, has had a varied career. He has covered presidential elections, natural disasters, wars, the Sept. 11, 2001 terrorist attack and has reported in all 50 states and more than 70 countries. He cherishes the memory of shaking the hand of Nelson Mandela at his inauguration in South Africa.

“The reason my job is fresh to me is because I have had different jobs in the same business. I was a print journalist, then I covered campaigns. I covered the White House for 10 years, and now I anchor programs.”

He urged Pacific students to be curious.

“If you want to succeed, you better work hard, and you had better be fair,” he said. “And I am in the curiosity business. I was a miserable failure at some things and a success at others. You learn and grow from your mistakes.”