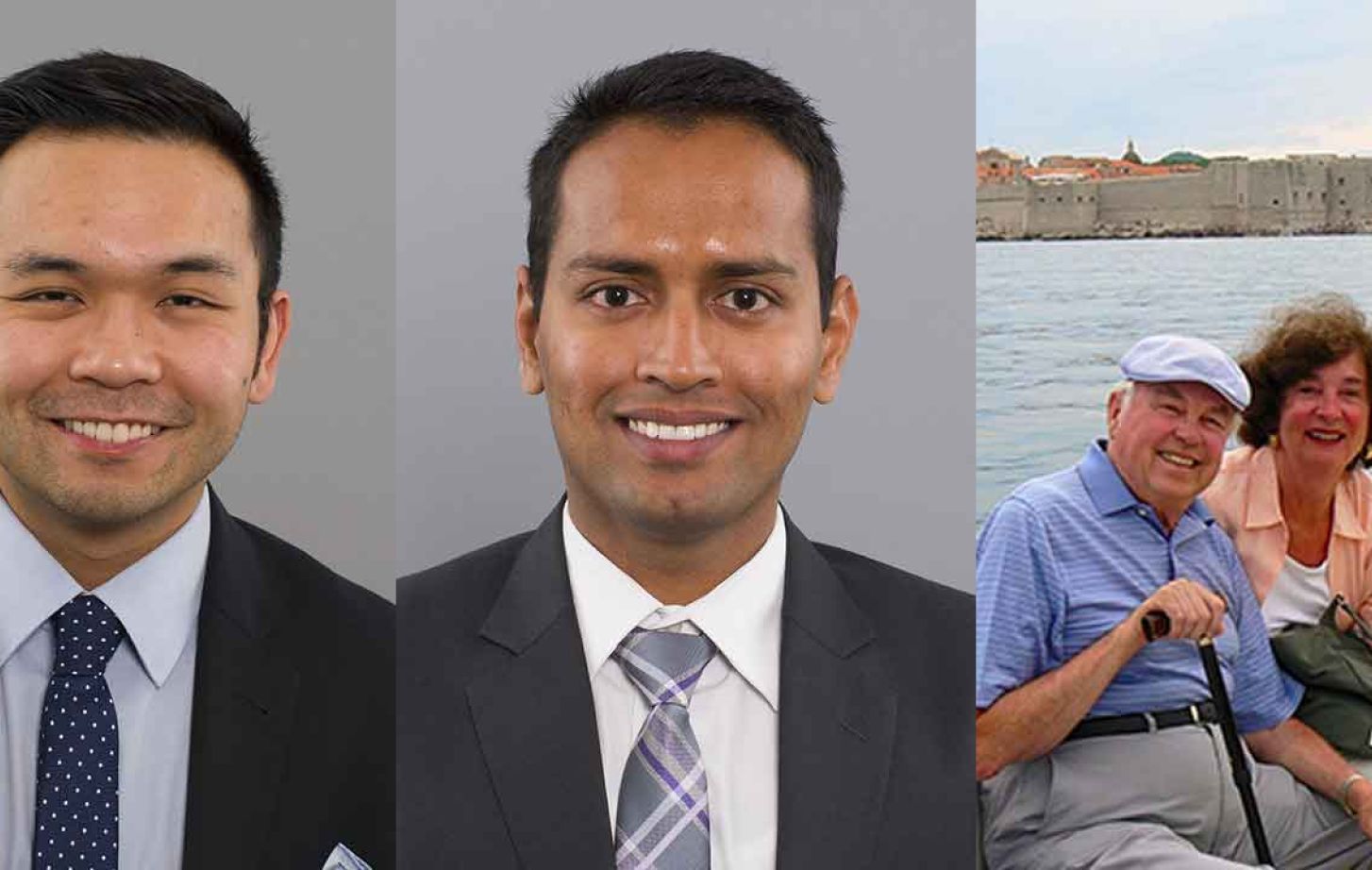 Drs. Patrick Pansoy and Chintan Patel, graduates of the International Dental Studies (IDS) Class of 2020, were honored with the annual Dr. F. Gene and Rosemary Dixon IDS Scholarship Award during the Arthur A. Dugoni School of Dentistry’s Class of 2020 Virtual Awards Ceremony and Celebration on June 14. The award recognizes recipients' outstanding academic achievements and involvement in student leadership. Drs. Pansoy and Patel, representing the 29th and 30th recipients of the award, will each receive an award check for $6,369 thanks to the Dr. F. Gene and Rosemary Dixon IDS Scholarship Endowment and Dr. Yuly & Albina Vilderman IDS Scholarship Endowment.

Dr. Patrick Pansoy graduated from the DDM program of Cebu Doctors' University, College of Dentistry in Mandaue City, Philippines in 2016. During his time at the Dugoni School, Dr. Pansoy served as American Dental Education Association (ADEA) co-president and representative for the IDS Class of 2020. In addition, Dr. Pansoy pursued his goal of entering the field of dental education as a fellow in the ADEA Academic Dental Careers Fellowship Program (ADCFP). He served as a member of the Dugoni School’s Curriculum Committee. Pansoy even created a video entitled "Top Tips for Success at the Dugoni School of Dentistry" to help new IDS students acclimate more quickly to the accelerated program. Dr. Pansoy looks to pursue a master’s in education and grow his skills as a teacher.

Dr. Chintan Patel earned a bachelor’s of dental surgery in 2011 from Gujarat University, Shri Karnavati School of Dentistry, in Uvarsad, India. While studying at the Dugoni School, Dr. Patel served as a Class of 2020 representative to the CDA (California Dental Association), as well as participating in CDA Cares and SCOPE (Student Community Outreach for Public Education) volunteer activities. Dr. Patel helped organize student networking and cultural events such as Spirit Week, Job Fair, Diwali and Bridge Builders. Dr. Patel also served as tutor and mentor for first-year students and assisted with simulation lab exercises, as well as pre-clinical to clinical transition. Dr. Patel looks forward to a general practice residency, and continuing to help underserved populations.

“They were pioneers,” said daughter Kathryn Dixon of her parents. “They had foresight and empathy. They had conviction. The creation of the IDS Endowment is just another example of this and one that makes me very proud.”

“I was blessed to have Gene and Rosemary as friends for over six decades,” recalled Dean Emeritus Art Dugoni. “When I became dean in 1978 they immediately volunteered to generously help enhance a great school. I am grateful for their passion to make a difference in dental education and especially at the Dugoni School of Dentistry.”

Dr. Yuly (IDS ’93) & Albina Vilderman generously followed suit with their own IDS Scholarship Endowment later in 2005. This was Dr. and Mrs. Vilderman’s second endowment in support of the Dugoni School, and at that time the only endowments established by a graduate of the IDS program.

Since 2005, the two IDS Scholarship Endowments have distributed more than $90,000 to 30 IDS students at the Dugoni School on the basis of leadership and academic achievement.

Until this academic year, the Dixon IDS Scholarship Awards were announced during an annual reception held at the Dugoni School. These receptions saw members of the Dixon family, donors to the endowment, friends, faculty, staff, and IDS students gather together to socialize, celebrate the award winners and thank the Dixons for their visionary support of the IDS Program.

“My parents loved the Dugoni School,” said Sally Dixon-White. “They were passionate about the students, the faculty, the staff — and the holistic, human approach to teaching. They were honored to be associated with the School.”

Even after Dr. Dixon passed away in 2007, Mrs. Dixon continued to personally attend the annual award reception, sharing her connection to the school and commitment to the future of the profession. Mrs. Dixon was always thrilled to meet the IDS students, hear their stories and bolster the Dugoni School family spirit with them. Her close involvement with the school continued until her death in December 2019.

“They were pioneers,” said daughter Kathryn Dixon of her parents. “They had foresight and empathy. They had conviction. The creation of the IDS Endowment is just another example of this and one that makes me very proud.”

IDS students hold dental degrees from schools outside the U.S., but need accreditation to practice in the United States. By completing the IDS program at the Dugoni School, students earn a U.S. doctor of dental surgery degree and eligibility to sit for any state or regional dental board in the country. Learn more about the IDS program.

In 2012, following the establishment of University of the Pacific’s Powell Match Program, Mrs. Dixon lead a renewed fundraising effort for the Dixon IDS Endowment. With Rosemary’s inspiration, new gifts to the endowment exceeded the $50,000 threshold for matching funds, resulting in more than $100,000 in growth for the Dixon IDS Endowment. Current gifts to the endowment continue to enjoy a dollar-for-dollar match from the Powell Fund.

Making a gift is easy — just click here and be sure to enter “Dixon IDS Endowment” in the comments field. 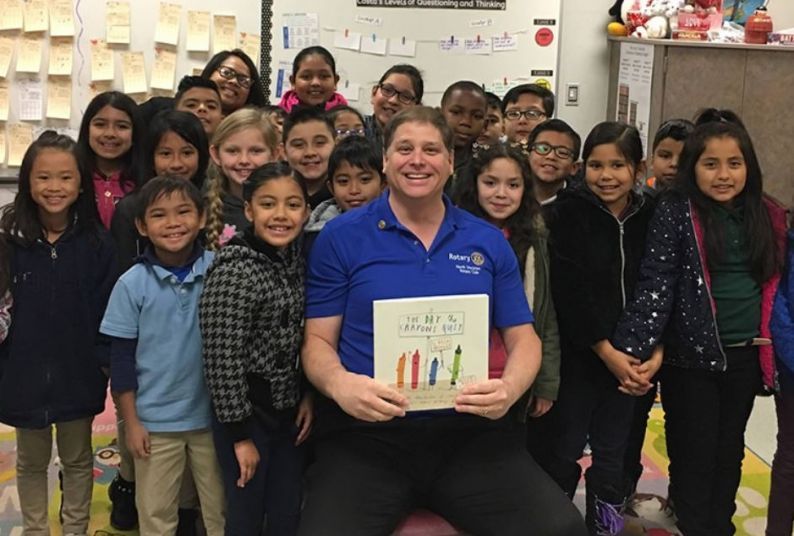 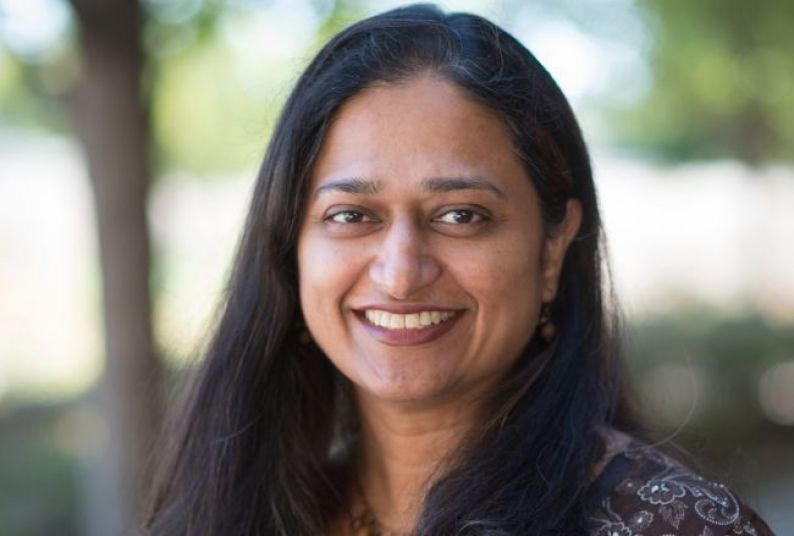 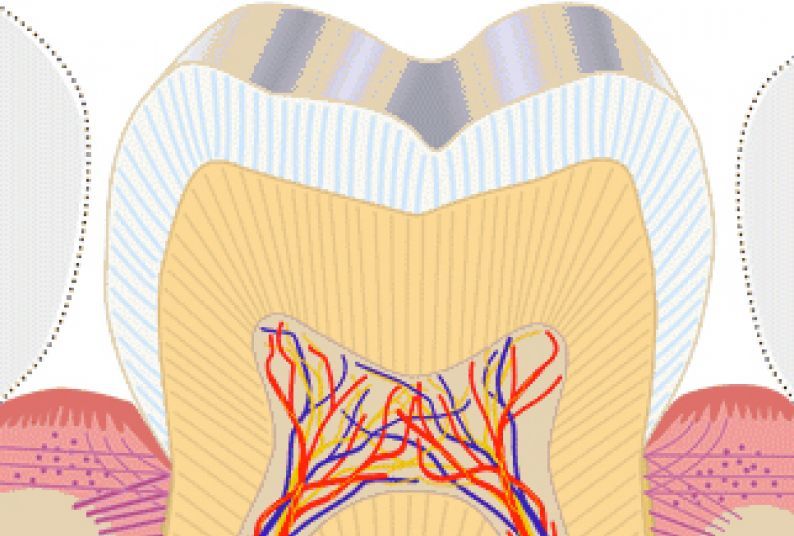 Predicting the response of dental pulp to SARS-CoV-2 infection