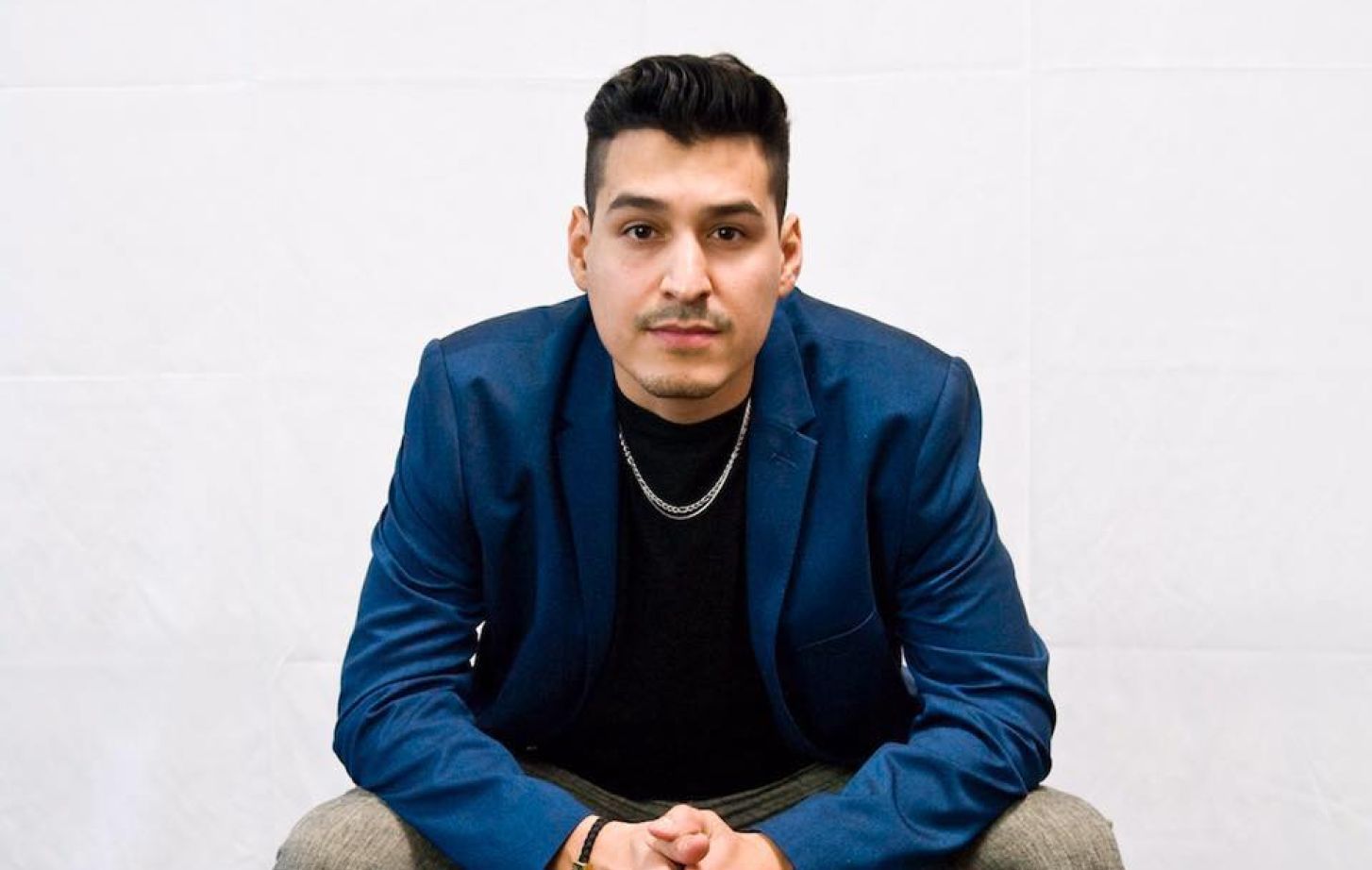 Alán Hensley ’13 credits his term as president of the Associated Students of the University of the Pacific (ASuop) with providing the framework that he has carried into a successful career in the music business.

Hensley, a product manager for EMPIRE Distribution, Records and Publishing Inc., one of the nation’s leading independent record and music publishing companies, said his ASuop experience made him assertive and confident.

“As ASuop president, I had the opportunity to be in conversations with decision-makers,” Hensley said during a recent Diversity, Equity and Inclusion Dialogue: Cultivating Transformative Leaders panel discussion. “I had the privilege to give voice to students.”

That assertiveness has helped in his role as product manager and A&R/Latino for EMPIRE. A&R stands for artists and repertoire, and Hensley’s roles include talent scouting and artistic and commercial development.

“But I realized early that I was not a rapper,” Hensley said with a laugh. “I failed horribly doing a song in front of my high school. I quickly realized that, yeah, that might not be my strength. But I wanted to be involved in the music business.

“I did not even know that you could make a career through music like this. And guess what popped up? An opportunity to learn about this at University of the Pacific. So that is kind of how I got on this trail.”

Hensley earned a Bachelor of Science degree in business administration with a concentration in arts and entertainment management.

EMPIRE was started in 2010 by CEO/Founder Ghazi Shami, a Bay Area-based entrepreneur who focused on digital music platforms at a time when some major labels were still immersed in physical sales.

"I'm a product of my environment," Shami said in a 2019 interview with grammy.com. "This company wouldn't exist if I wasn’t born and bred in the Bay; in S.F. and Silicon Valley. This company is as much a software company as it is a music company. It’d be a disservice to the roots, to the origin, to everything that I stand for, if this company wasn’t firmly planted or rooted here."

That set-up is ideal for Hensley, who has been with EMPIRE since 2017.

“I have always been attracted to music. I have had a passion for it,” Hensley said. “Working in music definitely is not a 9 to 5 job. Well, we joke that it is, but it is 9 p.m. to 5 a.m. That is just the nature of music. Something might hit an artist at 1 in the morning.

“In this field, there is more than the measureable aspects. There are things such as artists’ ego and personality. A highlight, though, is you get to see the growth. We had two projects that received Latin Grammy nominations upon their first release. That was pretty dope, seeing someone’s dreams come true.”

Hensley appreciates working in a company culture where creativity and risk-taking is rewarded.

“EMPIRE is constantly pushing what is considered the status quo in the music industry,” he said. “Our CEO, Ghazi, continuously challenges us. We have asked artists to give us music that speaks on social justice issues they want to bring to light. It is rewarding to see the response.

“We are shaking things up in the music business.”