Groundbreaking Pacific research could reduce some opioid side effects 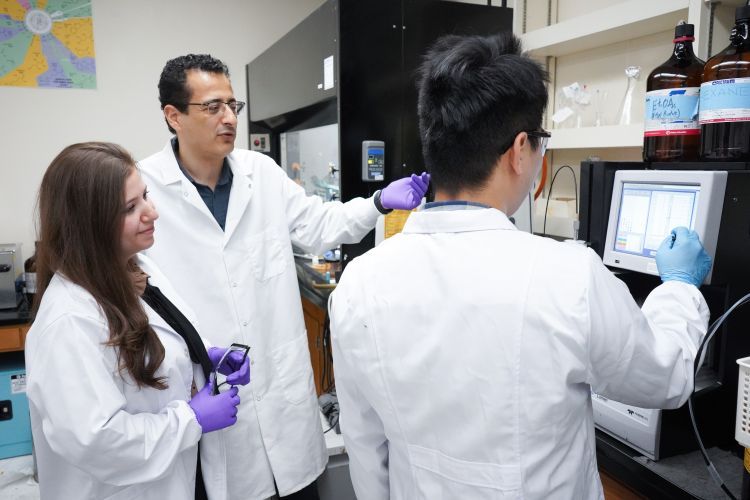 (L-R) Hala Aldawod, Mamoun M. Alhamadsheh and Dengpan Liang are part of a research team developing a new treatment to reduce side effects from opioids.

Research in the Thomas J. Long School of Pharmacy could dramatically improve the well-being of patients using opioids for pain relief by reducing debilitating side effects.

A team led by Professor Mamoun M. Alhamadsheh has discovered a new approach to reduce constipation, one of the most common and severe side effects of opioid use.

“People who have chronic pain and need to frequently take opioids or cancer patients who need higher doses can have severe constipation which can last for weeks and be life-threatening,” said Alhamadsheh, professor of pharmaceutics and medicinal chemistry.

Constipation affects 80% of people who use opioids for chronic or cancer-related pain. There are medications that currently treat the problem, but they can interfere with pain relief.

“That is terrible for cancer patients. Indeed many of these patients often skip taking the medication because they don't want to be in pain,” Alhamadsheh said.

Alhamadsheh and his team in the pharmacy school began exploring the issue four years ago and made an “eye-opening” discovery.

“We found that the opioid-receptors in the brain are largely responsible for opioid-induced constipation,” Hala Aldawod ’23 said, which is contrary to the mainstream theory in the medical community that it is caused by opioid receptors in the gastrointestinal tract.

Aldawod, a biopharmaceutics major, has been part of the research team from the beginning and called it a turning point for the project. They modified their approach and developed a treatment that is potentially more effective than current drugs.

“It can reduce constipation significantly but, contrary to currently available drugs, maintain the full analgesic effect of the opioids,” said Dengpan Liang ’23, a graduate student in the Pharmaceutical and Chemical Sciences program. “This is a huge improvement to the way we treat these patients. They will not have to endure the pain anymore and at the same time they will have less constipation.”

Their findings were recently published in Nature Communications. The research has moved into the next phase of toxicity studies with the potential for clinical trials in a few years. The team is also looking at potential impacts of their research beyond this project.

“This research could also be applicable for other drugs to limit the brain toxicity,” Aldawod said. “That is the beautiful thing about it.” 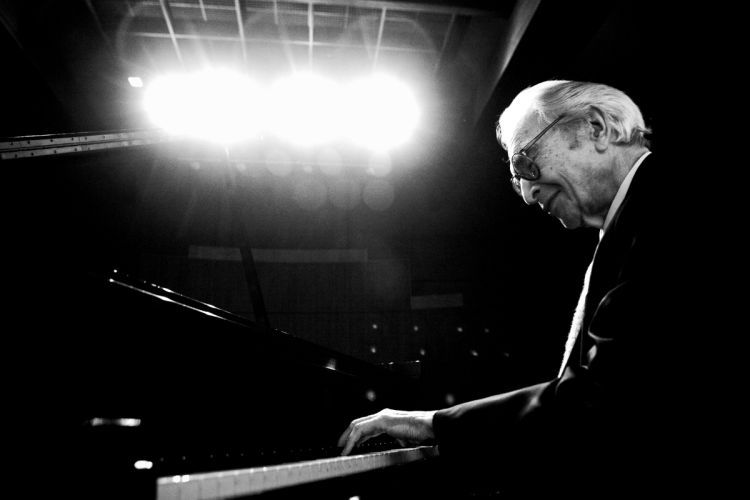 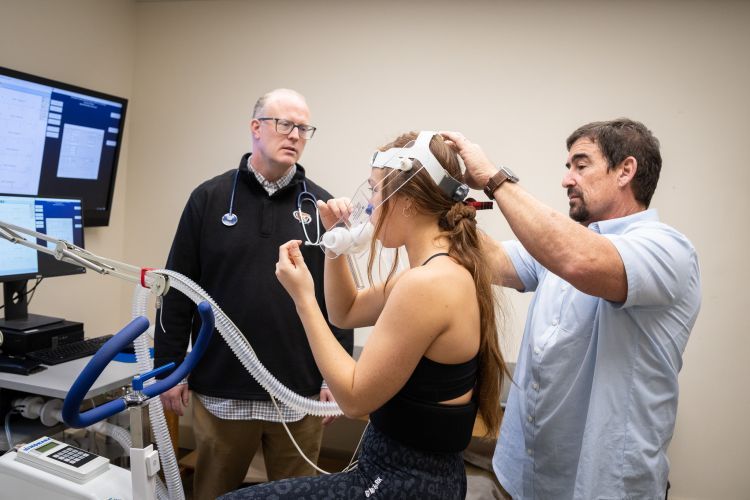 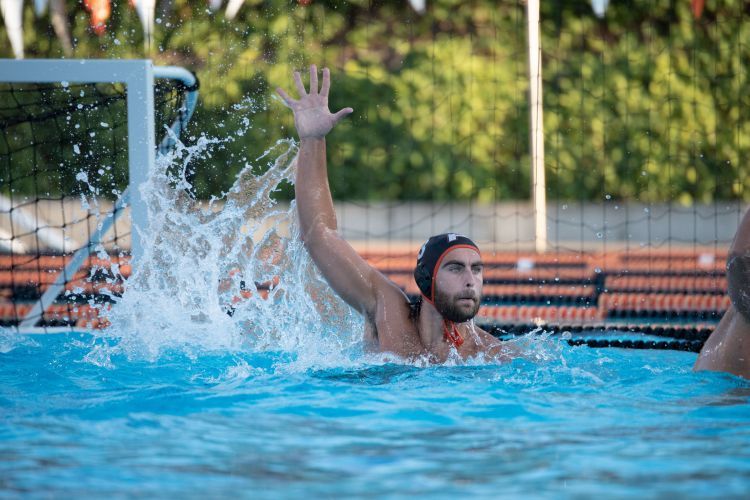