How a conversation kick started a career in public service 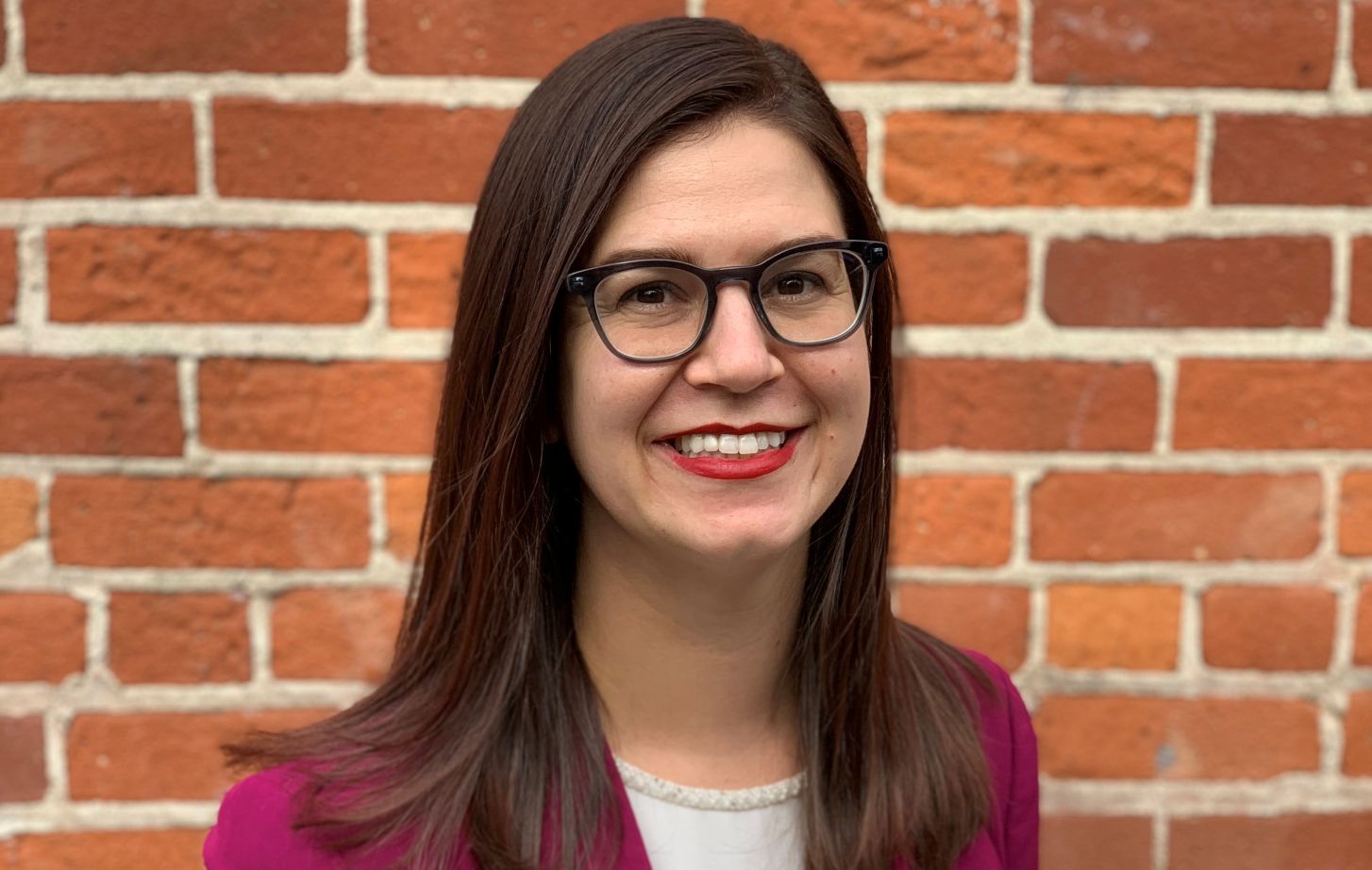 Sarah Kerber, McGeorge MSL ’18, entered the workforce in the middle of the 2009-2012 recession and realized that the traditional career paths may not exist for her. So, she got creative; she taught English in Taiwan for a year then moved to New York and worked at a film company and a modeling agency.

At some point, Kerber decided that merely making a living was not for her. “I needed to do something to make the world better,” Kerber said, “I wanted to be at the forefront of the political conversations around economic equity, social justice, and workers’ rights. So, I moved to Sacramento, sight unseen, and started working at a labor union, the California School Employees Association.”

When she wanted to do even more for her community, Kerber joined the board of a local non-profit called Organize Sacramento, where she worked on issues important to the community. After a few years of working at CSEA, she decided to take her career to the next level, but she learned that she wasn’t quite qualified for the jobs that she wanted and knew she could do.

Kerber recalled, “I was at this cocktail party that Capitol Weekly throws for the reveal of their Top 100 list and I started talking to this woman who I didn’t know. She asked me about what I do now, and what I really wanted to do. That woman was then-McGeorge Associate Dean Dorothy Landsberg. She told me that McGeorge’s MSL was just enough legal training to be really annoying to elected officials. It sounded like a perfect fit.”

Prior to that, Kerber had never thought about getting a law degree, but she found that the MSL was more about giving her the tools to hold state and local elected officials accountable. The program was interesting, could be tailored to her interests, and most importantly, was affordable. In one of her favorite classes, which was taught by one of Sacramento’s City Attorneys, the professor talked about a case the city fought against a community organizing group. “It happened to be my non-profit,” Kerber recalled. “I don’t think they knew that I was involved with that group. It was interesting to see how the City thought through their legal cases.”

While she was pursuing her MSL, she also ran the Sacramento Transit Riders Union advocating with agencies like Sacramento Regional Transit and SACOG for more transit funding, more transparent decision-making, and more awareness of the public transit system. “At one point, someone said to me ‘if you have so many good ideas, why don’t you go work for SacRT?’” Ms. Kerber said.

In March of 2020, she applied for and got a job at SacRT as a Senior Manager of Strategic Projects and Performance. The job is different than she expected, but that may be due to the fact that, about two weeks after starting, SacRT shifted office staff to work from home because of the COVID pandemic.

Kerber believes her McGeorge education prepare her well for this position.  She noted, “Everything that I studied at McGeorge has been immediately relevant and useful at my new job.”

“I spend a lot of my time writing policies to address the impacts of COVID. But if there’s anything we’ve learned, it’s that public transit is an essential service and, although finding ways to make it better and safer for riders to use public transit is challenging, it’s very rewarding."