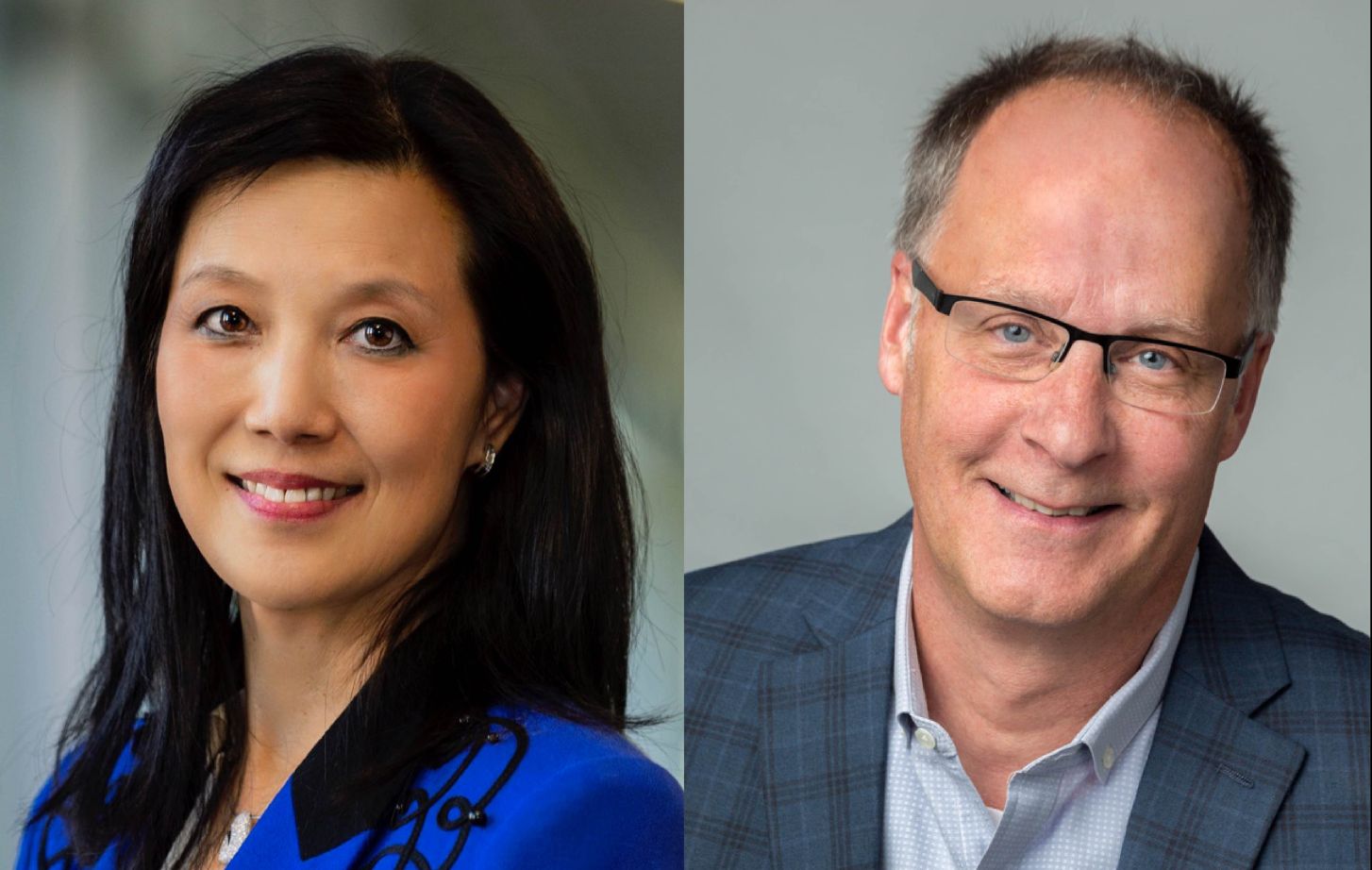 University of the Pacific's Board of Regents recently elected leaders in pharmacy and higher education as its newest members.

Jie Du ’93, former CEO and President of JDP Therapeutics, and Gregory Boardman, former Vice Provost for Student Affairs at Stanford University who began the early part of his career at Pacific, will begin their terms on July 1.

“We are pleased to welcome Jie and Greg, whose range of perspectives, deep expertise in their respective fields and wealth of experience will bring strong voices to the board,” said Norman Allen, Chair of the Board of Regents. “In their years of service to Pacific, they have demonstrated a passion for the university and a deep commitment to ensuring its success. I am excited for the diversity of experience and perspectives they will bring to the board and look forward to working with both of them.”

Du holds a PhD in Pharmaceutics from Pacific's Thomas J. Long School of Pharmacy and is a seasoned pharma executive and serial entrepreneur. After a successful corporate career in the pharmaceutical industry, she founded JDP Therapeutics and served as its CEO and president until it was acquired in 2019. Du created and developed Quzyttir®, a proprietary drug product and the only product indicated for acute urticaria.

During her early career, Du worked for Abbott, Merck and URL Pharma, and co-founded Frontage Laboratories. In 2020, she donated $5 million to Pacific to establish the Jie Du Center for Innovation and Excellence for Drug Development, which provides pharmacy students vital experiential learning opportunities by focusing on new drug development, collaborations between industrial and academic scientists and pharmaceutical entrepreneurship.

"I am excited to join the board of regents," said Du. "It is a great honor to work with other regents who are leaders in various fields to make a difference to Pacific, my alma mater."

Du and her husband, Larry, live in the suburbs of Philadelphia, Pennsylvania.

Throughout his career, Boardman has been dedicated to student life, beginning with positions at Pacific. Between 1980 and 1988, he served as director of fraternity programs and university apartments; assistant to the vice president for student life; and director of special student life programs.

"I am honored and humbled to join this exemplary group of leaders," said Boardman. "Pacific is where my career began, and this opportunity, a bookend to my career, makes it even more special."

Pacific's Board of Regents is entrusted with final responsibility for the quality and integrity of the education provided by the university. It selects the university president, approves the mission of the university and ensures provision of adequate resources to support that mission. In addition, the board protects the university from external pressures antithetical to academic freedom and to university autonomy or integrity. 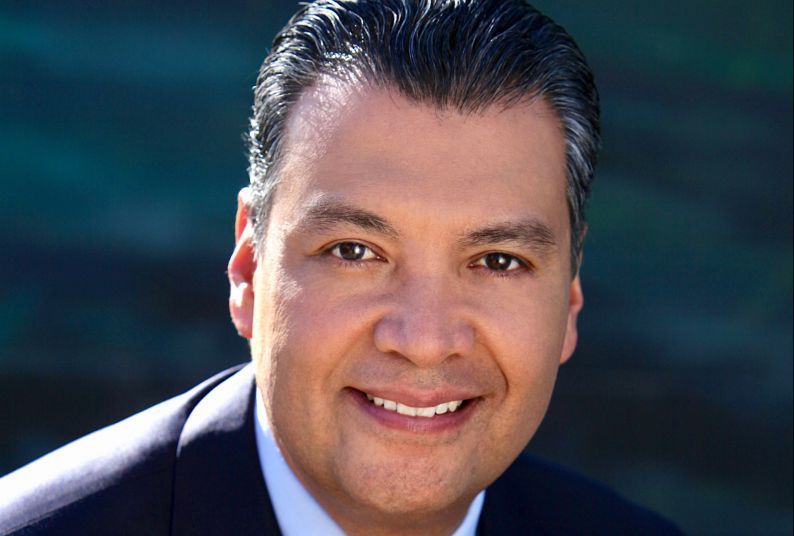 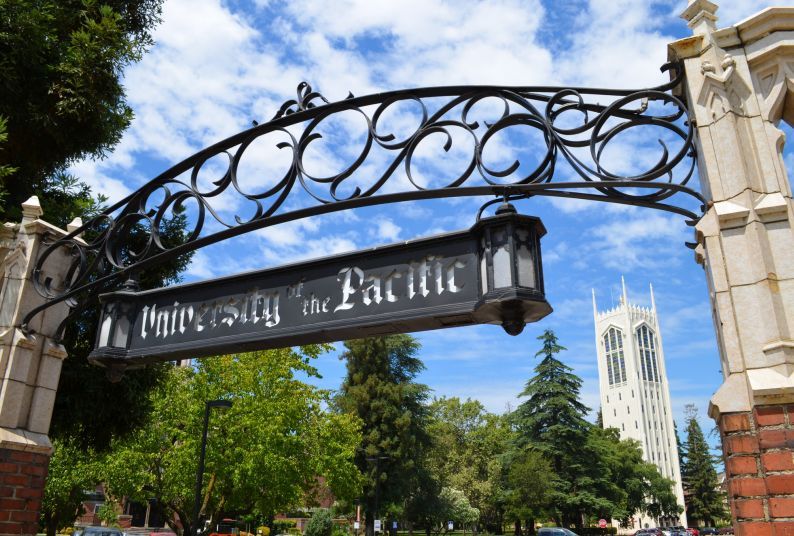 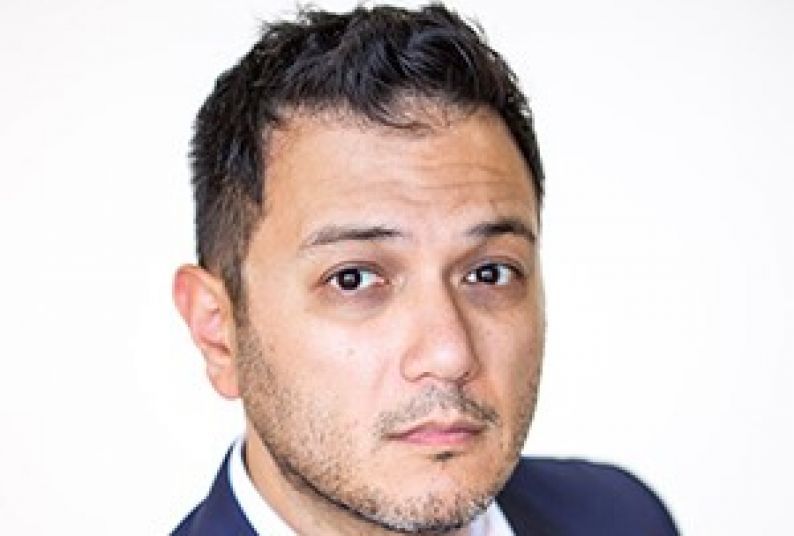