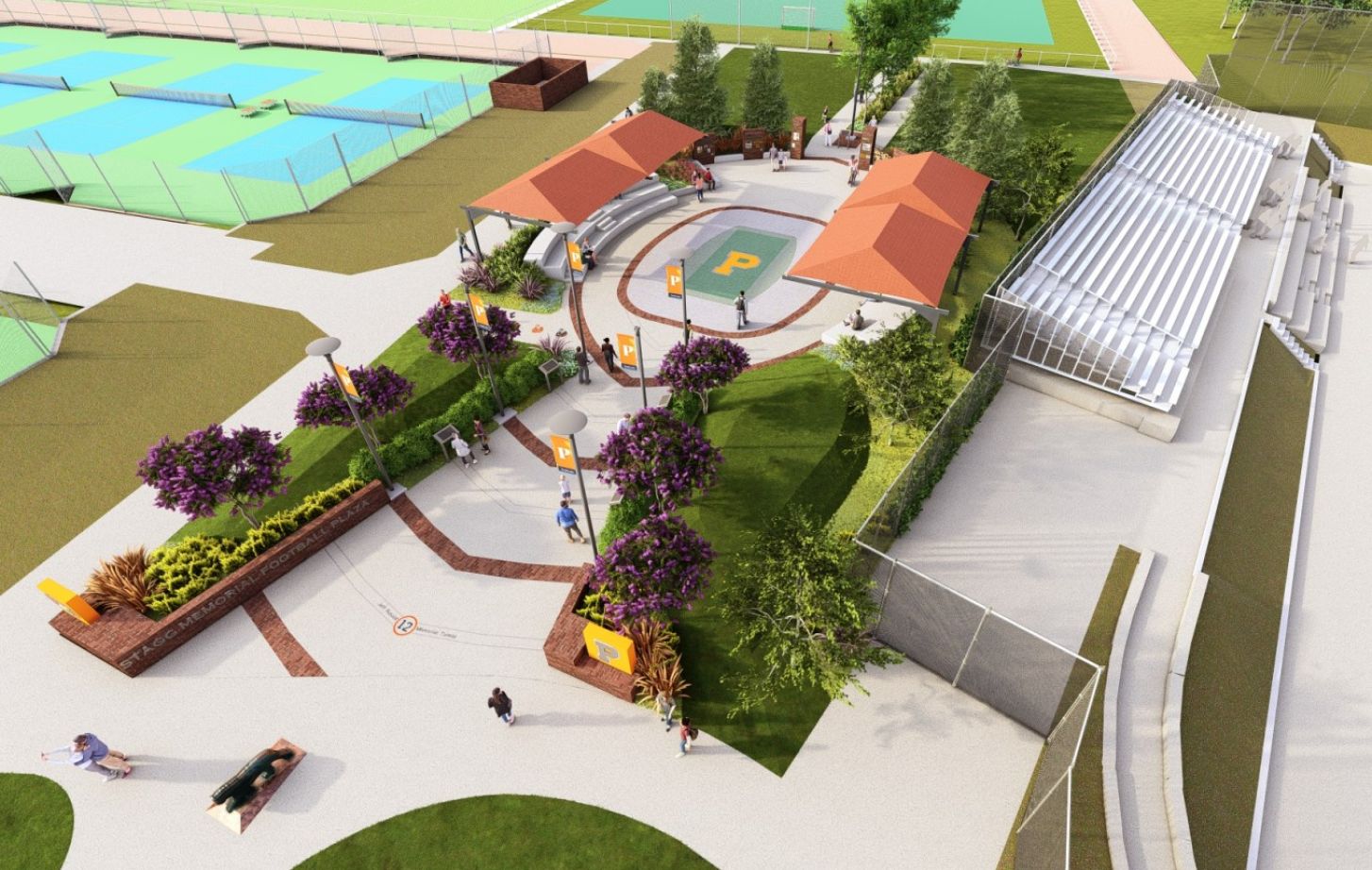 University of the Pacific’s century-plus of football will be commemorated by the $1.5 million Pacific Football Legacy Project, which will include a plaza on the Stockton Campus, a special archive and an endowed scholarship for student-athletes, announced Janet Lucas, director of athletics.

The fundraising effort is 75% complete and led by a committee of former Tigers, including Seattle Seahawks Head Coach Pete Carroll ’73, ’78 and Tom Flores ’58, who was recently inducted into the Pro Football Hall of Fame. The project is 100% donor funded.

Though football was discontinued at Pacific in 1995, its impact is remembered passionately by many Pacificans.

“The purpose of the project is to celebrate the positive impact the sport had on the university, the community, and on the individuals who participated,” said Ted Leland '70, '74, a former player and retired director of athletics at Pacific. He is co-chair of the project.

The heart of the project is the Stagg Memorial Football Plaza, which will be built on a 9,000 square-foot space across from the Alex G. Spanos Center. The plaza is envisioned as a gathering place for alumni, students and employees, who will learn of the storied past of Pacific football through narratives and interactive displays.

The plaza also will be a destination for tailgates and receptions. Construction is projected to be completed in time for a football reunion and Pacific Athletic Hall of Fame inductions the weekend of April 29–30, 2022.

“Pacific football is nothing short of legendary,” said Pacific President Christopher Callahan. “From the coaching philosophy of Amos Alonzo Stagg to the many NFL players and coaches it produced, the program didn’t just shape Pacific history, it shaped the history of football itself.”

The project will include the creation of a Pacific football archival collection and a “Forever Football” endowed scholarship for student-athletes.

“It’s important to memorialize the history of this program,” said Cindy Spiro ’76, ’84, campaign co-chair. “While the plaza is the centerpiece, we’re proud to use this opportunity to create endowed scholarships so that more talented student-athletes will gain an education at Pacific.”

Football was a rallying point for the university and the local community. For more than half a century, Amos Alonzo Stagg Memorial Stadium was the largest public gathering place in Stockton. Football was also a major driver of diversity within the student body. Thousands of underrepresented students and students of color attended Pacific on football scholarships.

“Football was so much more than a sport at Pacific. It was woven into the very fabric of the university, and in many ways, it still is,” said Lucas. “It’s incredible to see how many alumni, donors and professional players are coming together to make this project a reality. That really speaks to the enduring legacy of the program.”

To learn more about ways you can make a gift to the Football Legacy Project, please contact Executive Associate Athletics Director for Development Tim Dickson at tdickson@pacific.edu or 209.946.3177, or visit joinpaf.org. 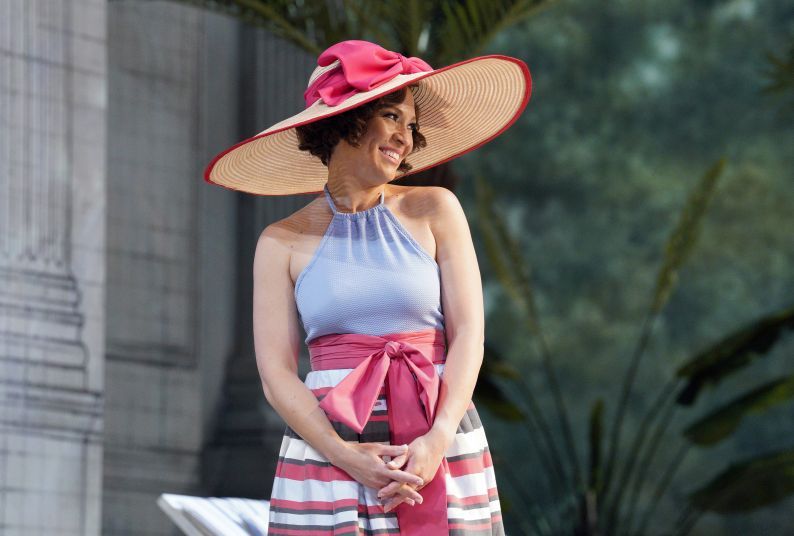 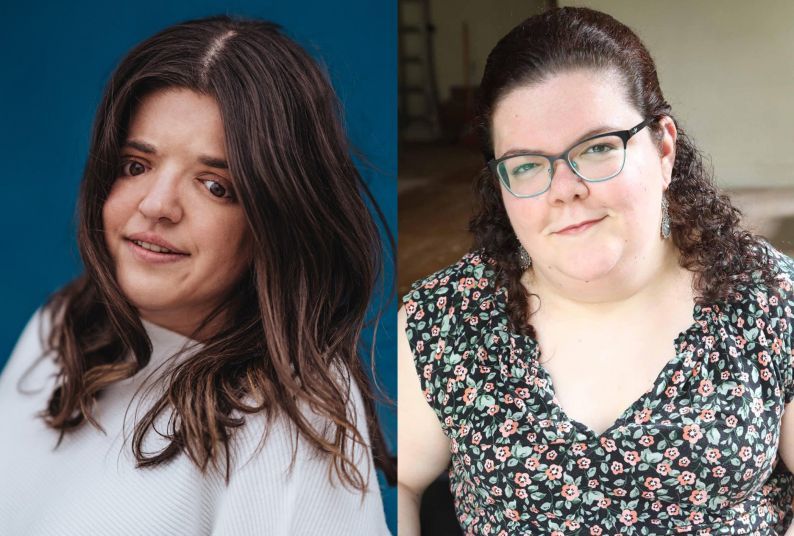 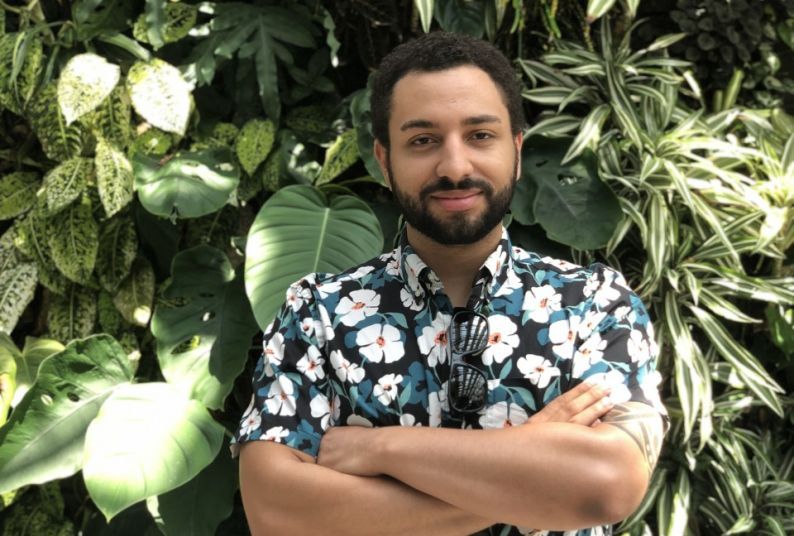