Pacific to celebrate Juneteenth as a university holiday 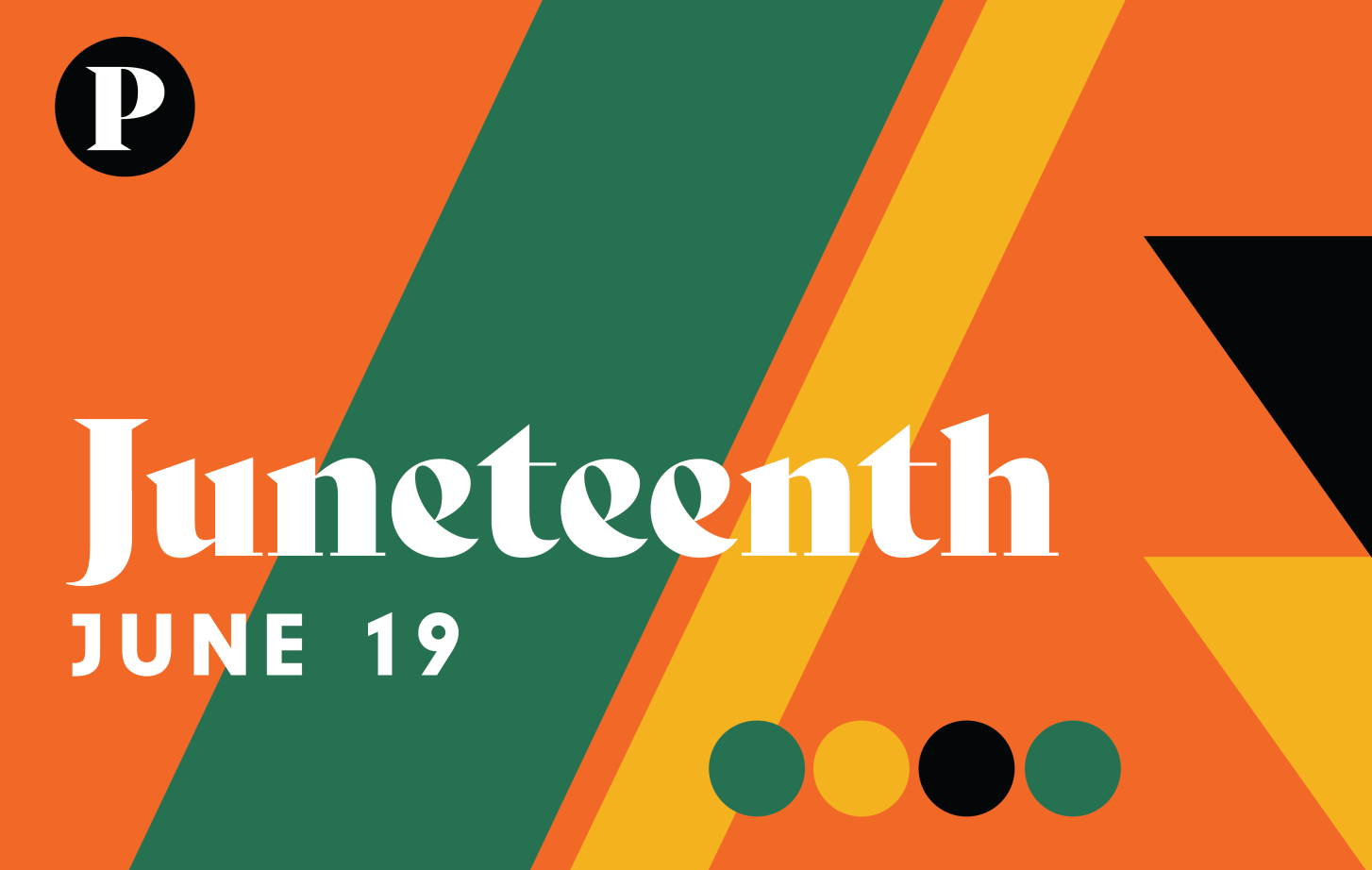 University of the Pacific, California’s oldest college, will begin celebrating Juneteenth as a university holiday starting next year.

Juneteenth marks the anniversary of June 19, 1865—the date when enslaved Black people in Texas were finally freed.

“This is a tremendously important day to commemorate,” said President Christopher Callahan. “It’s a day to reflect on where our country and our communities are on diversity, equity and inclusion and how much more there remains to do.”

In her message to the Pacific community, Vice President for Diversity, Equity and Inclusion Mary Wardell-Ghirarduzzi wrote about the day’s wide-reaching significance.

“Juneteenth is a time for all Americans to join in celebrating important traditions that extend to every culture and community in the United States, reminding us of who we are and who we can become,” she wrote. “As we work together to become a model anti-racist university, I invite all Pacificans to learn about Juneteenth.”

Wardell-Ghirarduzzi views  the day as both a celebration of freedom and a cautionary warning of how inequalities can persist.

“It is a holiday that invites us to pause and think about the cost of freedom and equality,” she said. “Understanding what Juneteenth symbolizes—the freedom of people who had been enslaved for the purposes of building up a seemingly free nation— helps us think about how freedom, in its best intentions, is also fraught with dissonance and oftentimes unrighteousness.”

Juneteenth recognizes the day in 1865 when federal troops arrived in Galveston, Texas and read a federal order ending slavery. The day came two months after the end of the Civil War and more than two years after President Abraham Lincoln issued the Emancipation Proclamation. (The original handwritten order can be seen in the National Archives.)

City-wide Juneteenth celebrations are planned this year for the weekend of June 17-19 in Sacramento, San Francisco and Stockton. 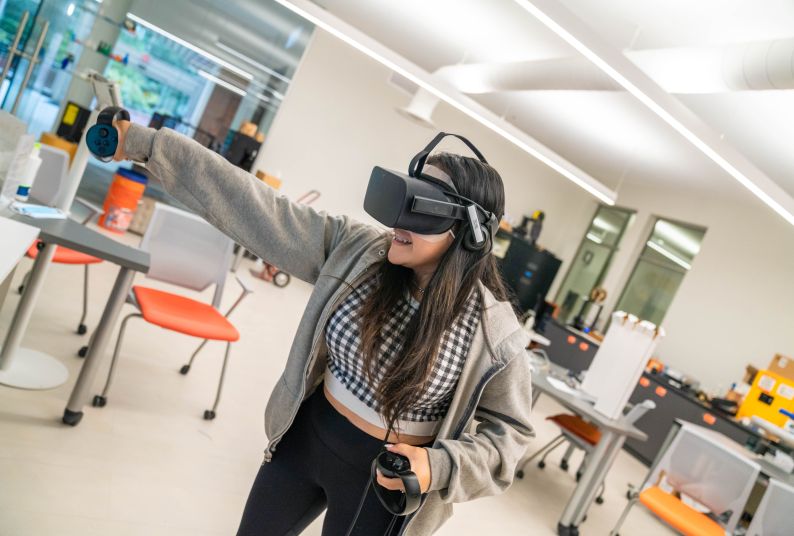 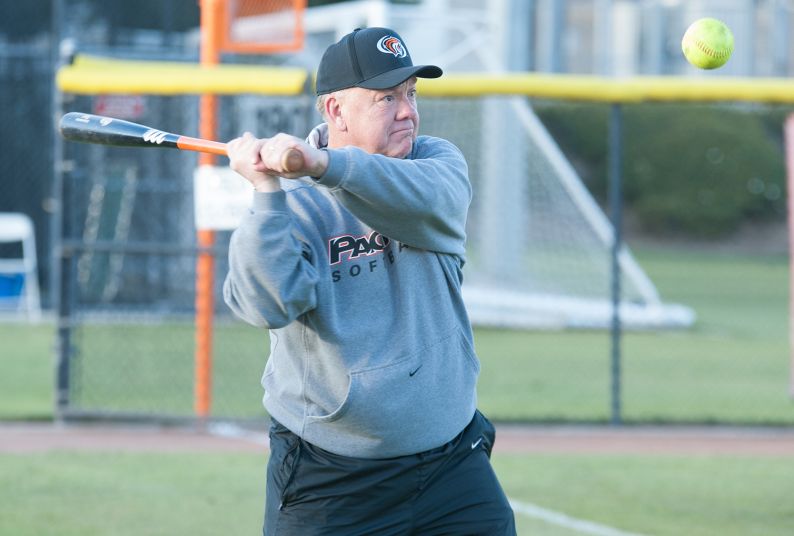 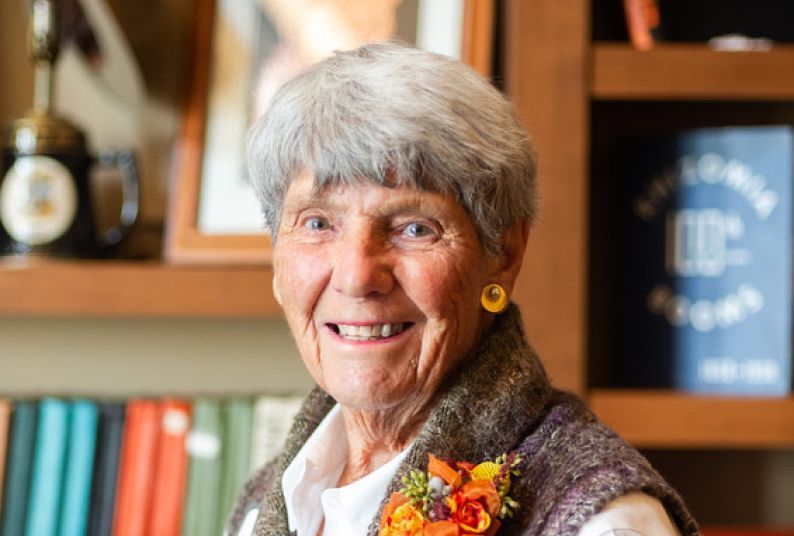 Doris Meyer a champion for women in sports at Pacific