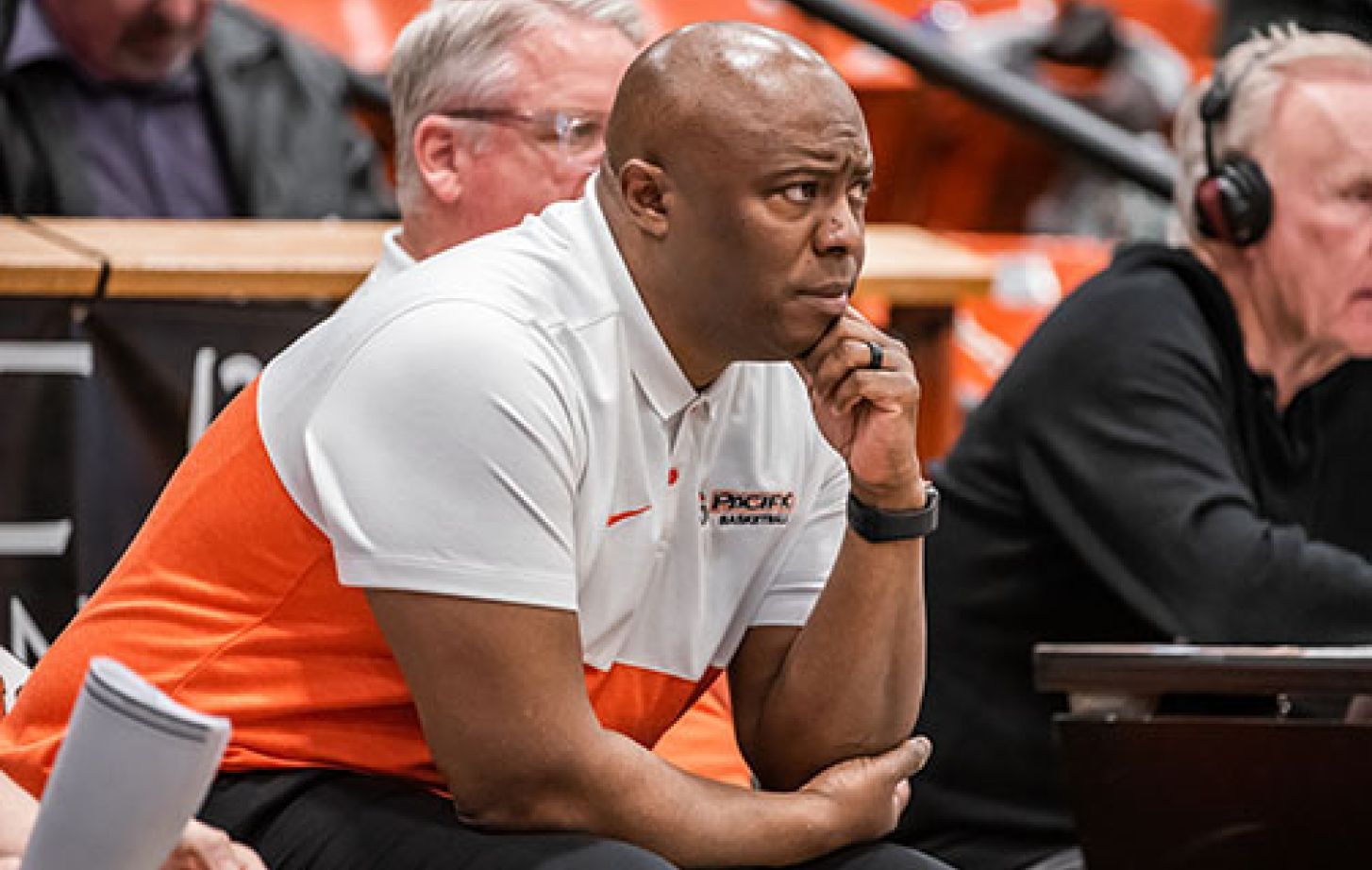 Leonard Perry has crisscrossed the country for the sport he loves while helping change lives and develop character in young basketball players.

Since 2016, he has coached in Stockton, helping resurrect University of the Pacific’s men’s basketball program as associate head coach, with his passion, caring nature and coaching knowledge.

“After 30 years of moving, my wife is going to enter the transfer portal,” Perry joked. “Seriously, I have been many places for this sport and I am humbled to talk about my experiences.”

Perry was the featured speaker on July 7 for a group called Rising Coaches. The All-Access Coaches Corner session on Zoom brought together many coaches from across the country, many who are just getting their start at high schools, junior colleges or colleges as head coaches or assistant coaches.

“I am humbled to be here to talk about this profession,” Perry said.

Perry has been alongside Head Coach Damon Stoudamire in helping rebuild a Pacific program from NCAA probation, which included a cut in scholarships available. The Tigers are coming off a stellar season—a 23-10 record, including 11-5 in the West Coast Conference. That came after seasons of 8-20 and 14-18.

“Damon and the staff knew we were going to take our lumps,” Perry said. “It was a tough re-build without full scholarships. But we kept our course.”

Perry touched on many other areas of life, coaching and his personal journey during the Zoom call. 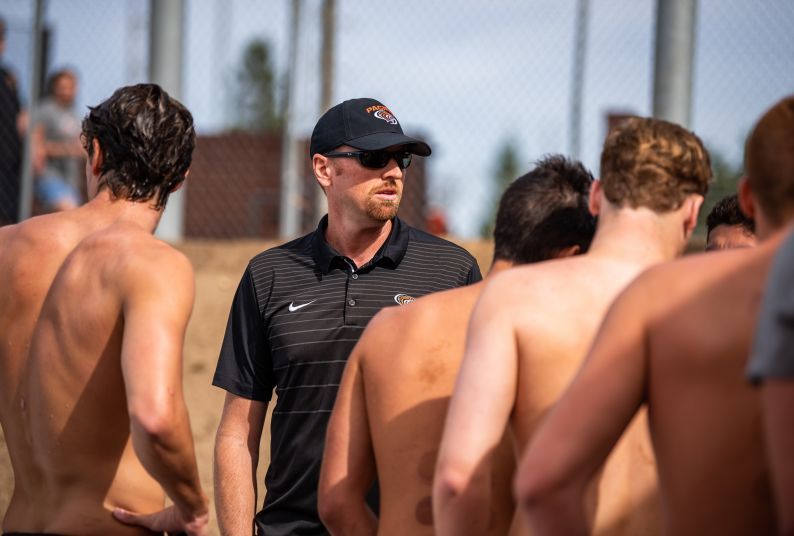 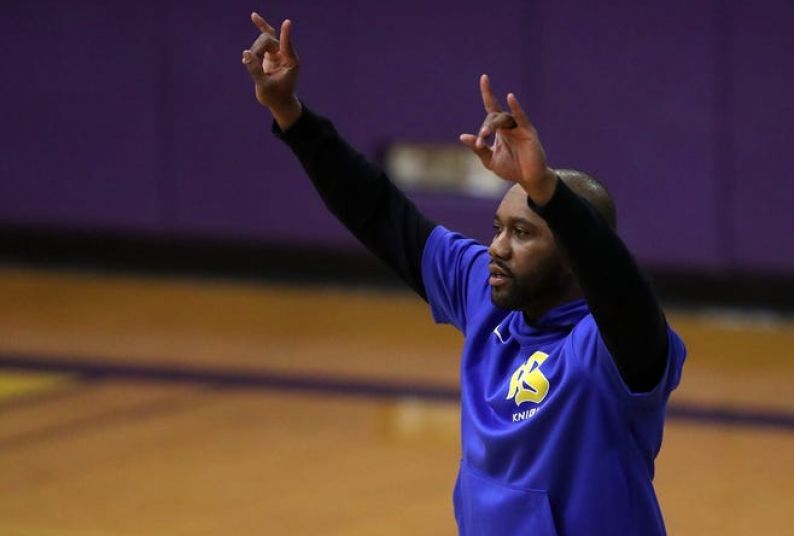 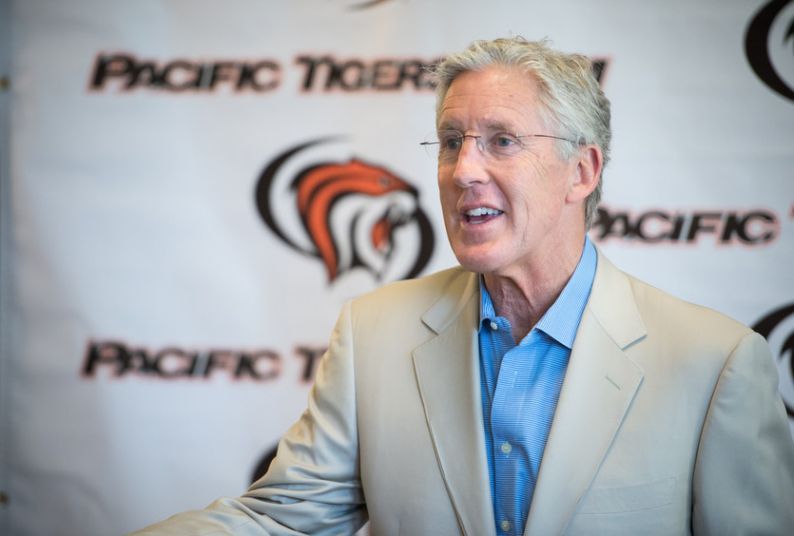