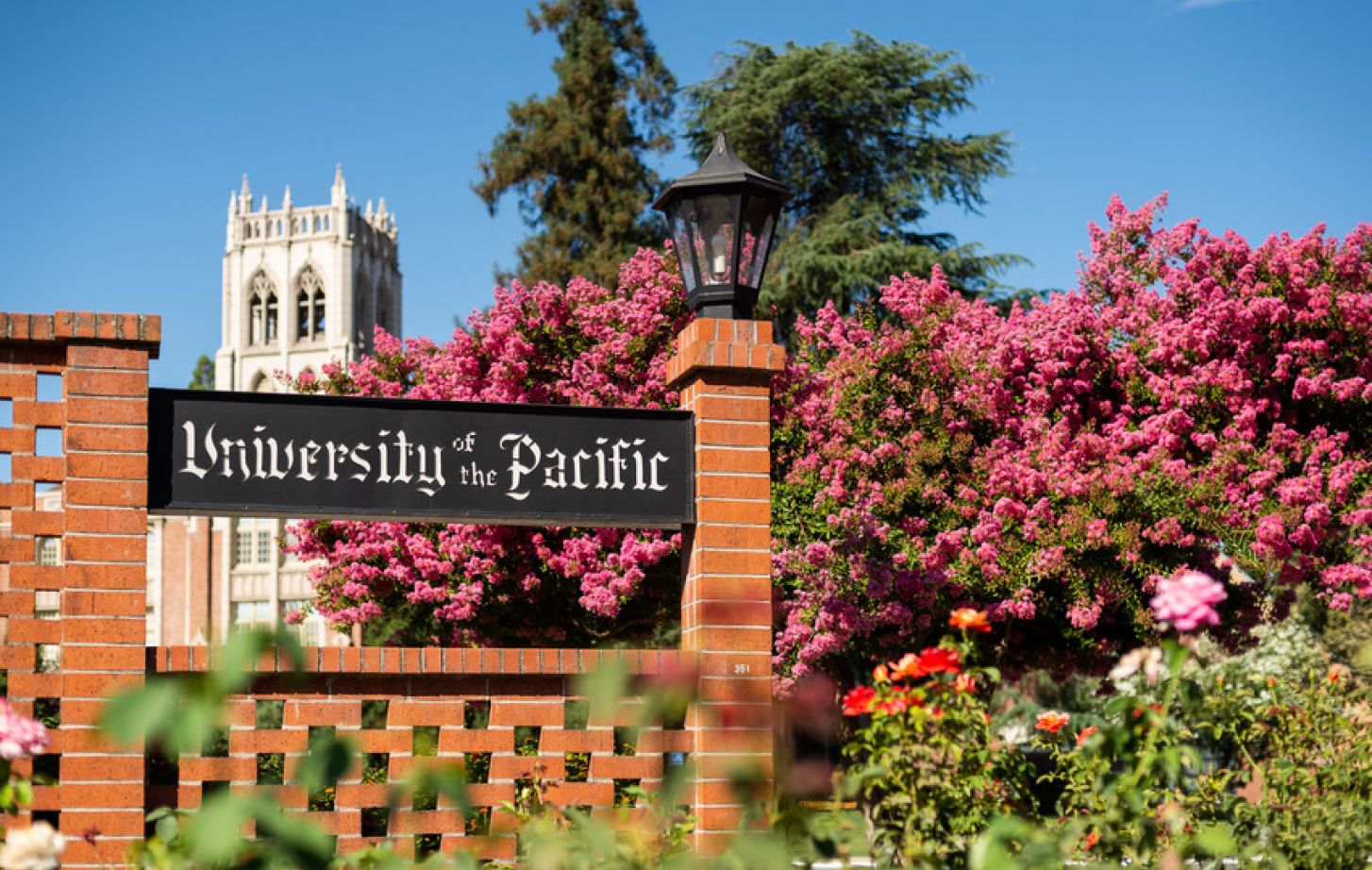 Entrance to University of the Pacific

University of the Pacific is one of the nation’s best for value and social mobility, according to a new national ranking released today.

U.S. News & World Report ranked Pacific fourth in California—and 53rd overall—for “Best Value,” which looks at both the quality of the education and the net costs of the degree.

Nationally, when ranked with a group of 389 public and private institutions, Pacific placed 11th among California private universities, 20th statewide and 133rd overall.

Pacific also was in the Top 100 for “Best Colleges for Veterans” (No. 93), and the School of Engineering and Computer Science ranked in the top 30% as the 60th best engineering program nationwide among 220 non-doctorate engineering schools. 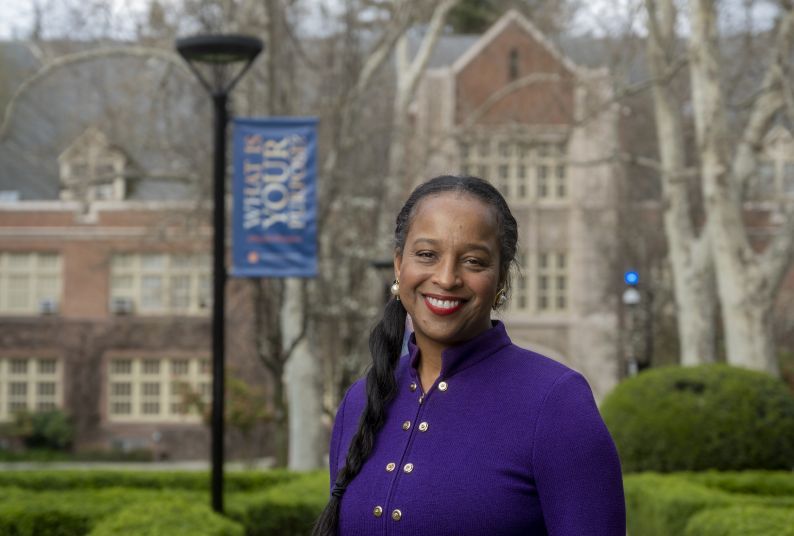 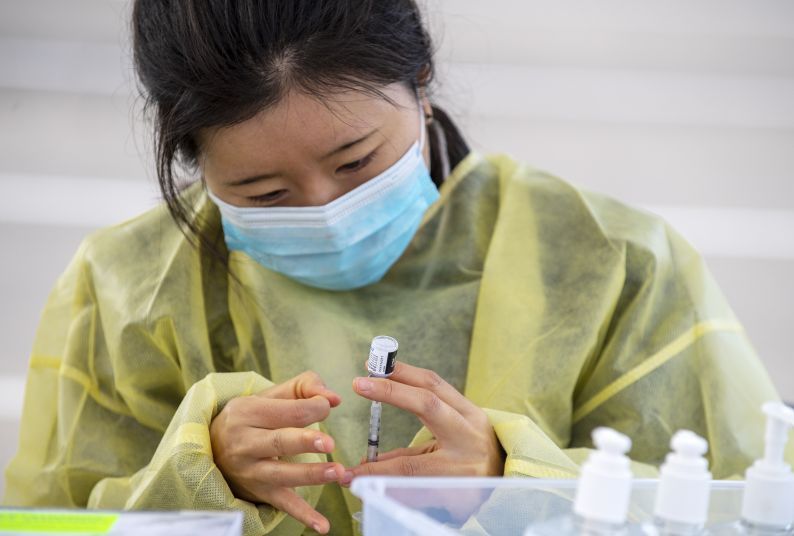