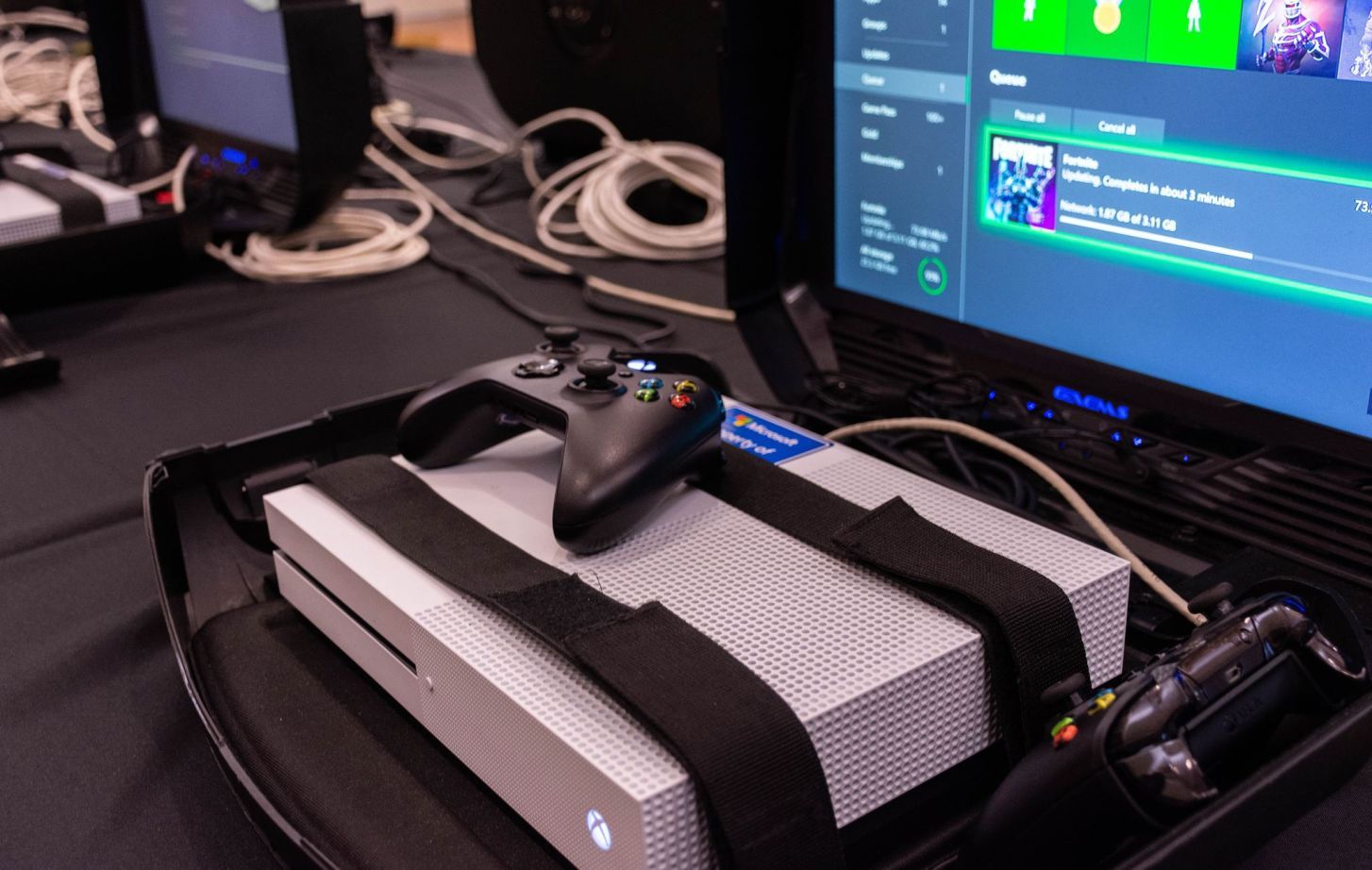 Even though there are no physical intramural sports going on at University of the Pacific, the competition continues—on computers and gaming consoles.

This fall, Pacific Recreation is holding esports leagues and tournaments to give students a sense of community while being distanced from each other due to the pandemic.

“Esports is a growing movement across the country at various universities,” said Laura Whiteley, assistant director for competitive sports and facilities. “With the COVID-19 situation in the country right now, it was the right time to launch esports leagues as a part of our intramural sports here at Pacific.”

This marks the second consecutive year Pacific Recreation has hosted esports tournaments and leagues. Last fall, in partnership with ASUOP Arts & Entertainment, they held a Smash Brothers event on campus and over 350 students attended. Then in the spring they had a Smash Brothers league, which was quite popular until COVID-19 cut the season short.

This year, students, faculty, staff and alumni are invited to participate in the free intramural sports leagues and tournaments. The leagues will be broken up into two different seasons. The first will begin on Sept. 13 and will feature Fortnite – Duos, NBA 2K20 and Scrabble Go. The deadline to register for these leagues is Sept. 9 and people can do so on the Intramural Registration page. The second season will begin on Oct. 18 with Madden, Mario Kart and Rocket League 2x2 being played.

The esports intramural tournaments have already begun, with Rocket League 1v1 having taken place on Aug. 25 and Chess being completed on Sept. 1. Every Tuesday for the month of September, Pacific Recreation will be hosting a different tournament series for Fortnite – Solo, Mario Kart, Poker and League of Legends.

“We are excited to provide Pacificans with a place to come together as a community and have an outlet for stress relief,” said Whiteley. “We feel esports can provide this space even with the physical distance between everyone right now.”

Participants can connect with each other while gaming by joining the Pacific Recreation server on Discord, which is a free voice, video and text chat app primarily used by gamers as a means of communication during multiplayer games.

Pacific Recreation plans to continue to add new leagues and tournaments throughout the semester to provide the Pacific community opportunities to be competitive and stay connected with others. If you have feedback or want to share what esports and virtual programs you want to see please fill out this survey.

For any questions about the esports programs or for help registering contact the Intramural Sports office at pacificcompetitive@gmail.com. 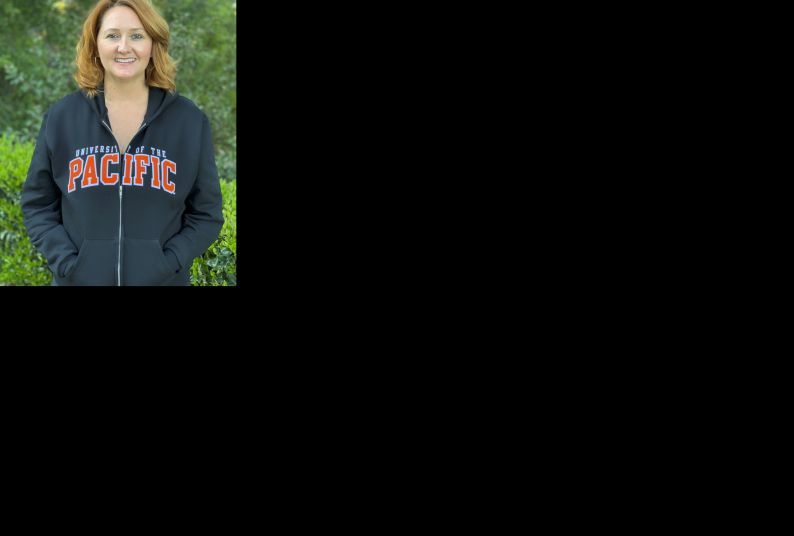 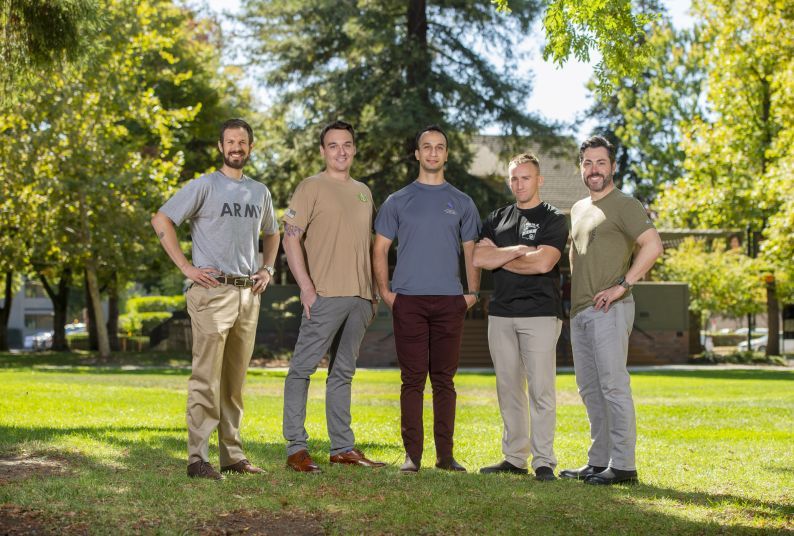 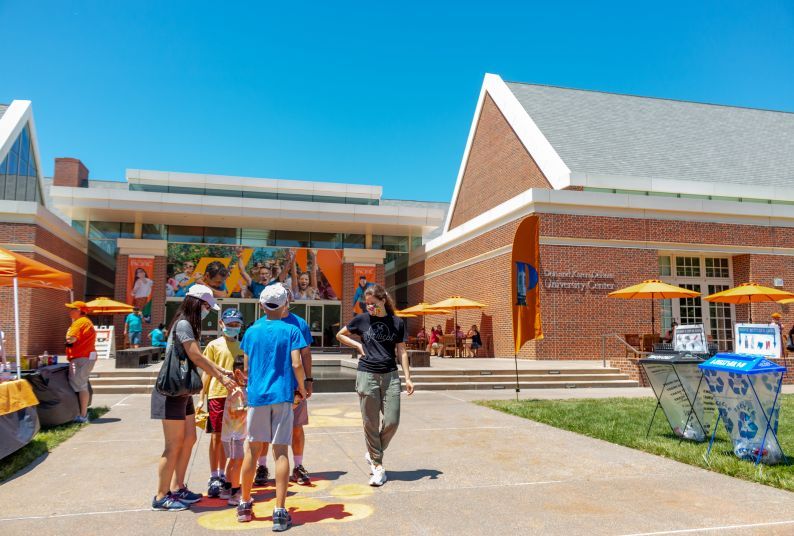 Pacific students roar back to campus