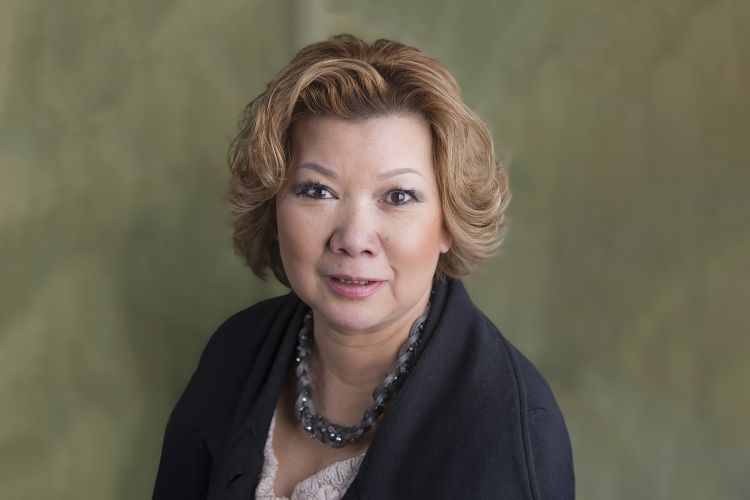 Suong Ives, a human resources executive who has served as the chief human resources officer at Clarkson University and the NCAA, will be Pacific’s new chief people officer.

“My dream is to be able to say I helped build one of the best people services for the university,” Ives said. “And it’s not just about services but creating a culture that is the best place for all.”

Ives comes to Pacific from Providence St. Joseph Health System in Eureka, California, where she is chief human resources officer. Prior to that, she was managing director of human resources for the NCAA, which received a “Best Place to Work for All” certification from an Indianapolis organization under her leadership.

From 2014 to 2018, she was chief inclusion officer and chief human resources officer at Clarkson University, a nationally ranked private university similar to Pacific in upstate New York. She also held HR executive positions at New York University and University of California, Berkeley, as well as several corporations.

“I am thrilled to welcome Suong to Pacific,” said President Christopher Callahan. “She brings a wealth of knowledge and ideas from her extensive career in human resources and has a passion for working with people to foster an inclusive environment.”

Ives’ successful human resources career is one she “fell into.” She originally planned to be an engineer, earning a civil engineering degree in Vietnam, where she was born and raised. The year she enrolled was the first time the program was open to women. Her parents were instrumental in ensuring she and her siblings went to college.

“My dad was so poor (as a kid) that he only had one shirt. They couldn't even afford a candle, so he had to sit under the streetlamp … School was super important to them,” Ives said.

Ives came to the United States at 21 and began as an administrative assistant while she learned English and eventually moved into other jobs within the manufacturing company where she worked. Along the way, she realized she was well-suited for human resources.

She went back to school and earned a master’s degree in human resources management from San Jose State University, though her engineering background still shapes the way she thinks.

“I do human resources with the mindset of data, process, result, strategic plan. I see that as a very important component of success,” Ives said.

She plans to bring a collaborative approach to her team at Pacific while finding new ways for employees to connect. She has had success in previous organizations with employee resource groups in which human resources financially supported interest groups, such as hiking or dining clubs. Ives wants to foster the same engaging environment at Pacific.

“People collaborate better when they get that chance to know each other. People stay longer. Those are great investments,” Ives said.

Book: I have a busy schedule, so I do audibles and easily listen to two or three books a week. Octavia Butler is one of my favorite authors. She is a black sci-fi writer, which is a rare breed.

Movie: “The Martian.” One of the reasons I like it is the optimism, the spirit of ‘you try harder, you get creative, you can get it done,’ and also the disco music. I love disco music.

Food: I love food. Years ago, they called it a glutton, now they call it being a foodie. I will cook anything, but my favorite cuisine, of course, is Vietnamese.

Hobbies: I'm proud to be a homesteader. 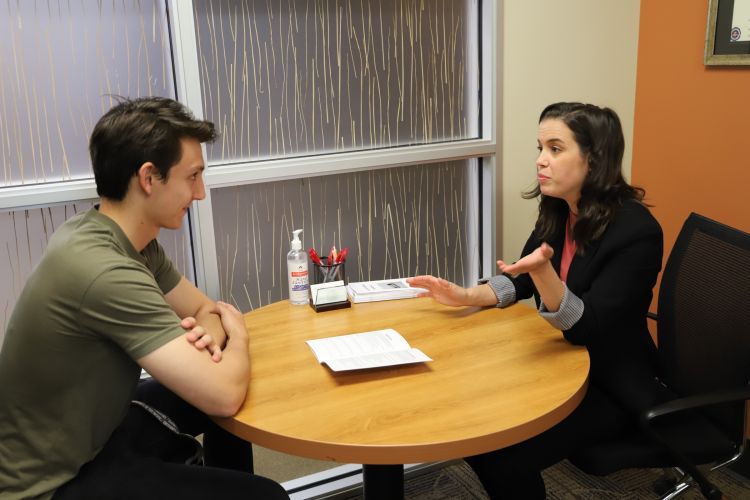 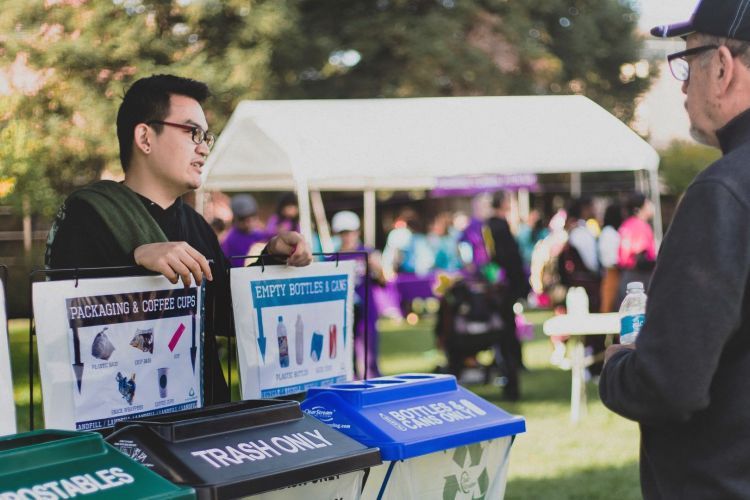 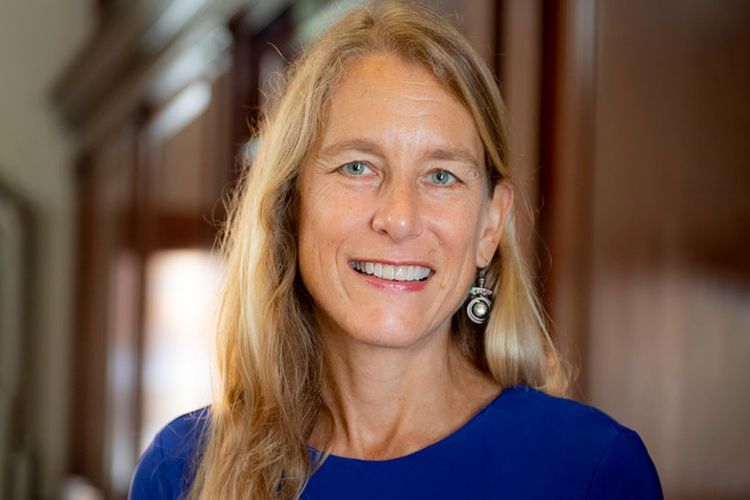