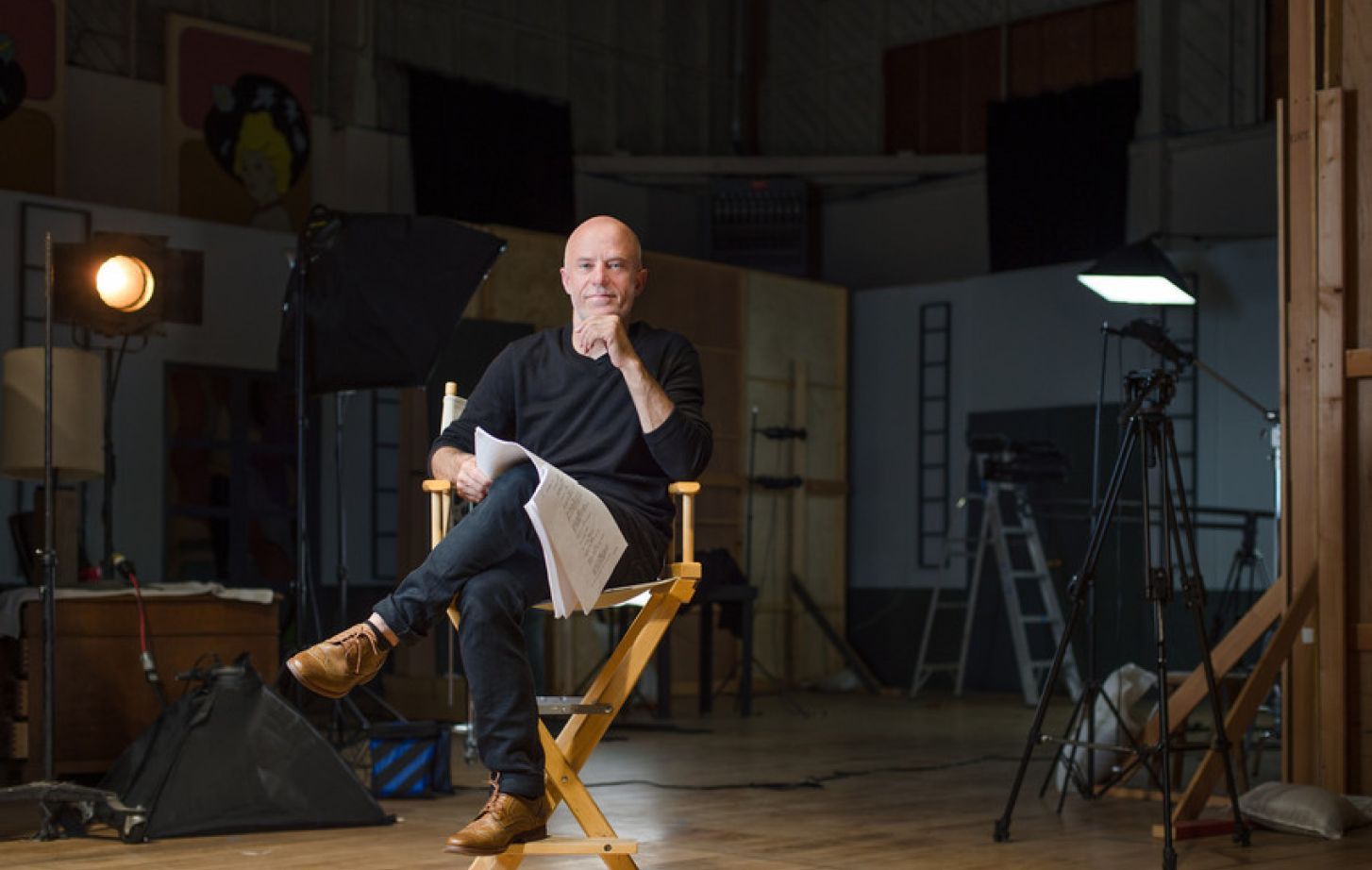 Oh, those little known facts about your Pacific professors.

Did you know that University of the Pacific’s director of the Media X program built a 20-foot skateboarding ramp in his Stockton backyard?

In College of the Pacific’s “Doctor Does What??!!” fall series, Professor Kevin Pontuti shared his hobby of skateboarding with students and colleagues on Instagram on Aug. 31.

He started skateboarding in college and rekindled his hobby in Stockton. Pontuti praises the people who use the area’s ramps and skateboard parks, saying they foster a strong, positive skating community. He experienced this community when receiving tips from local skateboard enthusiasts.

As skateboarding became an urban sport of choice, the rise of skate parks marked the transition from road rashes to crashes. While demonstrating on Pacific’s Instagram Live, Pontuti fell once after a number of successful turning techniques.

Thankfully he is fine. However, he has experienced other skateboarding injuries. Pontuti’s 2018 ankle sprain did not deter him from continuing to work on his X Games skills. He said he embraces a “beginner mindset.”

“Pushing yourself to learn something new. The idea of being a lifelong learner is something that I have always really embraced,” he said during Monday’s session.

He applies this philosophy to his filmmaking. His movie adaptation of Charlotte Perkins Gilman’s short story, “The Yellow Wallpaper” is coming out later this year. The film follows a woman writer’s forced isolation as part of a psychological treatment gone wrong. It is described as “an early influencer of feminism.”

Media X students were able to participate in the production process and are planning a screening of the movie at Pacific in the future.

“Find something that you enjoy doing. What’s great about Pacific is that there’s so many opportunities here to explore and try out different things,” he said. “Even if it’s a longer journey, than you might imagine … be patient. Be flexible.”

Coming up in the next Doctor Does What?!! Instagram Live episode: chemistry professor Michael McCallum demonstrates show dog training. Follow Pacific’s Instagram (@universityofthepacific) to watch at 4 p.m. PDT on Sept. 14 (after a one-week break for Labor Day).

Other professor passions that will be explored in the series include:

All sessions will be at 4 p.m. on Mondays. 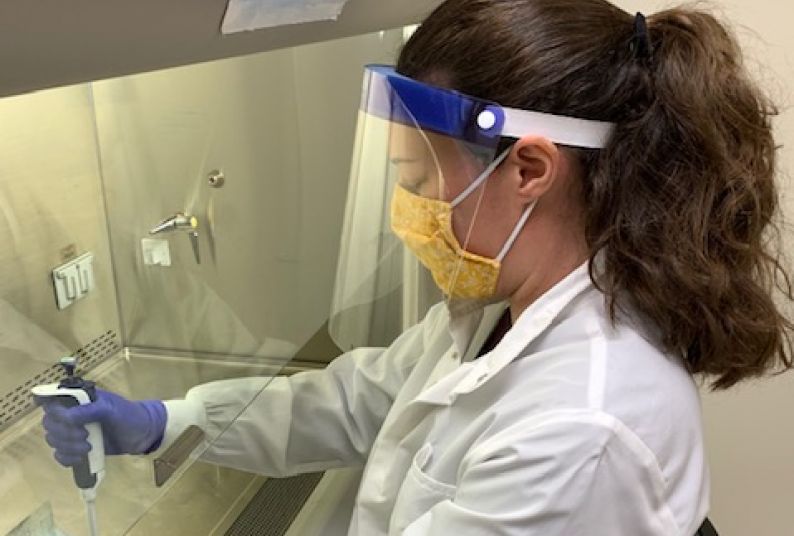 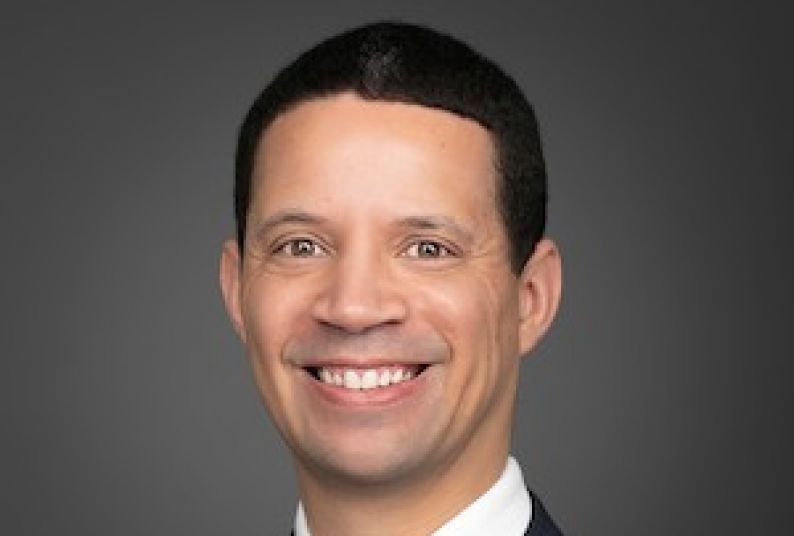 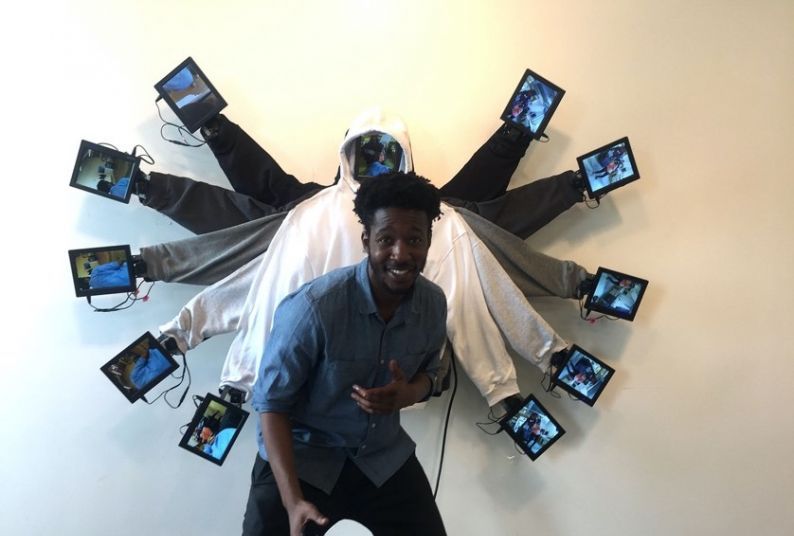