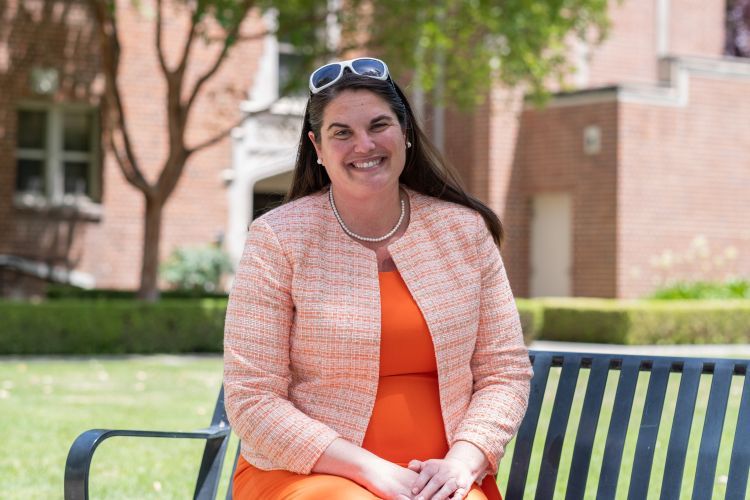 Elizabeth Trayner, University of the Pacific’s Title IX coordinator, is taking her expertise to the national level as an advisory board member with the National Association of Title IX Administrators—one of only five people recently named to the panel.

Title IX, which this month is celebrating its 50th anniversary, is a federal law that protects people from discrimination based on sex/gender in education programs or activities that receive federal financial assistance.

Trayner was recently appointed to the advisory board as co-chair of the diversity, equity and inclusion committee. The organization provides guidance, training and best practices to Title IX professionals across the country.

“It's important that people have a fair and equitable process, and that people are heard,” Trayner said, on why she’s committed to this work.

Her passion is evident at Pacific. Under her leadership, the university’s training for sexual misconduct investigations has dramatically increased. Pacific has more than 100 volunteers on the Title IX Team consisting of investigators, decision-makers and advisors—the largest team to her knowledge at an institution of any size.

“The more people who are fully aware of what the process looks like, the more we can demystify it,” Trayner said. “Sexual misconduct is something that thrives in silence.”

“Her extensive knowledge of Title IX and her dedication to ensuring everyone at Pacific has a voice allows us to truly live up to our values and foster a supportive and inclusive environment. Being tapped by this national organization speaks to her expertise,” said Callahan.

While much of the work Trayner does centers around sexual misconduct, it wasn’t the original focus of Title IX. The law consisted of just 37 words when it was written in 1972 to prohibit sex-based discrimination in education.

Trayner says it originally was applied to inequities between men and women in the faculty.

“We have come a long way in terms of the gender gap with the numbers of men and women in the faculty,” said Trayner. “There's still work to be done there, but it's definitely a different place than where we were in 1972.”

Athletics then became a major focal point of the legislation. “I don't think that was top of mind for the authors of the law, but it stole the stage,” Trayner said. “There were a lot of inequities there.”

A huge shift came in 2011 when the law’s interpretation was expanded to apply to sexual assault, domestic violence and other types of gender discrimination—and it continues to evolve. A draft of new regulations is expected sometime this month. Trayner expects transgender protections will be solidified.

As part of the 50th anniversary, Trayner will be diving deeper into its history and how it has changed in a June 22 virtual presentation for the Pacific community and general public. She is also hosting a watch party for a session on the 50th anniversary presented by the Association of Title IX Administrators on June 23.

Trayner has brought extensive sexual harassment and Title IX training to Pacific. She is leading an interactive course for employees in July on understanding bias in Title IX and diversity, equity and inclusion. She also facilitated a six-week workshop recently on creating a racially inclusive organization which is continuing during the summer.

Trayner says the work can be challenging, but it’s important that people’s voices are heard. To maintain balance, Trayner focuses on music and travel.

She sings and plays piano, guitar and flute. She was a music education major at University of South Dakota and received her master’s degree from the school in vocal performance before pursuing her doctoral degree in higher education administration from the University of Southern California.

She also loves to travel. Her favorite destinations center around Disney, which is a “huge passion.” She has visited Disneyland every year of her life (except two) and has traveled to Disney theme parks around the world, including Tokyo and Paris.

“I have outlets to make sure that I'm taking care of myself and can compartmentalize things in appropriate ways while providing care for people who I am helping through the Title IX process,” Trayner said.

Book: “All But My Life,” a book about the Holocaust, by Gerda Weissmann Klein.

Movie: “Lady and the Tramp”

Karaoke song: Whitney Houston’s “I will always love you”

Trayner was recently interviewed by a national media company for her thoughts on the future of sexual harassment training including virtual reality. You can watch her interview in the video below.

The future of sexual harassment training 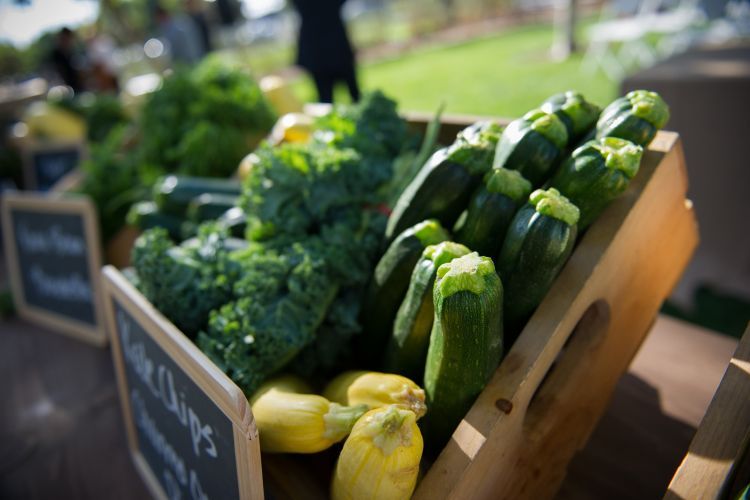 Pacific ranks in Top 10 for sustainable food and dining initiatives 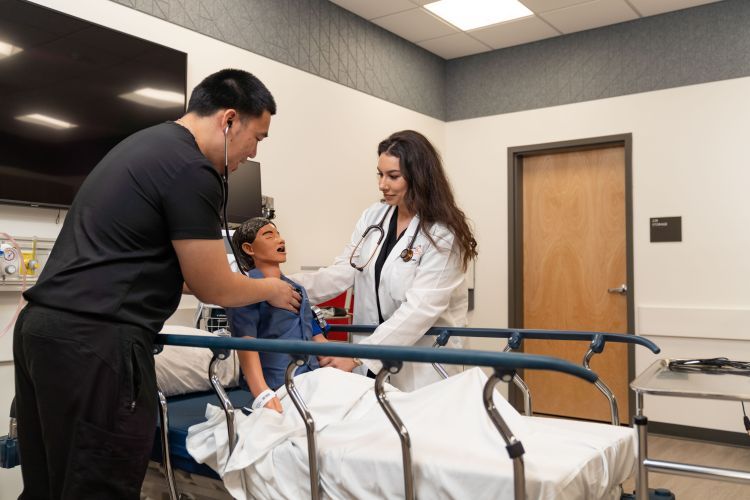 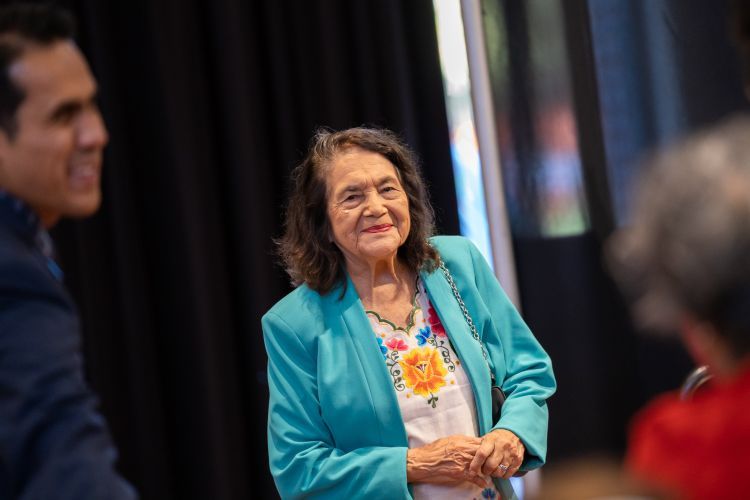