University of the Pacific joins immigration lawsuit against federal government

University of the Pacific has joined a coalition of 20 universities to sue the federal government to block the U.S. Department of Homeland Security from revoking visas for international students whose studies will be entirely online in the fall.

"Our international students deserve the full opportunities and experiences of a Pacific education no matter where they are or how they are learning,” said Callahan. “As we prepare for the fall semester, we will work closely with every affected international student to help them achieve their educational goals and dreams.”

Ted Olson '62, an alumnus of Pacific, is the lead counsel on the legal team presenting the lawsuit. Olson served as United States Solicitor General (2001–2004) under President George W. Bush and was Assistant Attorney General in charge of the Office of Legal Counsel in the U.S. Department of Justice from 1981-1984. 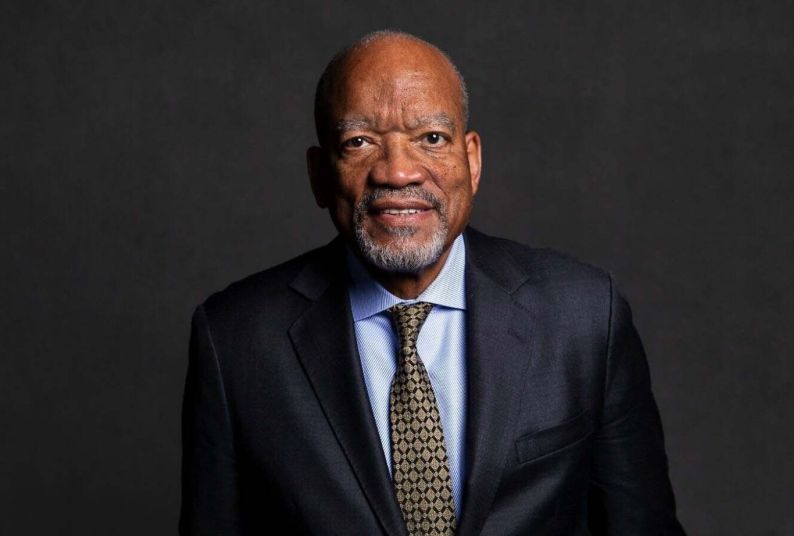 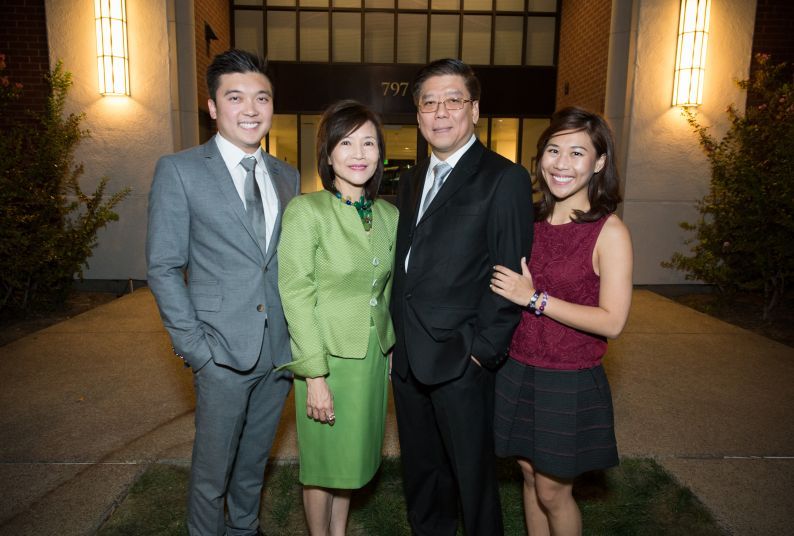 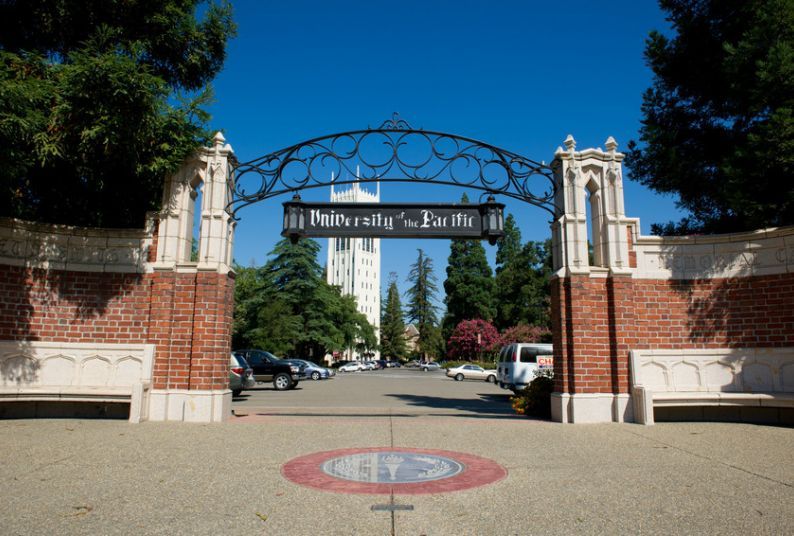