Creating the leaders of tomorrow

More than just a scholarship, the Powell Scholars program is a ticket to life-altering experiences. We seek high achieving students from across all majors who demonstrate leadership potential, pursue creative endeavors and innovative research, and become game-changers in their communities both locally and globally. Powell Scholars are one-of-a-kind students, and it is a privilege to share in their personal and intellectual growth.

Apply by Nov. 15 to be considered for Early Action or by Jan. 15, 2023 for Regular Action consideration.

In February, a select number of finalists will be invited to campus to interview with the Powell Scholars selection committee. Decisions will released by the end of March.

Selected students will compete for up to 10 scholarships awarded annually by the university. Selection involves a personal interview designed to assess each candidate's potential for intellectual and leadership development, international study, research and creative endeavors, and the ability to make a difference in the world.

Students who meet these minimum criteria are encouraged to apply to the Powell Scholars Program. 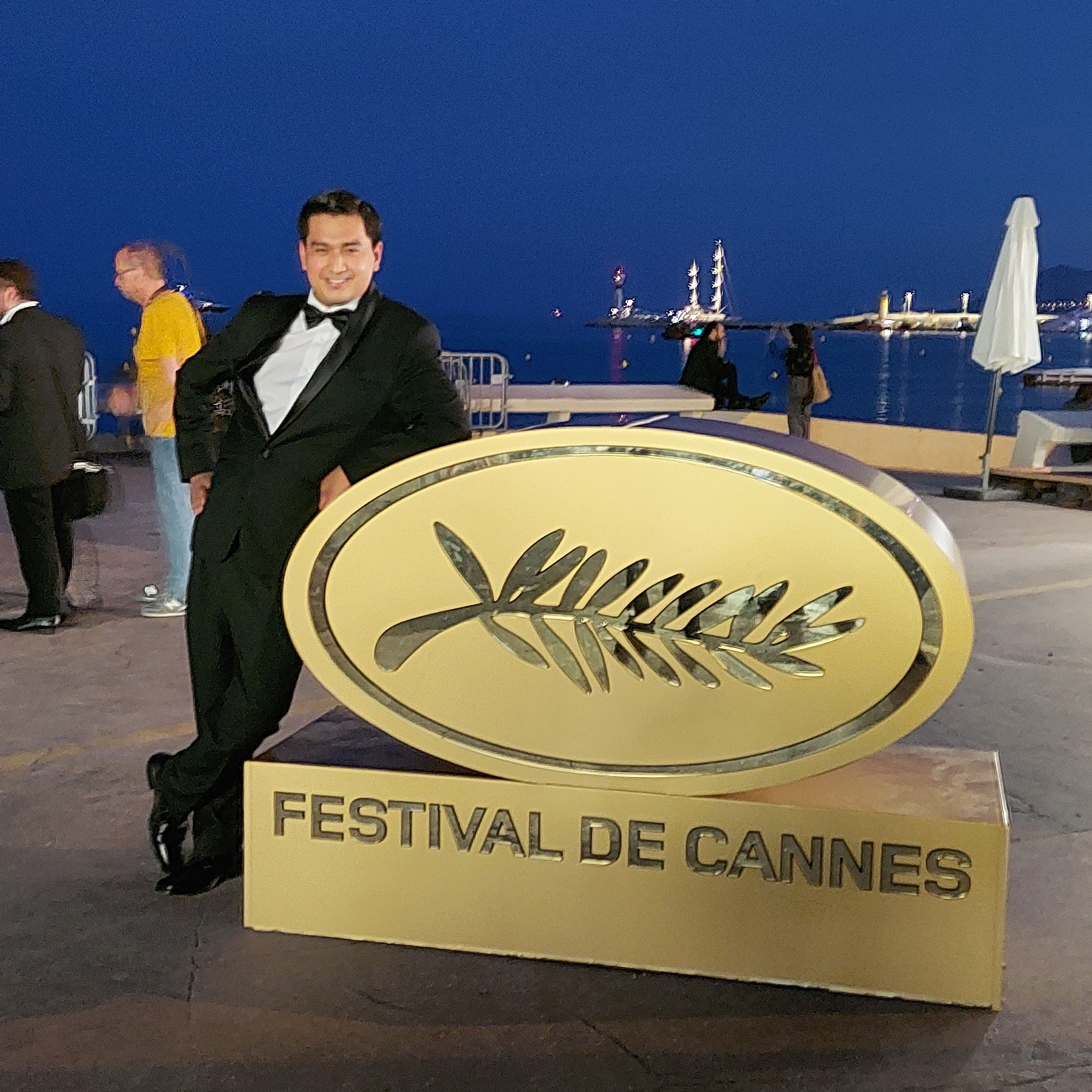 Jose Flores-Jimenez says it was the Powell Scholars Program that opened the door to amazing experiences like his internship at the Cannes Film Festival over the summer. 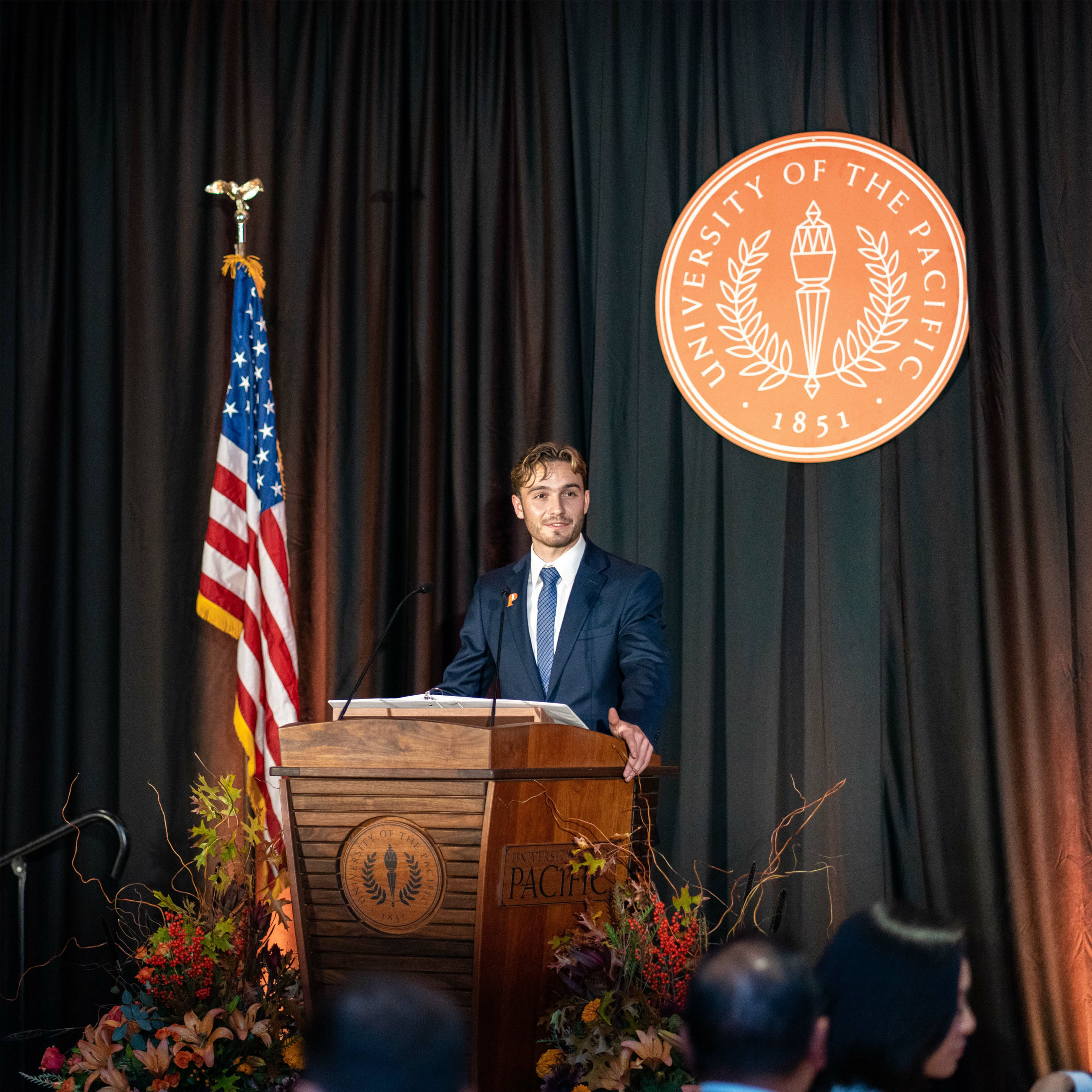 Avery Whipple credits the Powell Scholars with sparking his interest in research which led to his summer working in a genetics lab. 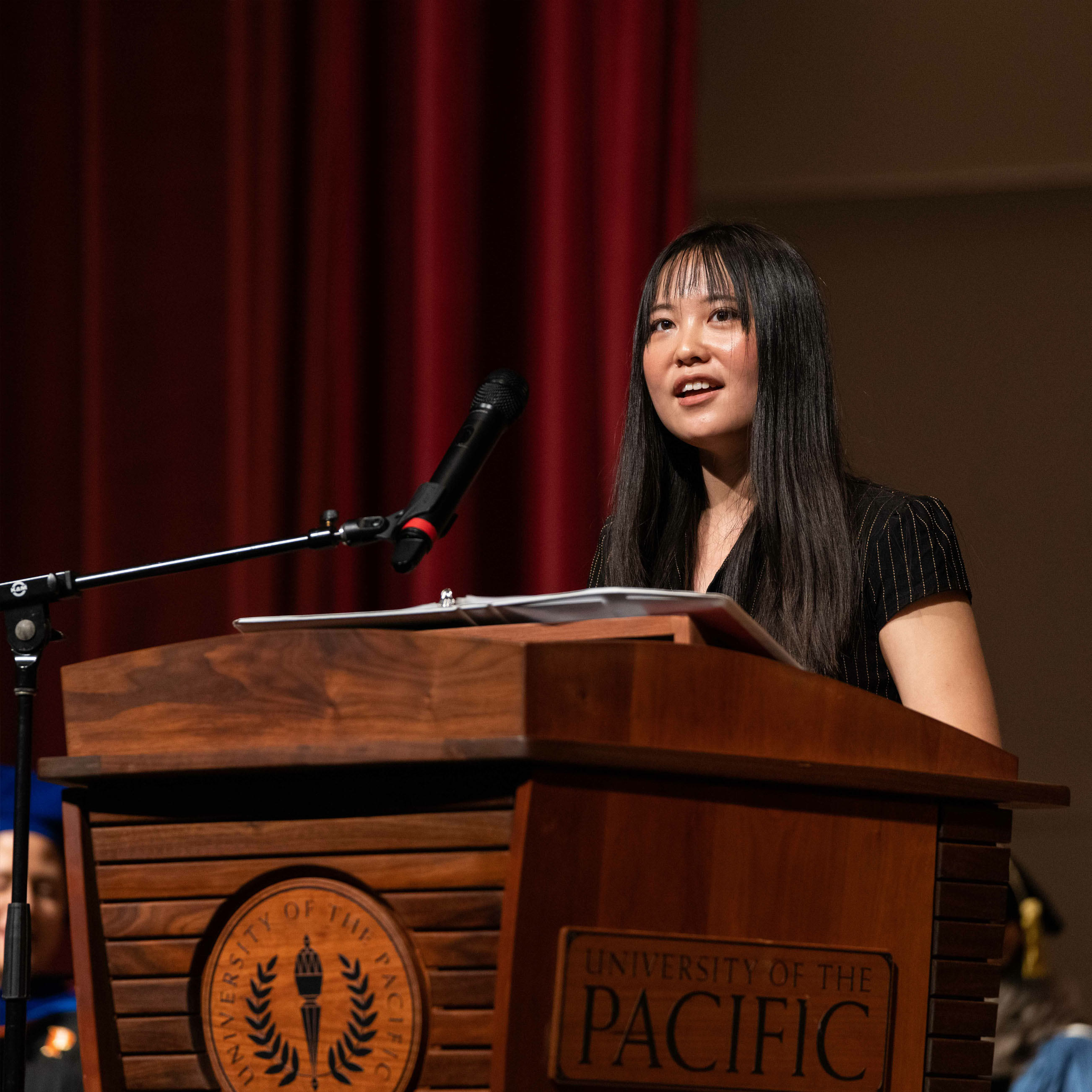 Guiying (Angel) Zhong says being a Powell Scholar at Pacific has enabled her to redefine what a “higher education” can be. 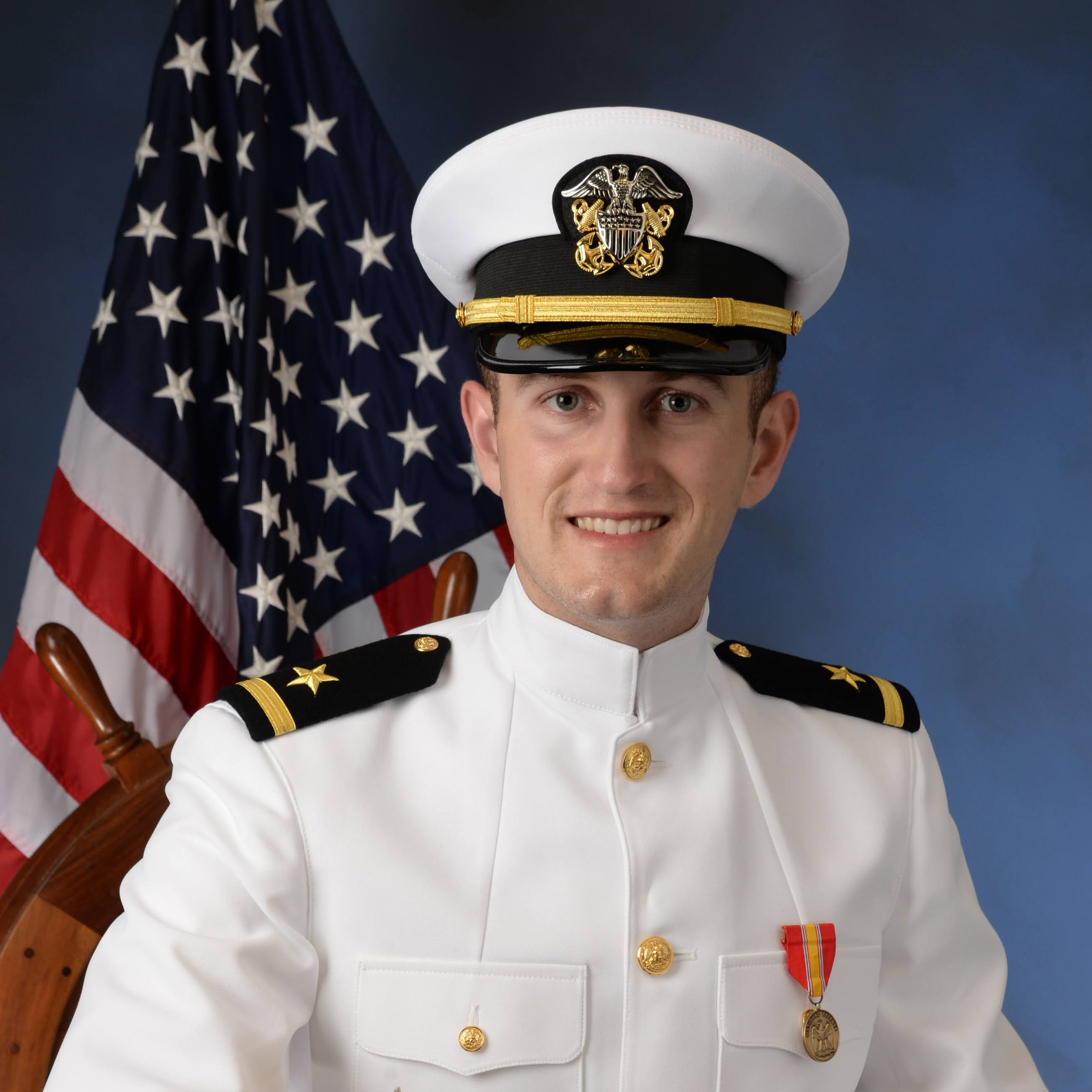 After meeting a NASA scientist through Powell Scholars, Connor Lemon was able to secure an internship at NASA. That led to his decision to join the U.S. Navy as an officer. 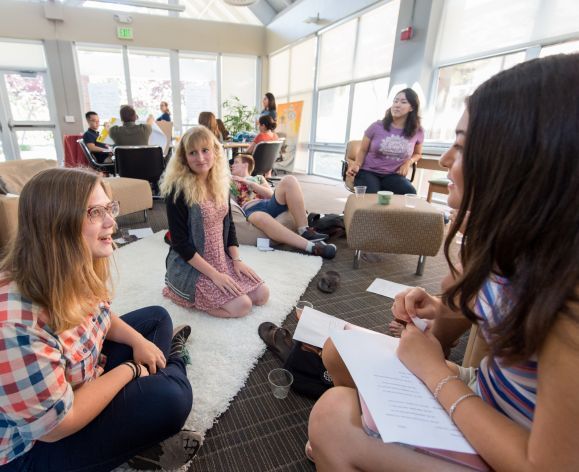 Group Projects
Quest for the Tests

Founded in 2019 by scholars Kelli Loritsch (Applied Mathematics and Physics '21) and Cassidy Johnson (Applied Mathematics and Computer Science '21), Quest for the Tests (QFTT) is a tutoring service dedicated to educating and preparing Stockton students for high stakes standardized testing (SAT/ACT) and ensuring success for students of all backgrounds. Currently, the service works with Stagg High School in Stockton remotely. 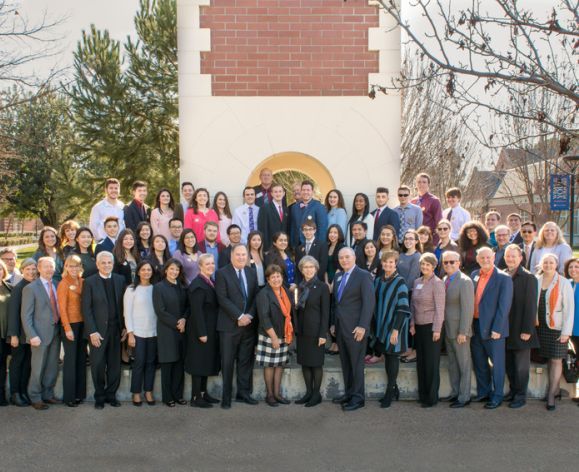 Our alumni have achieved great success as leaders and innovators in their respective fields. Powell Scholars often pursue advanced degrees, entering prestigious graduate and top Ph.D. programs across the disciplines. Some step right into exciting roles at Fortune 500 companies, while others build careers in industries ranging from data science to graphic design. Even as they become key decision-makers across a great variety of established and emerging fields, Powell alumni continue to seek out meaningful ways of serving their communities.

Callison Hall is the Powell Scholars’ home base for academic, creative, and leadership activities. Our students participate in field trips to world-class arts experiences and bring high-profile speakers, artists, scholars and entrepreneurs to Pacific. The building is also a dedicated study lounge, seminar room and brainstorming space, an ideal setting for exchanging ideas, engaging in collaboration and refining individual and group projects. 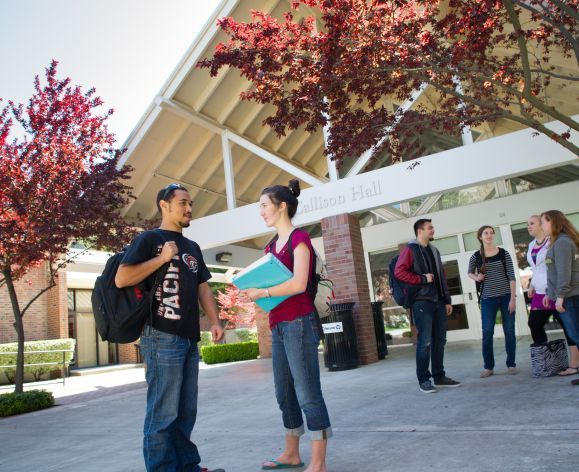 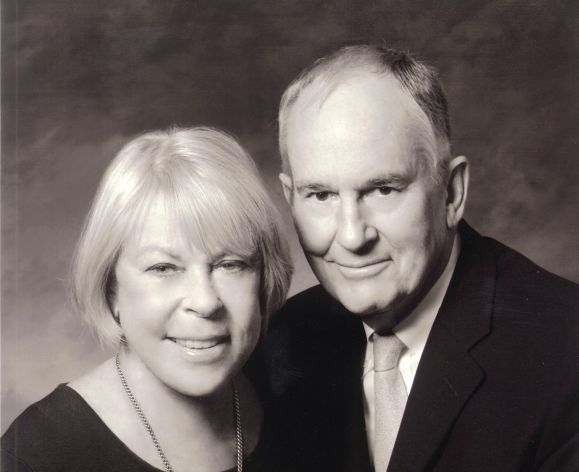 Thanks to the remarkable gift from Bob and Jeannette Powell, the Powell Scholars receive generous scholarships, enrichment opportunities and funding for research and creative projects, as well as study abroad.

The Powells had been involved with Pacific since 1989, when Robert Powell began serving as a Regent. Jeannette Powell served as a Regent from 1999 until her death in 2012. She is the only person to have been granted lifetime Regent status. Robert Powell passed away the same year the program was founded, but Jeannette Powell remained passionately involved until her passing in 2012.

The Powells have provided our students with unprecedented opportunities to fulfill their individual goals and to work collectively toward realizing the Powells' vision for the Program which, in Jeannette’s memorable words, is to “find and follow your passions.” 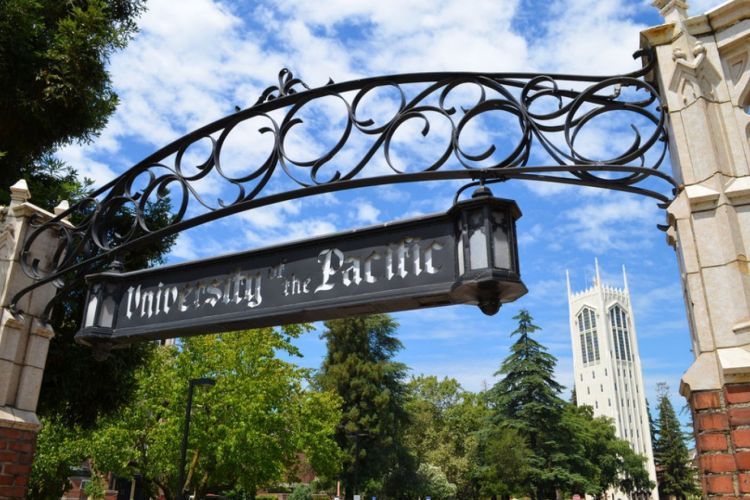 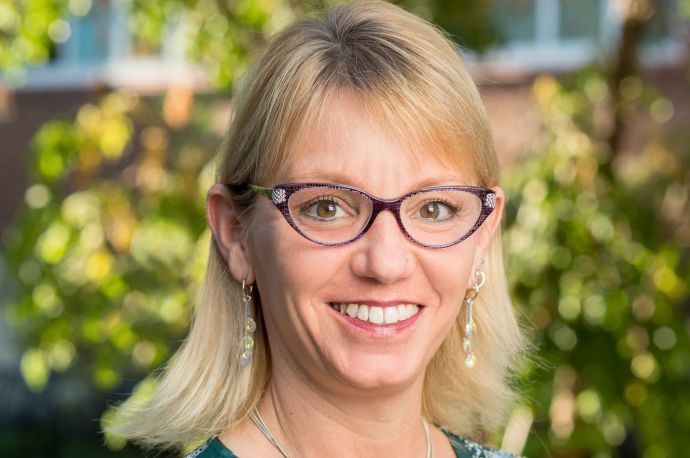