A Cochrane systematic review to compare titanium (metal) and resorbable (biodegradable and able to be reabsorbed by the human body) plates to determine if one of them is better for the fixation of facial bones after corrective (orthognathic) jaw surgery.

Under- or overgrowth of one or both of the jaw bones can lead to reduced function and a distorted facial appearance, either of which may have lasting and significant psychosocial effects. Treatment of severe cases may require a combination of orthodontic appliances and orthognathic (corrective jaw) surgery. After surgery the cut bone needs to be immobilized to ensure that optimal healing can take place. Titanium plates used for fixation are recognized as the “gold standard”, but recent developments in biomaterials have led to an increased use of bioresorbable plates or screws for corrective jaw surgery. The use of bioresorbable plates for the fixation of facial bones could potentially reduce the need for subsequent operations to remove the plates. However, while resorbable plates do appear to offer certain advantages over metal plates, concerns remain about the stability of fixation, the length of time required for the plates to be reabsorbed by the body, the possibility of foreign body reactions, and some of the technical difficulties experienced with resorbable plates.

Systematic literature review is a type of research which critically analyzes multiple studies using methods that are selected before a research question is formed. They are designed with the goal of providing a complete, exhaustive summary of current literature relevant to the research question. Systematic reviews of randomized controlled trials are key in the practice of evidence-based medicine.

The researchers included two randomized controlled trials, which included a total of 103 participants. The evidence in this review is up to date as of 20 January 2017. Study participants were adults older than 16 years of age. One study compared titanium with resorbable plates and screws and the other titanium with resorbable screws. One study was conducted in China, the other in Germany.

This review provided insufficient evidence to show any difference in postoperative pain and discomfort, level of patient satisfaction, plate exposure or infection for plate and screw fixation using either titanium or resorbable materials.

Although this review didn't yield any definitive answers, this result can in and of itself show the need for further investigation. 103 participants is a very small sample size. The results of this systematic review confirm the importance of conducting larger, sampled and methodologically sound trials that are reported according to the CONSORT statement. 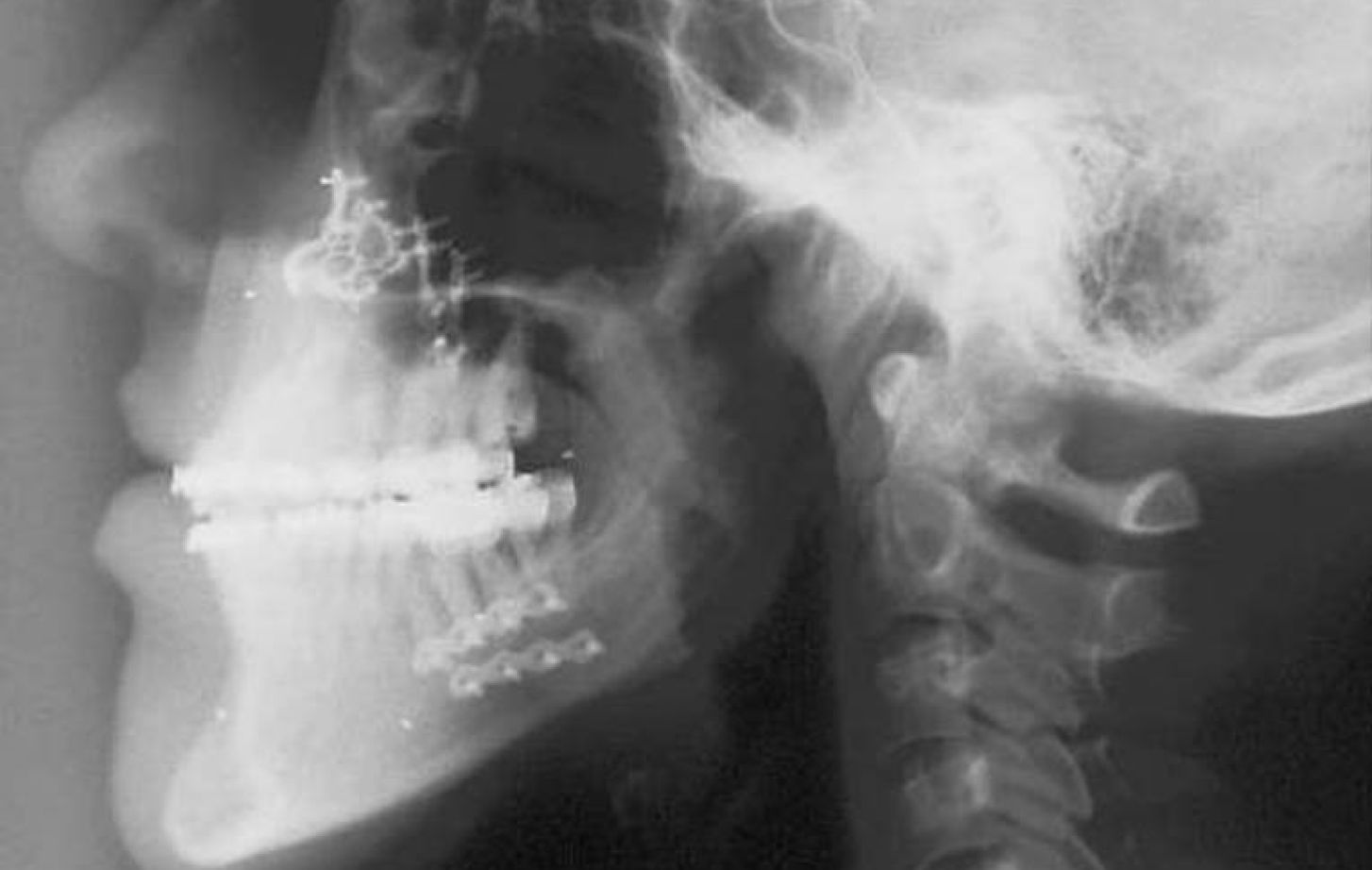 A radiograph of the jaw area. Image courtesy of Dr. Anders Nattestad. 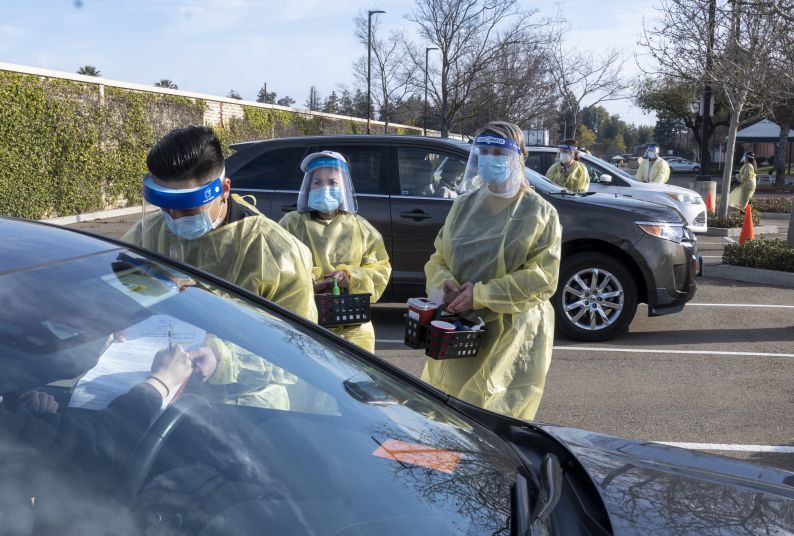 Students are the power behind Pacific’s COVID-19 vaccination clinics 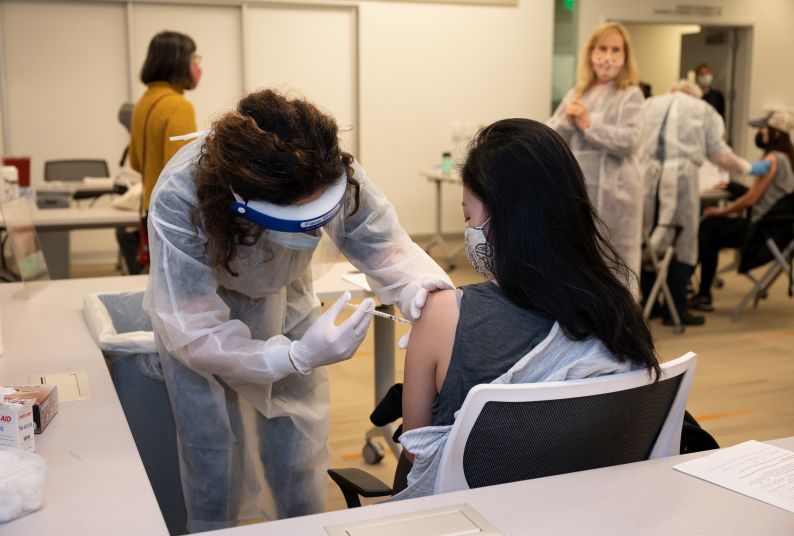 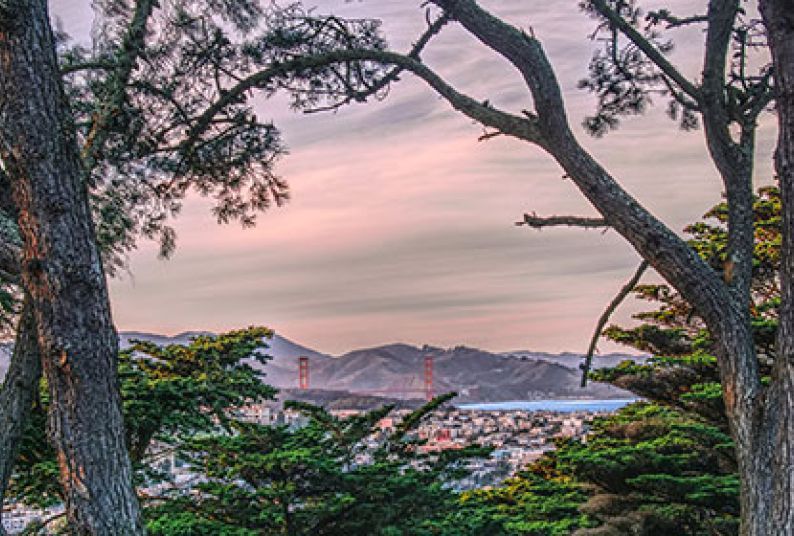