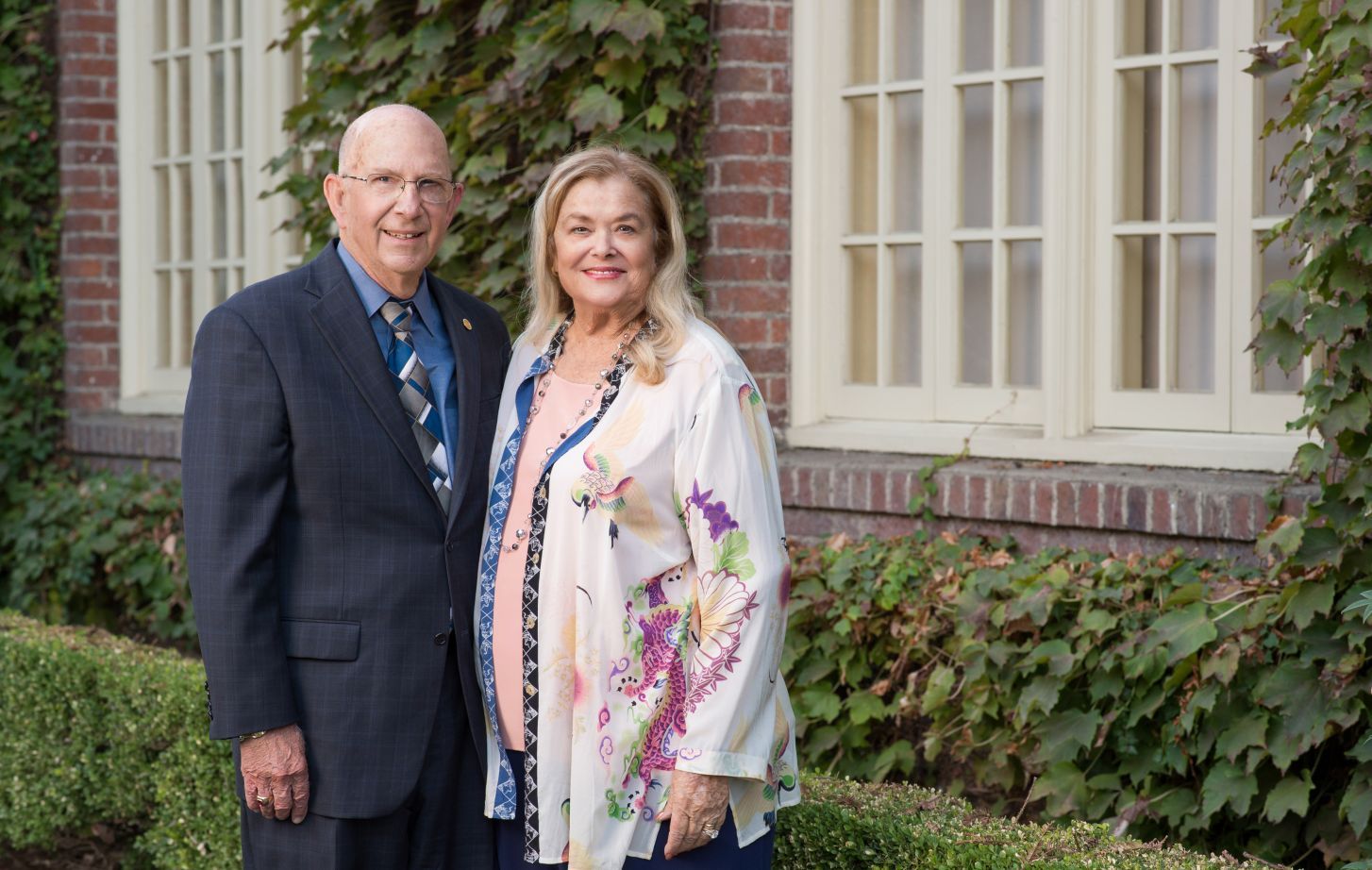 A new project to create housing for student veterans at University of the Pacific is receiving major support from local philanthropists John and June Rogers.

“After dedicating their lives to serving our country, these veterans deserve to have a comfortable space they can call home while they pursue their education,” said John Rogers. “They are worthy of any support we can give them.”

The university is launching plans to raise money for the rest of the restoration project. Renovations will begin once the funding has been secured.

“We are confident there will be great interest among people who want to support our veterans and also from alumni and others who lived in Manor Hall and have wonderful memories,” Pacific President Christopher Callahan said.

The former residence hall is located on Pacific Avenue across from the main part of campus near Pacific’s newly renovated Military and Veterans Student Center.

The building will undergo extensive renovations to create a modern interior while preserving its historic exterior.

Originally called Thalia Hall, it was one of the first campus buildings built in 1924. Over the years it has housed women, married students and a sorority before closing in 2014.

The building’s ties to the military go back to World War II. Pacific’s Red Cross unit was set up in the basement of Manor Hall near the end of the war.  Once the war ended, the building housed married veterans for three years.

Student veterans will be an integral part of the planning process to ensure the living space and amenities are intentionally designed with veterans in mind.

“It demonstrates that Pacific wants to welcome our veterans home by creating this space for them,” said Stan Rapada, director of the Military and Veterans Student Center and a 32-year veteran.

“We're a very close-knit family. We all share the same history, the same culture, even the same language,” Rapada said. “We may be from different branches of the service, but we all have a similar mindset.”

The university has made an intentional effort to enroll more student veterans through increased scholarships and an expansion of the Yellow Ribbon Program in 2021. Through the program, all financial aid the university provides is fully matched by the Department of Veterans Affairs.

“These are unbelievably well-deserving students, having served our country selflessly,” President Callahan said. “And veterans are often fantastic students. There's a maturity, commitment and focus that comes from serving in the armed forces. It’s very powerful, which is why we are so grateful to John and June for this lead gift to renovate historic Manor Hall.”

The Rogers have generously supported other projects at Pacific, including the renovation of the William Knox Holt Memorial Library and Learning Center and the Military and Veterans Student Center. They also created endowed scholarships for students who aspire to be teachers.

John Rogers is a retired Air Force colonel who served 26 years as a pilot. He is president of the Mary Stuart Rogers Foundation in Modesto, a nonprofit focused on education. June Rogers is the secretary of the Foundation and their daughter, Janet Rogers, is the treasurer and a member of Pacific’s Board of Regents.

Manor Hall through the years 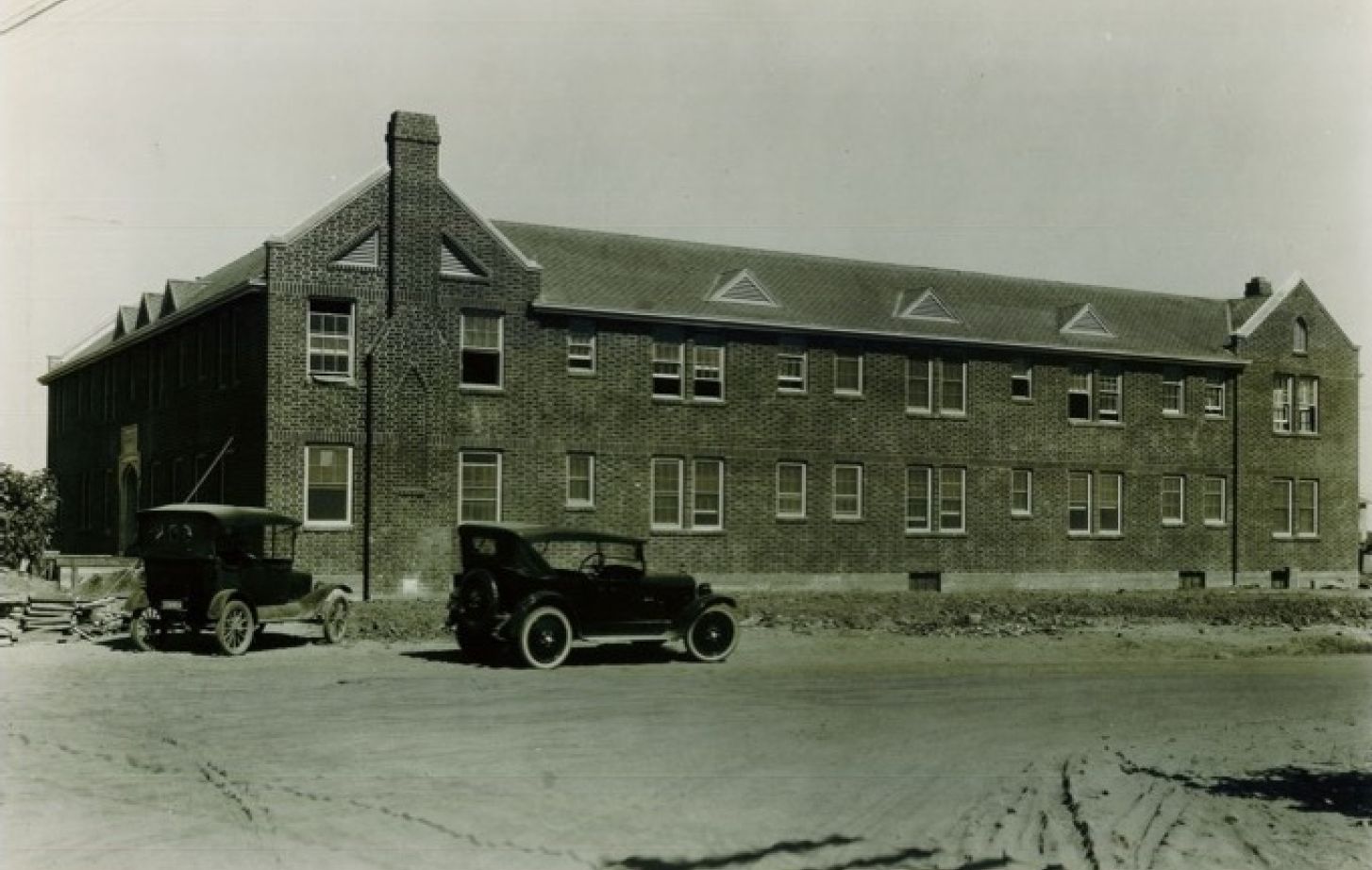 Manor Hall, shown in a 1925 photograph, is one of Pacific's first buildings. 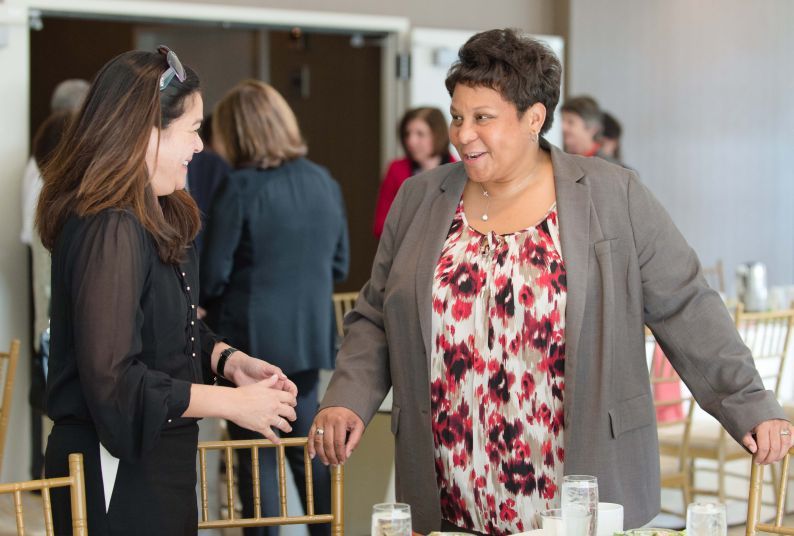 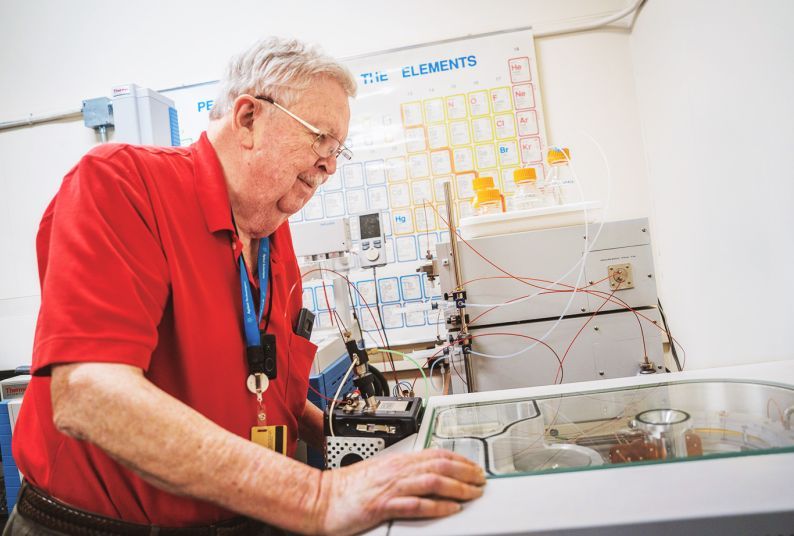 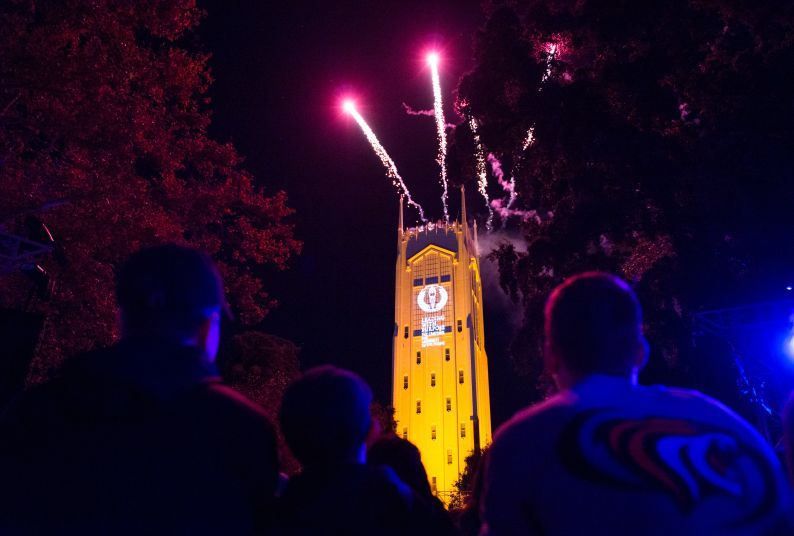