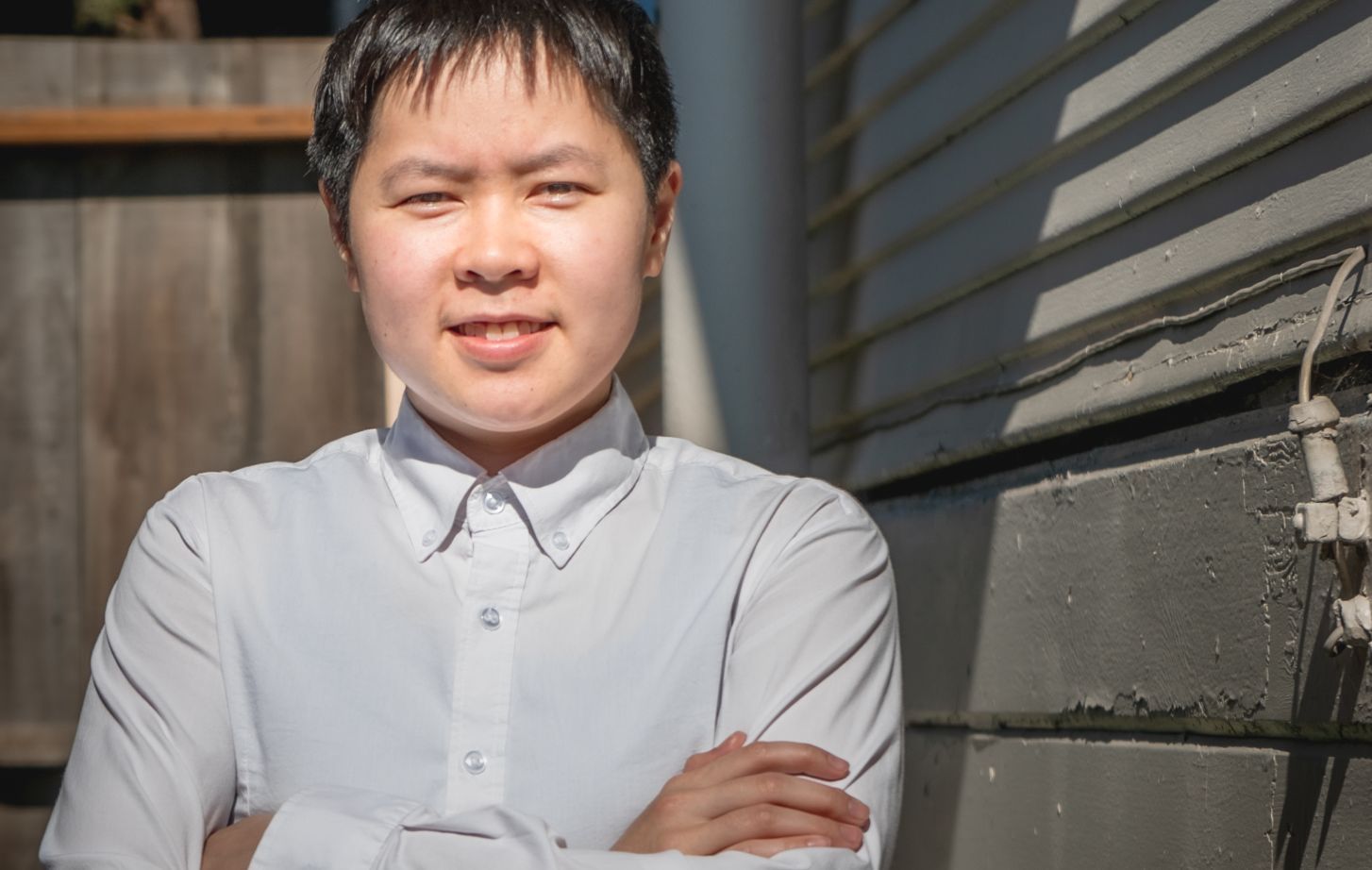 “I am pleased to have chosen civil engineering because I have the potential to be one of the best embodiments of Nikola Tesla’s saying, ‘Science is but a perversion of itself unless it has as its ultimate goal the betterment of humanity.”

Growing up in the Bay Area, Leah Classen was awestruck by the history and architecture of the buildings that surrounded her. “I would pick out my favorites while also appreciating the others for their unique impressions, even if they did not match my preferred aesthetic.”

Before applying to colleges and declaring her major, Classen decided that shadowing an engineer on the job would be the best way to discover if a career in engineering was right for her. She chose to shadow two engineers in two different fields of engineering: mechanical and civil. When shadowing the civil engineer, she got to see first-hand how their work affected a large amount of people’s daily lives.

“I am pleased to have chosen civil engineering because I have the potential to be one of the best embodiments of Nikola Tesla’s saying, ‘Science is but a perversion of itself unless it has as its ultimate goal the betterment of humanity.”

Classen completed her undergraduate degree with a Bachelor of Science in Civil Engineering and a Bachelor of Arts in Asian Language and Studies—Chinese. However, this isn’t the end of her Pacific journey; she is continuing her education as a recipient of a Roy S. Hamma Family Endowed Scholarship. Established by an estate gift in honor of Roy S. Hamma and his three siblings, all of whom received baccalaureate degrees from Pacific, the award covers one fiscal year of graduate school, including books.

Before graduation, the School of Engineering and Computer Science (SOECS) named Classen as one of three Outstanding SOECS Graduates. “I have been continually impressed by Leah’s leadership and her high expectations of others, and especially of herself,” said Camilla Saviz, Chair of Civil Engineering. “Leah embodies Pacific’s mission of responsible leadership. She never turns down an opportunity to learn or help.”

Not only did Classen complete her Senior Project at the end of her third year, but the team project won a first-place award during Pacific’s annual Senior Project Day. Her team’s mentor, Matthew Ward, P.E., was so impressed that he hired her as an intern for the summer. While working at Ward Engineering LLC, a professional civil engineering firm in Galt, CA, Classen prepared proposals for design assignments, formatted calculation reports and calculated house shear walls, beams, columns and footings.

That Fall, Classen went on study abroad in Shanghai, China at East China Normal University. There she completed courses for her double major in Asian Language and Studies and participated in a Chinese Language speech competition where she received a second-place award.

When she returned to Pacific in the Spring of 2019, Classen took on a teaching assistant position for the School of Engineering and Computer Science where she helped with two structural engineering classes. At the end of the Spring semester, she started her CO-OP at Plant Construction Company, LP and assisted in the project management and estimations for the Bakar BioEnginuity Hub; Katherine Delmar Burke School; and the Alameda Creek Watershed improvement projects.

After completing her degrees, Classen hopes to, “join the workforce as a structural engineer with conversational bi-lingual capabilities (in Mandarin), who makes time to regularly offer engineering skills to people in need around the world and in my own back yard.” 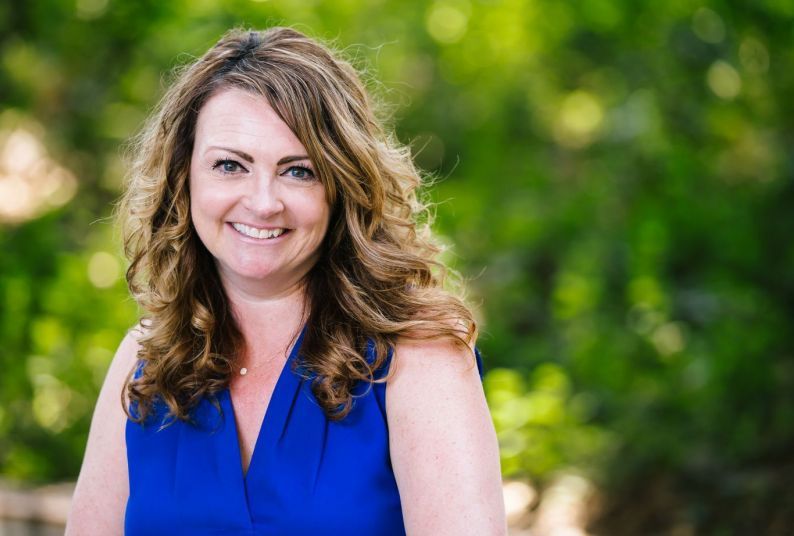 “Heart in the people” drew new engineering dean to Pacific 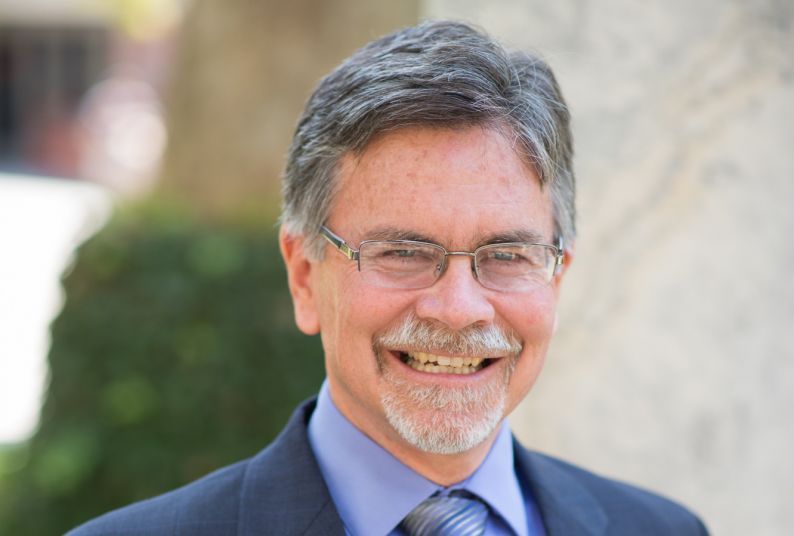